Thank you everybody. Our campaign is now over. ✕
Help Launch the Center for Prophetic Imagination
✖
Gallery (2) 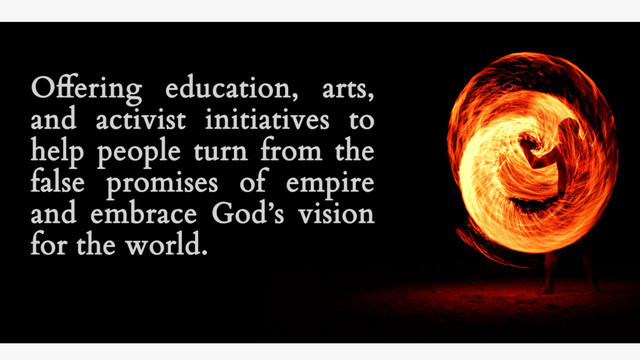 We launched the Mennonite Worker in 2004. As we developed as a community, we lived more deeply into the sorts of radical practices Jesus calls us to embrace: hospitality, peacemaking, and simplicity. Underneath all of our work for the past 12 years has been a commitment to discipleship. We have been a school of sorts, showing people a radical approach to Christianity. And it is that work...of revealing a different way of following Jesus...that is the center of our vocation as a community.

In this season ahead, we are feeling challenged to clarify and express that vocation in a new way. And so, we are launching a new nonprofit: The Center for Prophetic Imagination. The Mennonite Work will continue to be an intentional community centered on the work of hospitality, but most of our work in the community and world will be channeled through CPI.

The Center for Prophetic Imagination will offer education, arts, and activist initiatives to help people turn from the false promises of empire and embrace God’s vision for the world. In other words we want to help people of faith deepen in prophetic capacity at a time where such capacity is an absolute neccesity.

Here are a handful of proposed initiatives:

Quarterly, we will bring together artists, musicians, poets, and preachers to help us encounter the queer, poor, brown Jesus. The Turning is a spiritual gathering that amplifies LGBTQ+ voices. As the seasons turn, we too will turn to experience the Christ dwelling within each other. 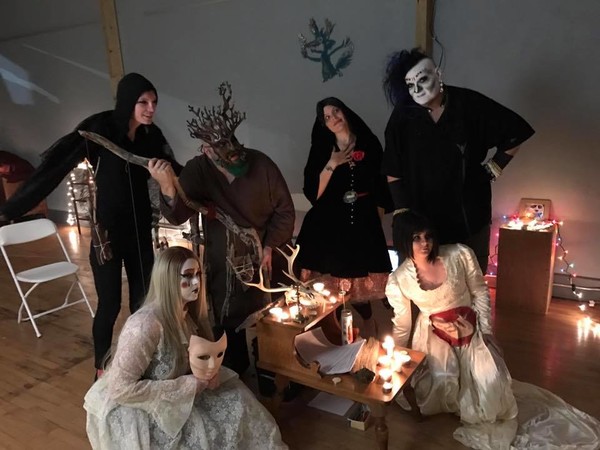 Prophetic Immersion is a year-long process of radical spiritual formation (made up of 8 intensives) that re-enacts the story of Jesus on the land under our feet and amidst the real struggles of the people around us. Think of it as a school for prophets.

Each intensive will draw upon local wisdom as much as possible and focus on praxis more than intellectual content. For example, the intensive “Against the Powers” will involve integrating the concerns of Jesus when he cleared the temple of moneylenders with the issues in our context resulting in coordinating a direct action together. The intensive “Into the Wilderness” will explore the wilderness accounts of Jesus (and the prophets) primarily in a rustic context where we engage the land and in shared and individual times of “shadow-work.” It will anchor itself in 4 days of fasting and a 2-3 day time of solitude.

Resisting the Dominant Culture (RDC) exists to help each of us become fully alive and to share the possibility of more aliveness with those who long for it. It is a 12 step program for those addicted to Empire. By changing our own ways of being, we bring change to our world.

We have but one purpose: to become fully alive and to share the possibility of more aliveness with those who long for it. We do this by working the twelve steps, which teach us the countercultural practices of humility and surrender; honest vulnerability and confession; forgiveness along with verbal and living amends; and humble service that sends us back out to be part of healing the culture that made us sick.

Schools for Revolution are three day retreats to help participants break free from the dominant scripts of our imperial culture. This is a first step for those who want to explore how they can more practically follow the way of Jesus in the midst of imperial culture. It could easily serve as a primer for Prophetic Immersion as well as an entrée to RDC.

The Gene Stoltzfus Library is located in the lower level of Simone Weil House. It houses a lending library with over 1300 titles and several rooms used for group scheming and dreaming. Currently, the space is used for monthly documentary viewing/discussion and occasional workshops and retreats (include regular Schools for Revolution). It is also available to local groups we support for meeting space (for example Neighborhoods Organizing for Change has used it as a launching space for canvassing).

Featuring authors who combine scholarship with activism, the Sacred Subversion Series (a joint publication of Condundrum Press) gathers prophetic voices from across North America to challenge the complex set of systems and myths that oppress people around the world while, at the same time, offering a compelling vision of community. How can we find new ways of flourishing with one another, with the land, and with our God? With emphases on creative praxis and experimentation, the series reflects the assumption that we must live our way into a new way of thinking, rather than thinking our way into a new way of living.

In order to make all of this possible, we've set a budget for 2017 of $98,480 for staffing and programming needs (full breakdown available upon request). Our goal is to raise half of that ($49,240) through new donors. The $12,200 will help us meet our budget for the first quarter of 2017 as we begin programming and fundraising for the rest of the year.

Help us reach our goal of $12,220 so that we can offer these and other initiatives as a prophetic response to the problems of our world! 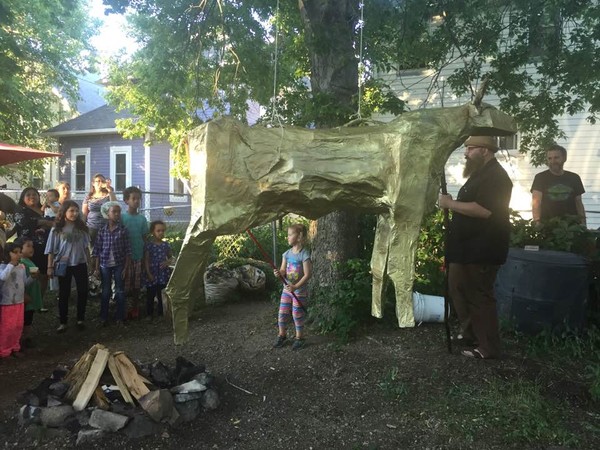 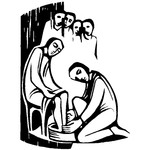 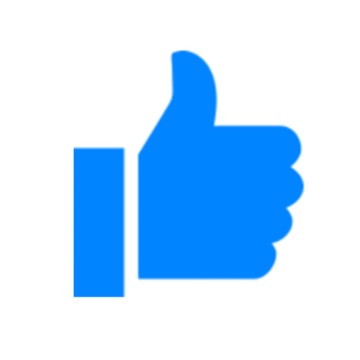 $25 USD
Digital Shout Out
If you donate at this level, we'll give our thanks via social media.
More ... Less ... 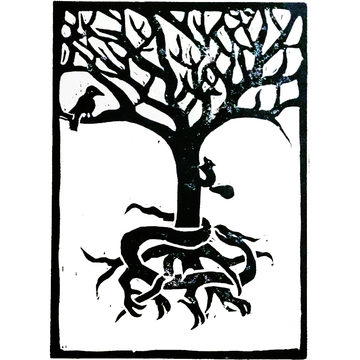 $50 USD + free shipping
Custom Thank You Card
Ships Worldwide
If you donate at this level, we'll send you a custom thank you card designed by Zed Jensen (our Director of Communications) or Mark Van Steenwyk (our Executive Director). You'll also receive a digital shout out.
More ... Less ... 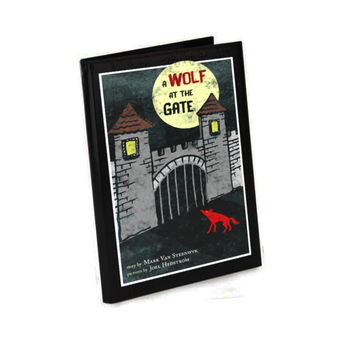 $100 USD
An Autographed Book
At this level, you'll receive a signed book by Mark Van Steenwyk. You can choose from among his three most recent books: A Wolf at the Gate, The unKingdom of God, or That Holy Anarchist. You'll also receive a custom thank you card and digital shout out.
Read more
More ... Less ... 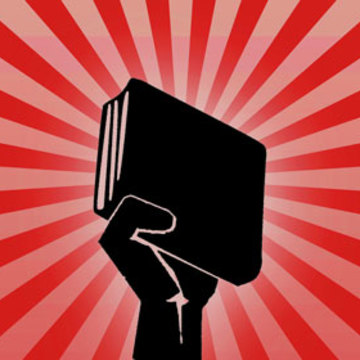 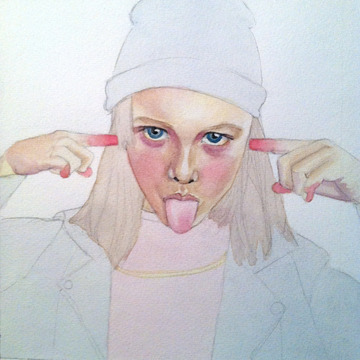 $500 USD + free shipping
Commission a Work of Art by Zed Jensen
Ships Worldwide
At this level, Zed will create a custom work of art for you. The image will be done in watercolor or chalk pastel. 9"x12" 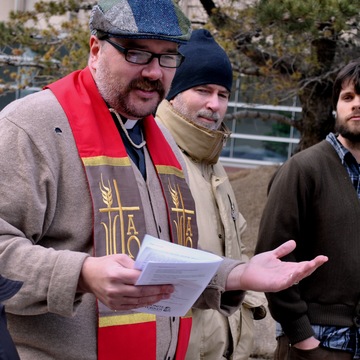 $2,000 USD
A 2-5 day Workshop or Retreat
At this level, two of our facilitators (Mark and another) will travel anywhere in the United States to offer a workshop or retreat. This doesn't include the cost of lodging or food. You'll also receive a custom thank you card and digital shout out.
Read more
More ... Less ... 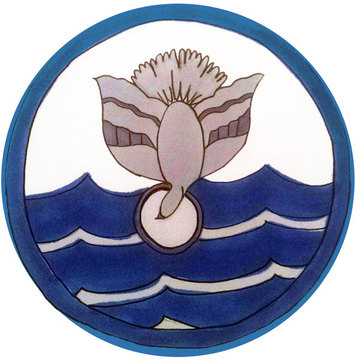 $4,000 USD
Participate in Prophetic Immersion
Prophetic Immersion is a year-long process of radical spiritual formation (made up of 8 intensives) that re-enacts the story of Jesus on the land under our feet and amidst the real struggles of the people around us. Think of it as a school for prophets. Food and lodging provided. You'll also receive a custom thank you card and digital shout out.
More ... Less ... 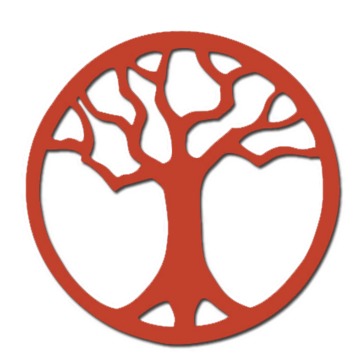 $5,000 USD
Super Package: All of the Above
Having trouble deciding? Donate at this level and you'll receive all of the above!
More ... Less ...

The Mennonite Worker is managing the funds for this campaign.