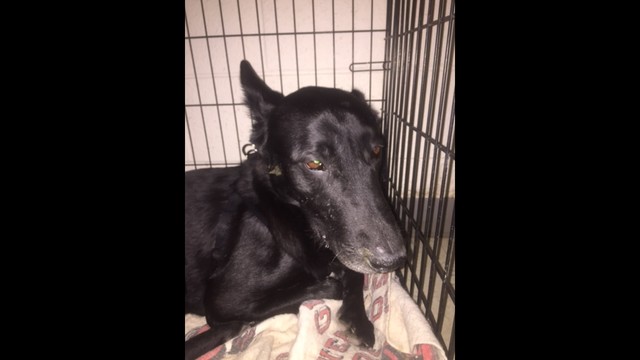 MASTER BLASTER was picked up as a stray in Clayton County, and he was discovered to be a retired police dog.  His original handler became sick several years ago and he had to be rehomed.  He then was found as a stray and picked up by CCAC.  Next, he was adopted and then returned because he was sick.  The adopter didn't have the decency to take him to the vet, he was just returned to CCAC.  He is in bad shape, and has pneumonia and needed immediate hospitalization.  His bill for the first 24 hours is estimated to be $1,000, and he will likely need additional care, so we need help to save this sweet boy!!  He's very weak, and heaving with his coughing fits with thick green mucous running out of his nose. He is six years old. He didn't deserve this type of maltreatment.  Please help us get him well! 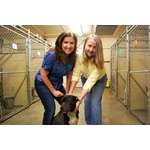