Thank you everybody. Our campaign is now over. ✕
Tandem Skydive for 2 charities
✖
Gallery (2) 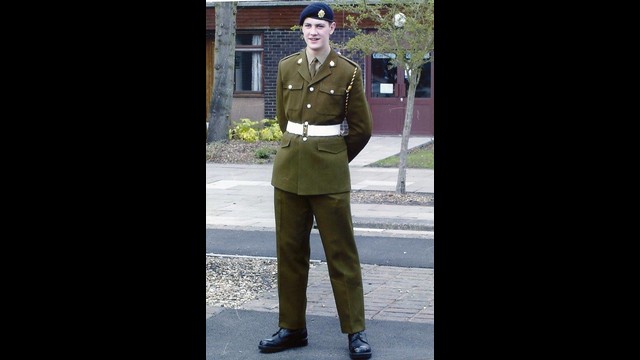 I want to raise funds for Macmillan in honour of my Mum, as they did an amazing job looking after her in her final months,everyone knows who Macmillan are and what they are about, but i am also raising funds for The Lee Bonsall Memorial Fund because PTSD needs to be a more recognised illness as it affects more people than you think x

Lee Bonsall was a fun loving boy who joined the army at age 18, he served in Afganistan with the 13 Air Assault regiment where a close friend lost his life in battle. The war and the tragic loss of a dear friend left Lee with hidden scars. When he left the army, although undetected he was suffering from PTSD. This was never diagnosed so therefore never treated. He did eventually seek medical advice but yet again was not given the help he desperately needed. On 3rd March 2012 at the age of 24 he tragically took his own life. Lee's family set up this fund to help local charities in memory of Lee, so far they have raise over £15,000 and plan to continue for many years to come.

Myself and my husband are paying for the jump so that all money raised can be split between the two charities.

Please help me raise as many funds as possible for these two amazing charities,

See all activity87
NEW Thank you emails can now be sent directly from the Transactions page.
Alternatively you can still leave a comment here. 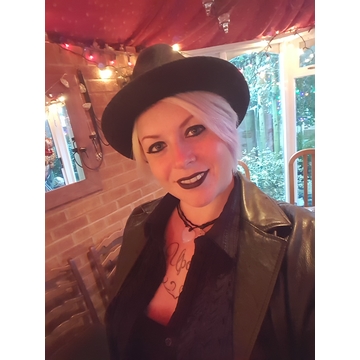 Zoe Brilliant is managing the funds for this campaign. The campaign is for a personal cause.