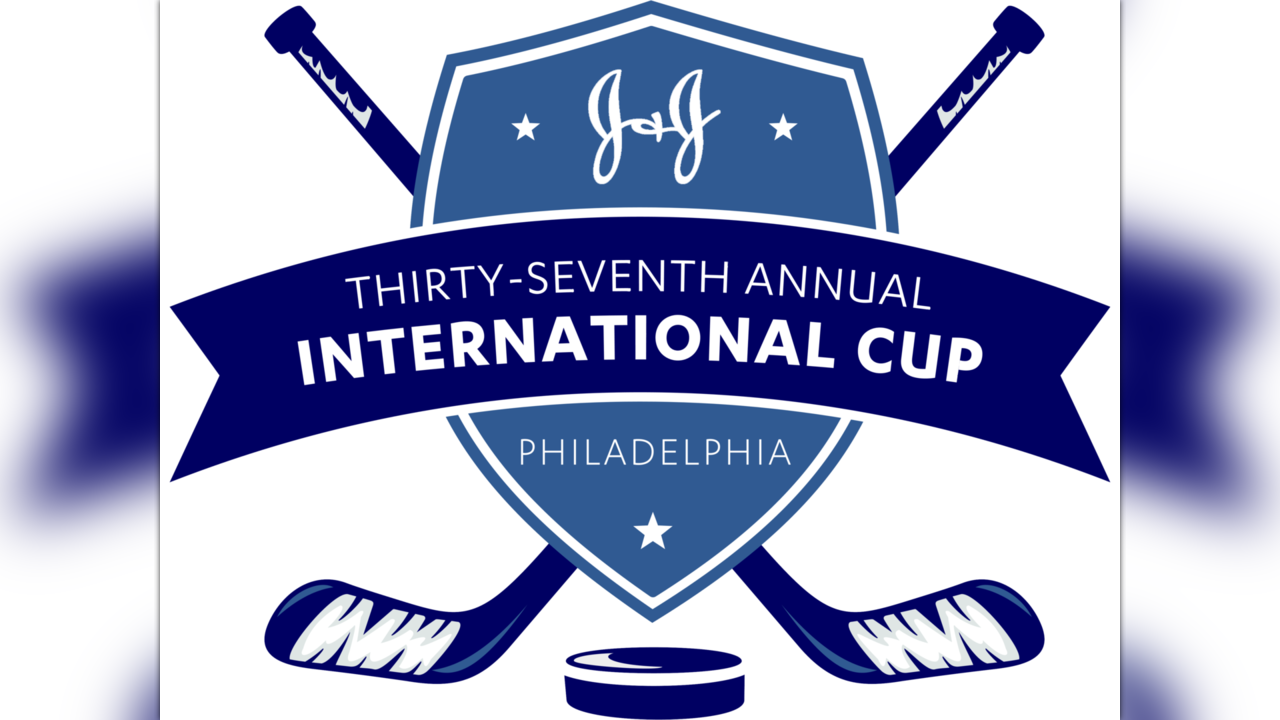 Welcome to the 37th Anniversary of the Johnson & Johnson International Cup!

Johnson & Johnson is pleased to announce that once again this years' tournament will raise funds to support neurotrauma, as your contributions will support the Shoot for a Cure campaign (SFAC). SFAC seeks to raise funds to support neurotrauma research (specifically the study of brain and spinal cord injuries), as well as support educational awareness on prevention of such injuries. This year’s fundraising goal is to raise over $350,000 for SFAC.

All players in the Johnson & Johnson International Cup must raise at least $140 in donations for SFAC. 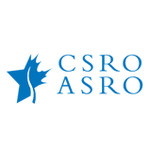