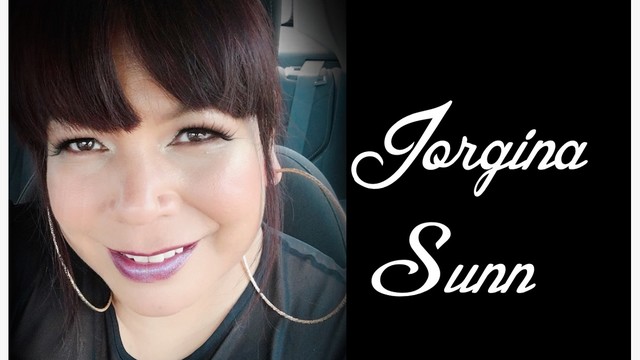 Jorgina Sunn has won the hearts of many through her authentic story of rising from the bottom and finding light in the darkness.  This campaign is YOUR opportunity to be part of her transformative story and wake up call to the world.

A member of the Paul Band First Nation and descended from the Stoney Cree People of North America, Jorgina Sunn has transformed from a hard life on the streets, involving drugs and gangs, to becoming an Aboriginal Order of Canada recipient and a Canada's Everyday Political Citizen Award runner up. Her story is woven into her soulful music.

Jorgina has given extensively to our community, working with youth, telling her story and recently working as a consultant for the National Inquiry into Murdered and Missing Indigenous Women and Girls. So it was only logical that, when she encountered unforseen circumstances and was unable to cover the final costs of her musical recording and video, she decided to launch a community campaign to cross the finish line, realize her dream, and continue spreading her music and message of hope and inspiration.

It was hard work, tenacity and resilience that allowed her to save her money and pay for every part of this creative project—no grants. And so now she invites her community to be part of its success, by buying the album in advance, booking speaking engagements, and supporting her work.

Join her campaign. Like it. Share it. Learn from it. Once you hear “Freedom” and see her video, you’ll know how important it is to get behind talent like hers.

**Please note the above video is for this campaign only and is not the Official Video for "Freedom" that Jorgina will launch on Nov 7.

Activity highlights See all26
NEW Thank you emails can now be sent directly from the Transactions page.
Alternatively you can still leave a comment here. 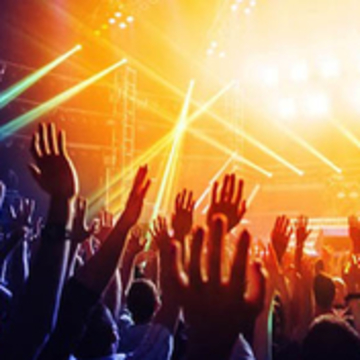 Fans of Jorgina Sunn hasn't posted any updates yet.
Newest | Oldest
Show more
NEW Thank you emails can now be sent directly from the Transactions page.
Alternatively you can still leave a comment here. 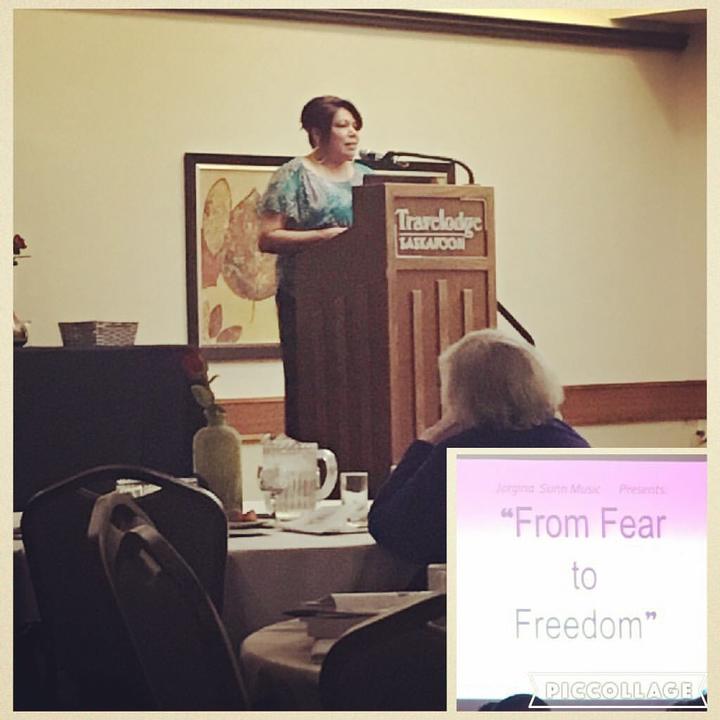 Featured
$250 CAD
Speaking Engagement, EP & VIP Ticket
Jorgina is an outstanding speaker, represented by the International Indigenous Speakers' Bureau! Get a one hour speaking engagement for 20 people (subject to availability and travel not included). An incredible deal as part of our campaign! Signed EP and VIP ticket to the Launch Party for "Freedom" (Nov 7 at The Roxy Theatre) included!

Jorgina's talk can be adapted for many audiences. For other speaking engagements, contact jorginasunnmusic@gmail.com
Read more
More ... Less ... 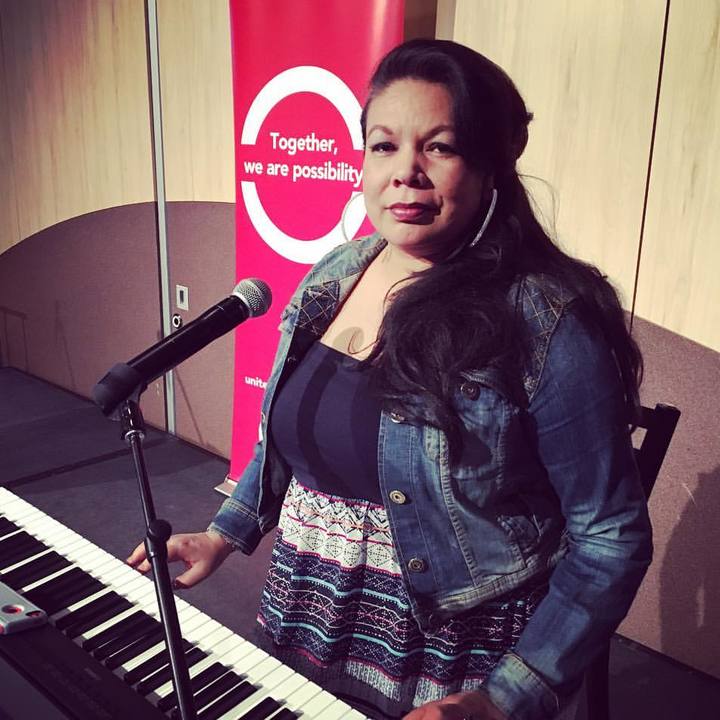 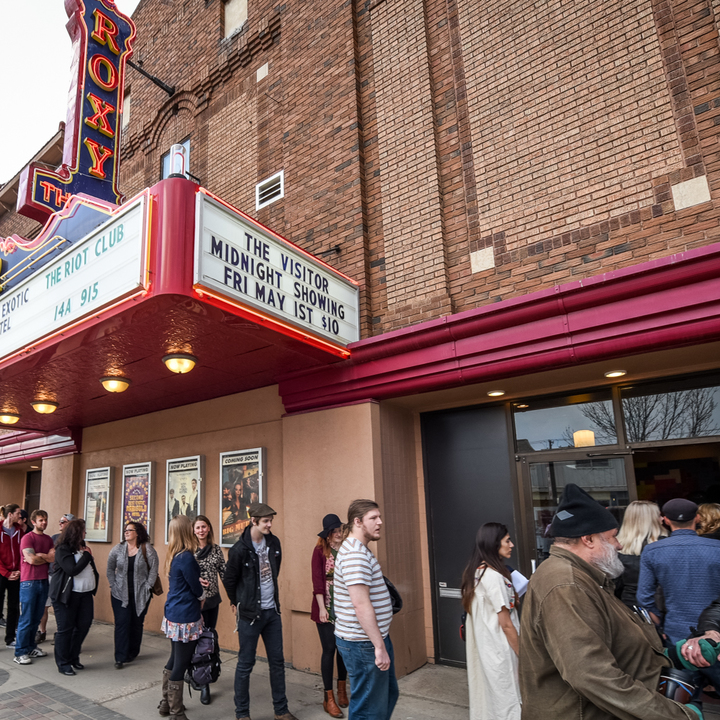 $40 CAD
Signed Copy + VIP Ticket to EP Release Party
Get a signed copy of "Freedom" and special VIP entrance and seating to the release party on Nov 7 at The Roxy Theatre!
Read more
More ... Less ... 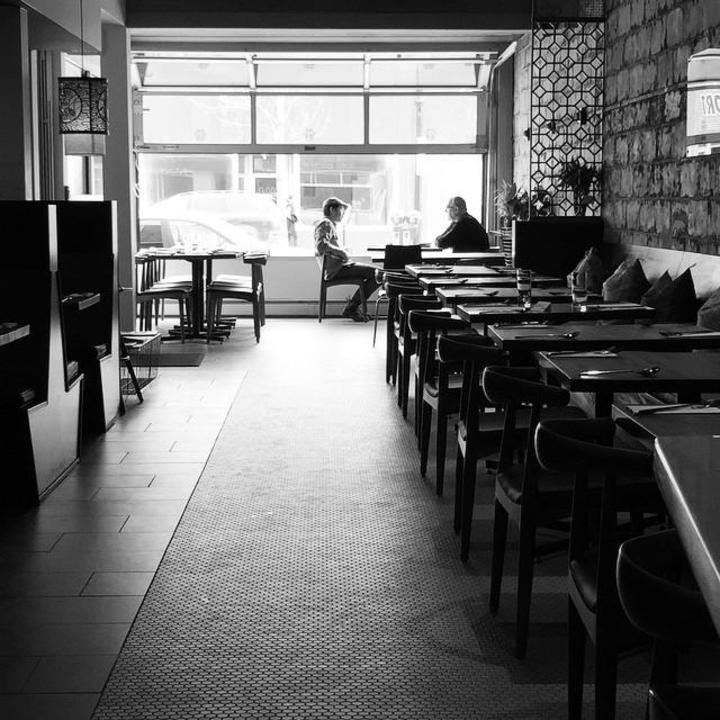 $120 CAD
Lunch with Jorgina, Signed EP & VIP Ticket
Hear Jorgina's amazing story over lunch at The Odd Couple, get a signed copy of her "Freedom" EP and VIP ticket to the Launch Party at The Roxy Theatre, Nov 7
More ... Less ...

Jorgina Sunn is managing the funds for this campaign. The campaign is for a personal cause.