Thank you everybody. Our campaign is now over. ✕
Give Football Racism the Boot on Twitter
SubscribeUnsubscribe
✖
Gallery (1) 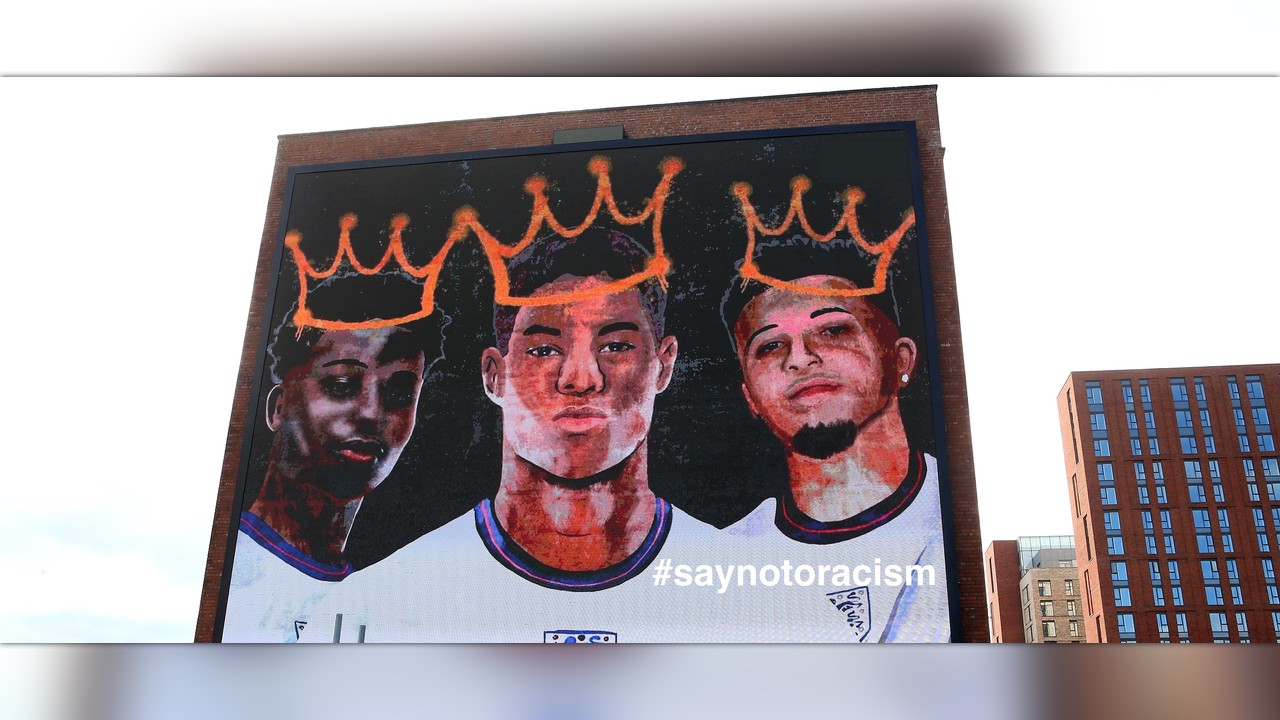 #saynotoracism & help us fight the trolls abusing our football heroes.

Give racism the boot.

We are fans in Canada & New Zealand who have decided we need more than a hashtag to say no to racism.  We want to do what Twitter is not doing and drown out the trolls on the accounts of these awesome players.

By donating and sharing your own message of support, you will fund our friendly Twitter bot.  Whenever there is a racist tweet sent to Rashford, Sancho or Saka our bot will find it and flood their accounts with YOUR positive messages of support, scaring away the trolls and letting these guys know YOU have their back and showing them YOU are standing by their side.

We are part of a social enterprise called Areto Labs and we've used this technology before to protect female political candidates around the world against Twitter trolls. So, we know this works and we want you to stand with us.

It’s time to change the conversation in football to that of inclusiveness and support, and show that while haters gonna hate, love will always win.

What we need: To cover the cost of setting up and running the tech (a positive Twitter bot) for at least 2 months, we need to raise $15,000.

Bonus: The more we raise, the longer we can keep the bot running, the more players we can add to our “love bubble” list, and the longer we can all show our support for the players and show the world that racism doesn’t belong in sport. 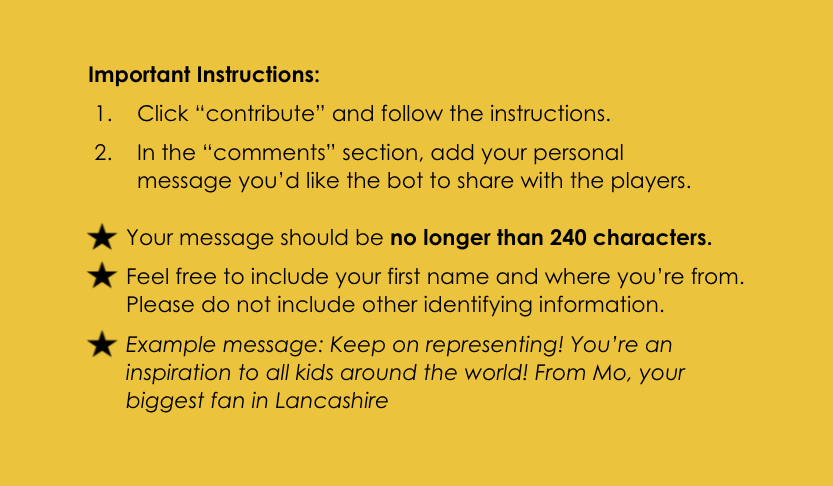 Your contribution and positive message will be read by your favourite players and show them that you support them and have their backs. We’ve used this technology before (to support women running for office) and we know that it helps those on the receiving end of your positive responses feel safe, supported, and like they’re part of a positive community.

We’ve built our whole business around trying to make the world a better place by changing the conversation online to allow more people to participate in any online community, and we believe showing people that hate has no place in sport is part of that. We hope you do too.

Ways you can help:

Some of you may not be able to contribute but that doesn't mean you can't help! 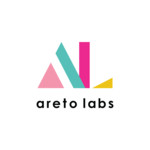 Areto Labs is managing the funds for this campaign.