Thank you everybody. Our campaign is now over. ✕
Remembering Sidmel!
✖
Gallery (24) 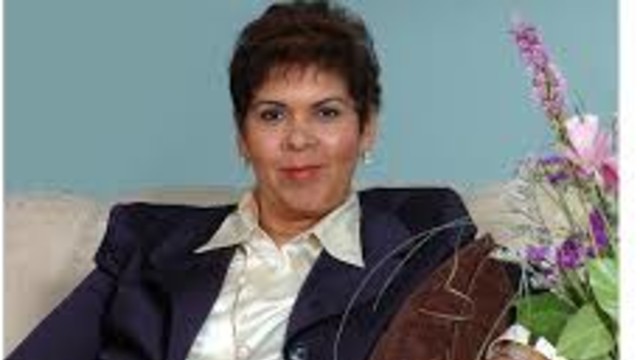 Sidmel Estes (1954-2015) was our big sister at Northwestern University. The list of accomplishments Sidmel had as a journalist is impressive. She graduated from Northwestern University Medill School of Journalism with Bachelor and Master’s degrees. She was the co-creator and executive produce of a daytime news show that was #1 in its market. Sidmel has 7 daytime Emmy awards. Sidmel was not just a leader at work, she was also a leader in her industry. Sidmel is a History Maker.

Sidmel was the first woman President of NABJ. Sidmel was also one of the co-founders of Unity Conference - the first alliance of journalists of color. Sidmel was named "Media Woman of the Year" by the Atlanta Chapter of the National Association of Media Women. That feat was so impressive that then Mayor Andrew Young proclaimed November 18, 1988 as Sidmel Estes Sumpter Day. She was featured in Ebony’s 100 Most Influential Black Americans in 1993, and in More Magazine’s book 50 Over 50. Sidmel was also honored with the Silver Circle Award from the Television Academy.

Sidmel was sicker than we knew.  And since we didn't know, to save Sidmel, many of us gave a little.  We got a lot.  We got to let our friend, sister, mother and mentor go, knowing that she was loved, and that when she needed help, Sid's people were there.

Thank you for making a donation to help Sidmel.

Ce Cole Dillon is managing the funds for this campaign. The campaign is for a personal cause.