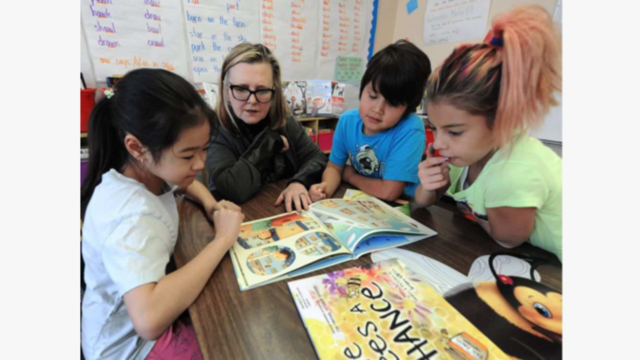 The Vancouver Sun Children's Fund Adopt-a-School program began in 2011 when a concerned teacher at Admiral Seymour Elementary in Vancouver went public with the extreme difficulties many of her inner-city students were experiencing. Lack of food, proper clothing and enriching life experiences were among the basics that so many students were desperately lacking.

Since then, Adopt-a-School, through the generosity of Sun readers, has been able to help hundreds of Admiral Seymour students by funding various programs.

Food remains one of the most critical needs, however, and the school is once again asking for financial help to feed its children, seeking a grant of $6,000 to provide grocery cards to families experiencing food insecurity.