No thanks
Protect the Planet - Stand up to TMX! Please help us fund our legal challenge!
SubscribeUnsubscribe
✖
Gallery (4) 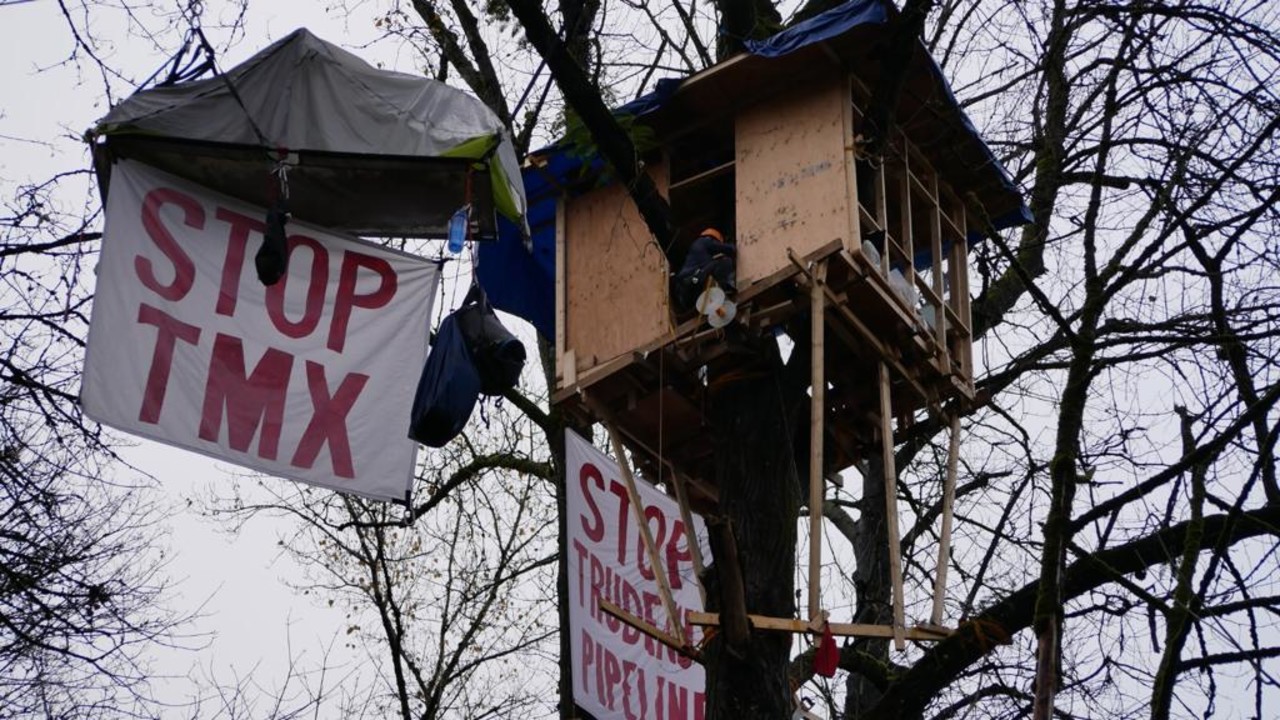 It IS NOT too late to stop the Trans Mountain Pipeline expansion (TMX)!  You can help us strike a key blow against this calamitous project – every dollar helps.

WE NEED YOUR HELP with fundraising to cover the costs of legal action to protect species at risk and challenge the injunction that is protecting Trans Mountain from concerned citizens engaging in peaceful action to protect the planet. We recognize that this past year has been financially hard for many people, so if you aren’t in a position to donate, please share this Fundrazr and help us get the word out. Whether you donate or share, your generosity is greatly appreciated, and we’re glad that you’re joining our effort to protect endangered species and set aside TMX’s injunction. We will send a powerful message to the federal government: this pipeline has no place in Canada’s future.

Why now ? The landscape of Canada’s climate change policy has shifted. In November 2020, the Canada Energy Regulator (CER) released a report that confirmed what we already know: in a future where Canada meets its target of net zero emissions by 2050, there is no role for the TMX expansion. Also in November 2020, the federal government introduced Bill C-12, an act with the objective of achieving net zero emissions by 2050. One of the first acts of President Biden was to cancel the Keystone XL pipeline. Meanwhile, the Kenney-Trudeau supported project continues to violate agreements in place to protect streams, fish and woodland animals along the route. Government has been very slow to respond so this legal action is needed now.

Why is this different from previous legal challenges ? It gives us a chance to be heard. The legal challenges to the approval of the TMX extension have been exhausted. However, the test for an injunction looks at the justification for a project and the harm that will result. In light of the recent developments – Canada’s net zero policy, the CER 2020 report, and the cancellation of the Keystone XL pipeline –are all developments since the injunction was imposed.

While these legal challenges alone are unlikely to stop TMX, it will show the Trudeau government that Canadians continue to strongly oppose it, especially in BC and it will contribute to the growing pressure to cancel the project.  We are approaching a late summer or fall election and the challenge will help attract more negative press about TMX as we work to make it a key issue that stands in the way of Trudeau's re-election campaign!  Highlights:

The Trans Mountain Expansion Pipeline Expansion (TMX) has no place in Canada’s future – and together we can still stop it!

WHO IS "PROTECT THE PLANET STOP TMX"? On Aug. 3, 2020, land & water protectors deployed an aerial camp high in the trees in Burnaby, to prevent TMX from clearing trees scheduled to be cut between Aug.1-Sept.15 along the pipeline route. For the past 10 months, 'Protect the Planet Stop TMX' has continued to be successful in protecting trees and fragile salmon-bearing streams from pipeline construction.                       https://stoptmx.ca        https://www.facebook.com/StopTMX

Show more
We are hosting another People's Assembly on Feb. 23 to get organized and updated on the growing movement to stop the reckless Trudeau pipeline. The zoom meeting runs 7-8:30pm, with breakout rooms after. This virtual gathering will get us up-to-date on TMX. The timing is crucial, as we brace ourselves for the next offense on Mother Earth after a period of rest.
Come prepared to connect and to get empowered!
We're grateful to have two elders introduce the evening, John Preissl and Jim Leyden. The Assembly will feature a range of people working at the grassroots level: tree sitters; Adopt-a-Pipeline surveillance; public education and outreach; #1308trees campaign, and more. We'll also give an update on the legal challenges we have launched, for which we are fundraising, and the implications.
Please register for this meeting:
https://sfu.zoom.us/.../u5IrfuutqDsvH9cyWHGFubj-L0HTgncz2brw
After registering, you will receive a confirmation email with information about joining the meeting.
This event takes place (virtually) on the unceded land of the Coast Salish Peoples 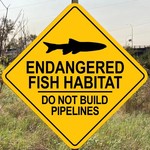 Protect the Planet Stop TMX (PPST) is managing the funds for this campaign.