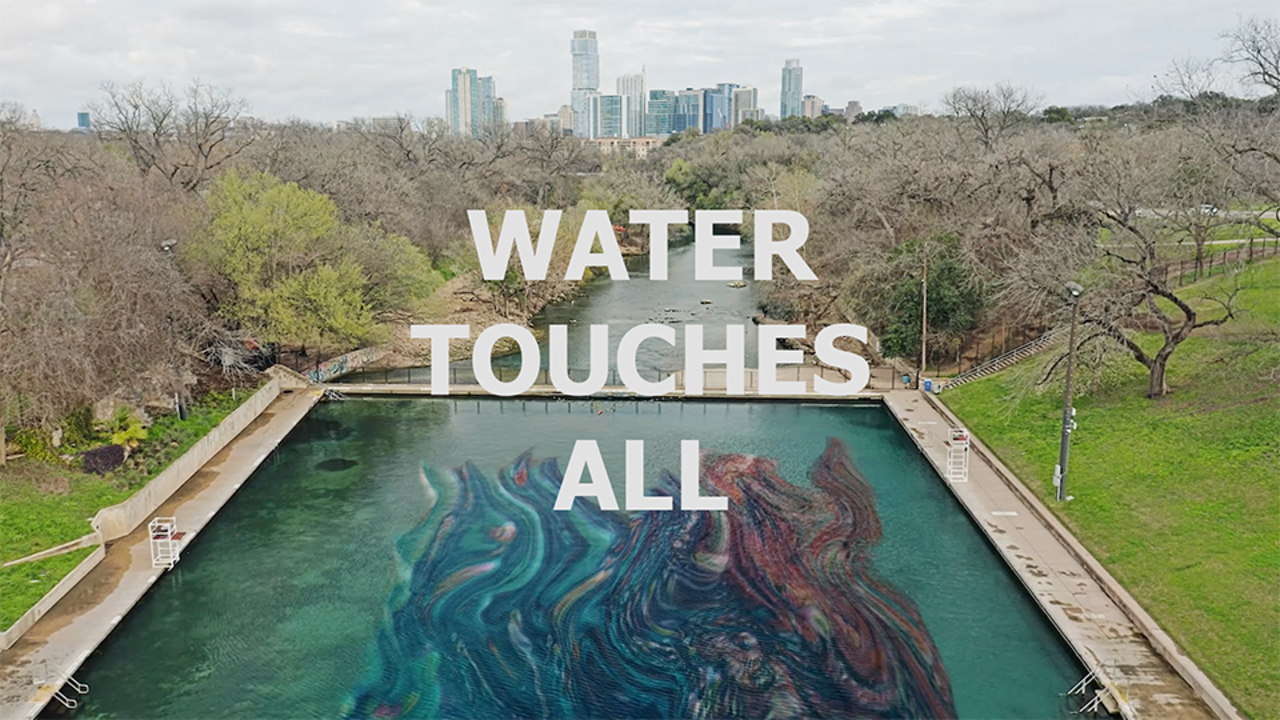 When it comes to laying pipelines in the ground, it really is the wild wild west in Texas. Very little is required for a company to start placing pipelines in the ground and to put them into operation across some of the most environmentally sensitive regions. Any legal safeguards for people and planet are typically not enforced until lawsuits are filed after the damage is done. The Permian Highway Pipeline is crossing through aquifers and water recharge zones, giving many people pause for concern.

Now the time has come to shed light on a topic that has many shadows. In light of water pollution, usurpation of rights and government collusion, Kinder Morgan is having a major impact on the Citizens of Texas. The people of Texas have a right to know how the Permian Highway Pipeline will influence their lives. In "Water Touches All" documentary we will uncover the stories from salt of the earth people living in the path of the pipeline. We set out on a journey to discover what makes this region so special.

I can't do this alone and need your help. My film production team is lean and active daily on this series but financial resources are limited. With your support, we can capture the stories and document the impact of the pipeline on Central Texans.

As I've visited with many affected communities, one thing is clear. People in positions of power need to understand how their policies are impacting the Citizens of Texas.

How your contribution will help:

• Gas for Trips to the Front Lines

About the filmmaker Jeff Zavala:

Filmmaking and storytelling really have the power to influence and inspire. That's why 10 years ago, after college I decided to pick up my camera and document the social movements making history. I became a student of movements and developed the passion to share the human stories of change. As a citizen investigative journalist, I struggled to make a living and bring truth to the people. Over time I formed ZCreative Media, an independent media production company to service clients from many sectors of society.

Please share our campaign on social media and thank you in advance for all your support! 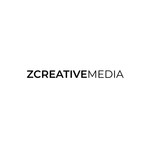 ZCreative Media is managing the funds for this campaign.