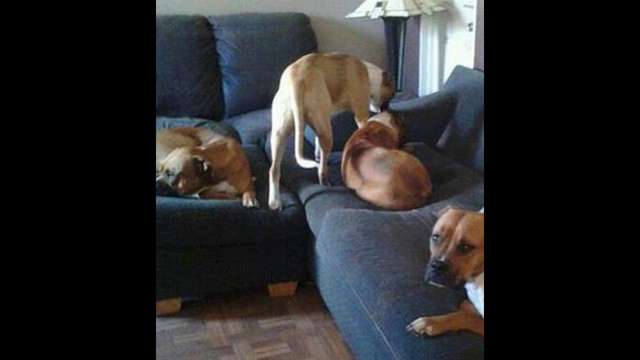 $410 raised 3% of $15k goal
21 contributors
8 Years running
Contribute
By Denise Carey-Costa
Are you friends?
Personal campaign Keep it all

Tim Iocoangeli had his 4 Boxer dogs murdered by the court in Monroe, Michigan. They were deemed aggressive when a teen age girl went into the house univited and was bitten on the arm. Now the court is trying to extort $15,000.00 from Tim by June 4th or he will be put in jail. Tim is disabled and unable to raise the money on his own to which the court replied "Too bad." A huge misciarriage of justice and example of bullying the weak.

Denise Carey-Costa is managing the funds for this campaign. The campaign is for a personal cause.