No thanks
Help Nowzad get Sparky from Afghanistan to the USA!
✖
Gallery (1) 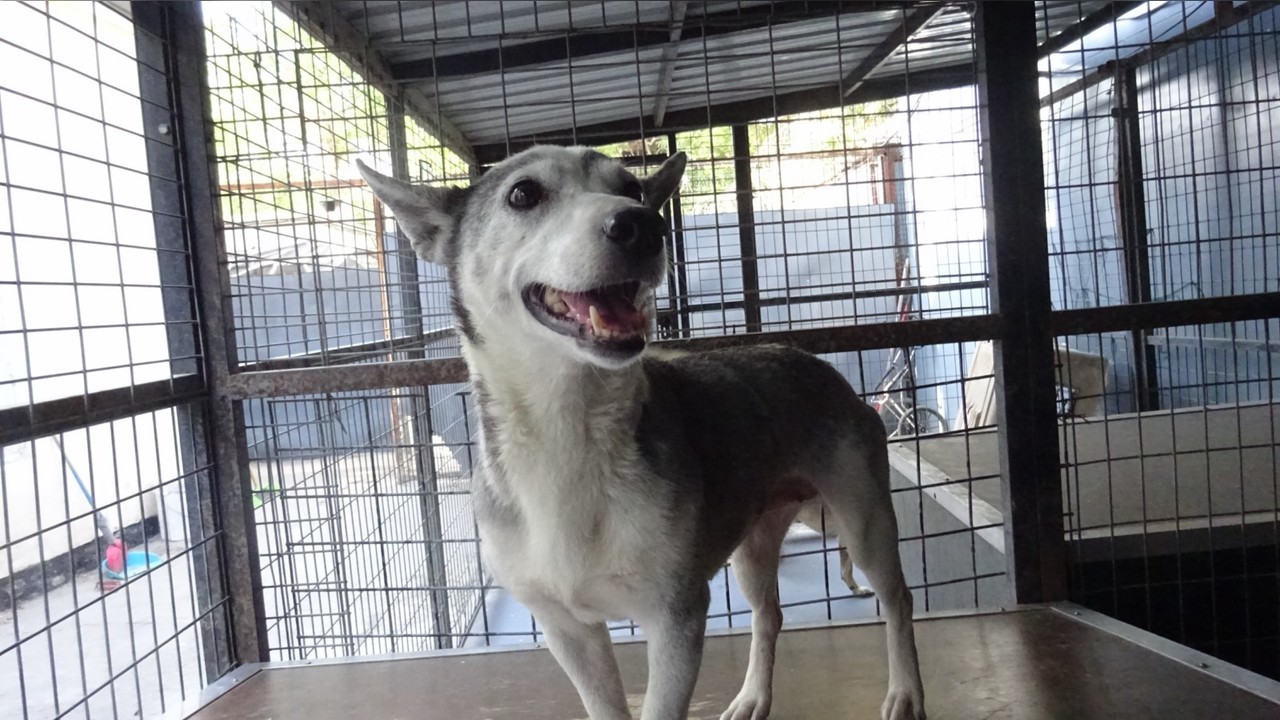 Sweet and distinctive girl Sparky came to Nowzad when our team were on another mission to rescue a dog with mange from a nearby security base.

As we rescued the other dog we found Sparky.

She was licking herself a lot and on closer inspection we found she had TVT - a form of cancer.

Once checked over in the clinic we realized how dire her  situation was when we found out that it was quickly spreading to other tissue in her body. 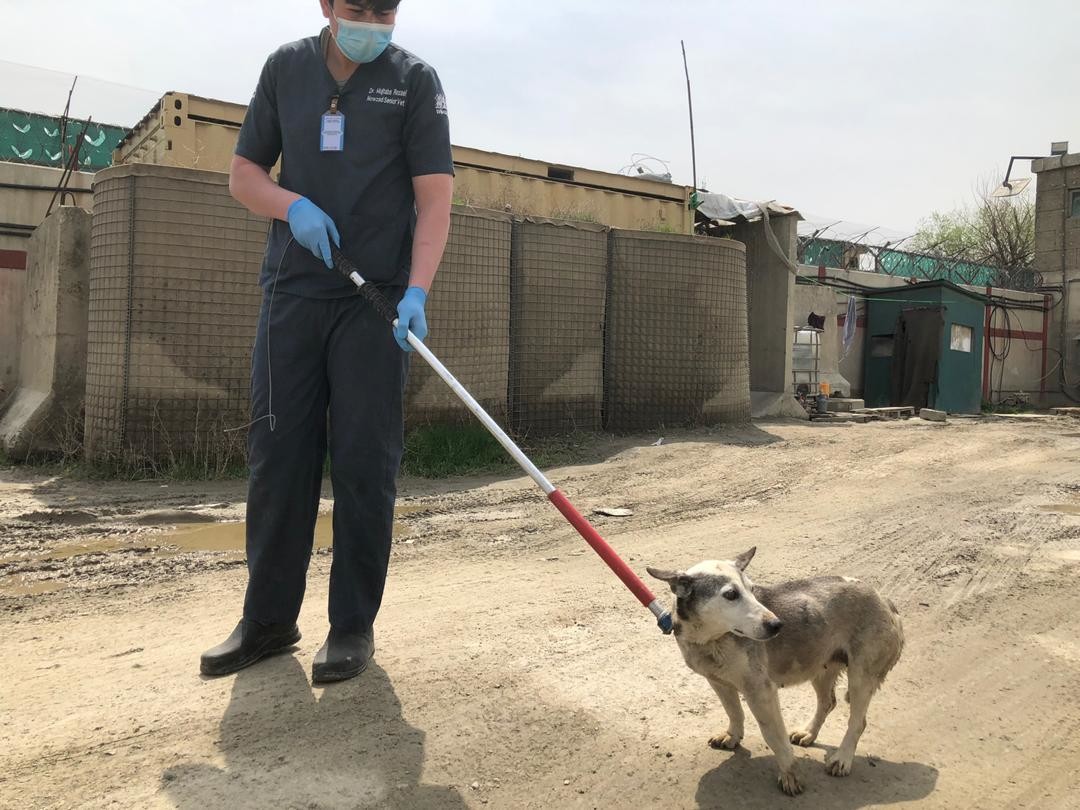 Thankfully, we were able to treat her effectively. We are pleased to say that Sparky has now finished her treatment and even has a new best friend; soldier rescue Spooky!

Spooky's family have now very kindly offered Sparky the home she deserves with her buddy that she loves so much!

Here, her new family tells us why it is so important to them to get Sparky home as soon as possible:

When my children were young, they knew I was a softie for a rescue animal as we added to our family’s pet menagerie every few years.  It was no surprise when my son, deployed at an outpost in Afghanistan with the US Army, asked if I would help his new rescued friend, Spooky, get home to the US to be a part of our family. Fast forward a few months (you may have seen his story) and Spooky is fully funded and ready to come to us as soon as flights resume. Pen sent a video update (*) of Spooky and his kennel mate, who was without a name, and that was all it took for me to be smitten again. I thought Sparkle, aka Sparky, would be a great name for her because of her spunky personality. Pen told us the she was found living outside Kabul’s airport on the military side. She was suffering from TVT, which after 6 weeks of treatment has been resolved, and that she is super friendly, loves people and Spooky! Since Sparky and Spooky are new best friends, we really want to keep them together. I had been concerned about Spooky’s transition to an unfamiliar world and I think having a friend along will make it easier for both of them. We are looking forward to giving them a yard with cool grass, long walks in the park down to the river, and lots of neighbors to love them.
Thank you all and Nowzad for helping. 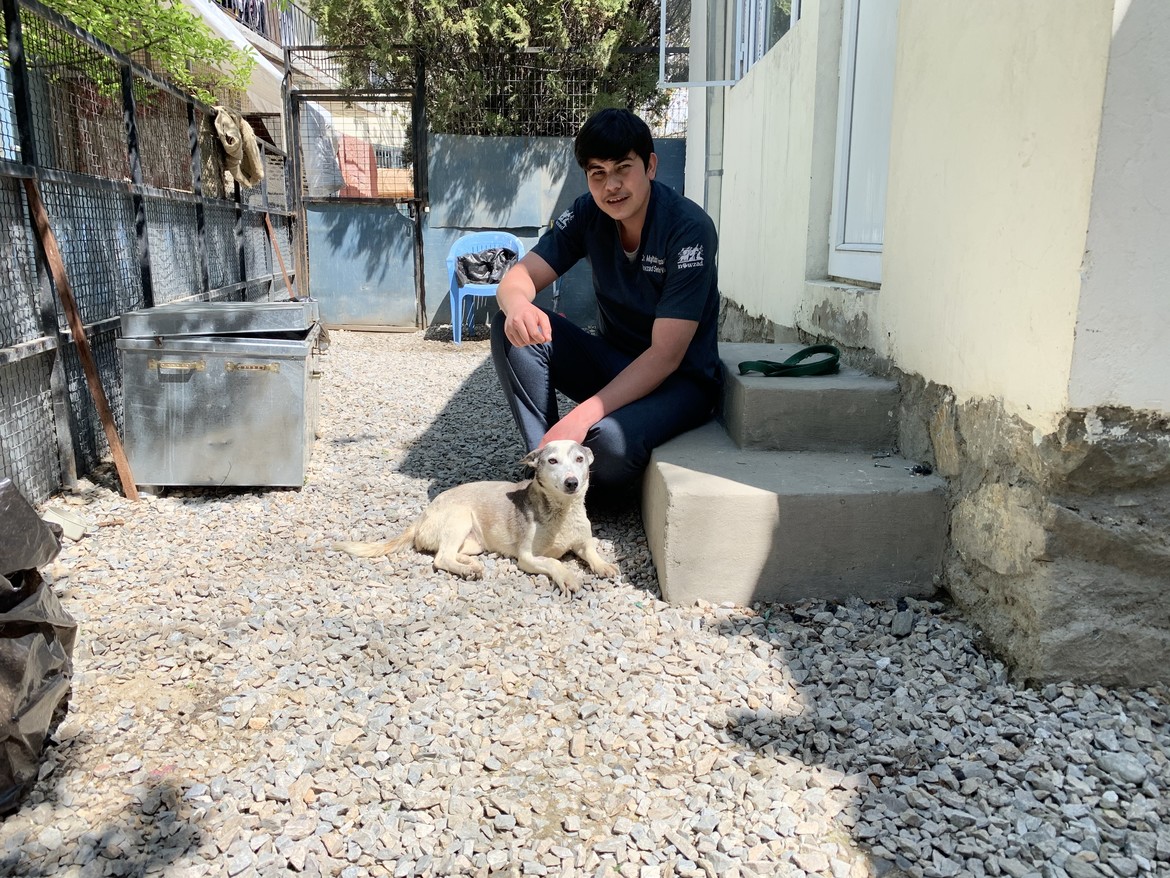 
To receive a tax-deductible receipt where applicable, or for any other queries including copyright of photos, please contact:

See all activity38
NEW Thank you emails can now be sent directly from the Transactions page.
Alternatively you can still leave a comment here.