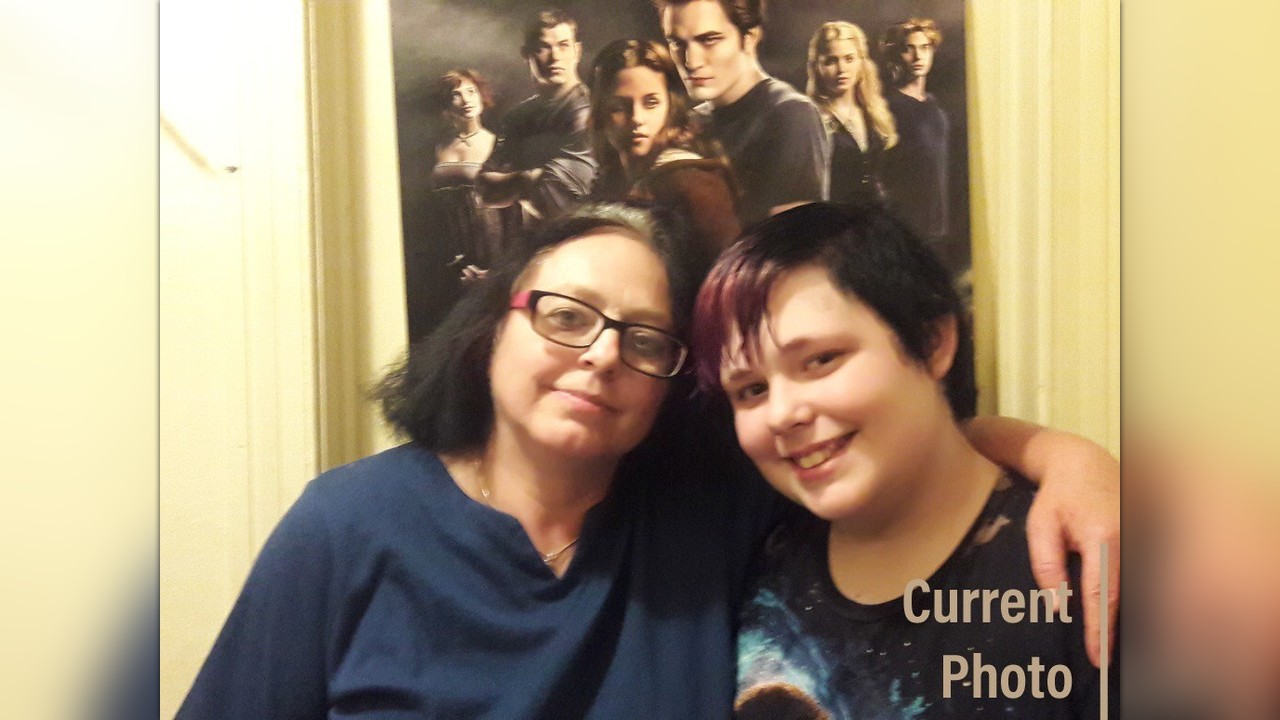 $125 raised 4% of $3k goal
4 contributors
28 Weeks running
Contribute
By Ernie Thornton
Are you friends?
Personal campaign Keep it all
Taneytown, MD, US

This Mother and Daughter need your help!  April White is being unjustly accused of conspiring to commit a crime and is facing up to 25 years in prison.  She has been implicated in the crime by the other defendant in order for him to get a reduced sentence.

April is a single parent and considered using a public defender but since the public defender is representing the other party, there would be a conflict of interest.  April has hired a private attorney and needs help to pay the balance of his fee for representing her. April has been a loving mother to Alyssa and lives to care for and raise her only child.

All donations would be greatly appreciated. Ernie Thornton hasn't posted any updates yet.
Newest | Oldest
Show more
NEW Thank you emails can now be sent directly from the Transactions page.
Alternatively you can still leave a comment here.

Ernie Thornton is managing the funds for this campaign. The campaign is for a personal cause.