Thank you everybody. Our campaign is now over. ✕
Nanaimo to Vancouver SUP Crossing for Ruben Shoes
✖
Gallery (4) 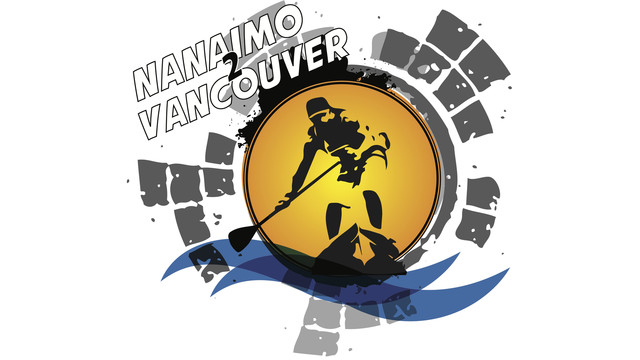 Nine stand-up paddlers will be challenging the Georgia Strait on behalf of kids a half-a-world away. Will you stand to support them?

Paddling from Nanaimo to Vancouver, our nine paddlers will take as long as 12 hours to cover as many as 80 kilometres while crossing the Strait on June 29th, depending on conditions. In so doing, they’ll face open seas, encounter marine life such as the pods of orcas and dolphins Coastal BC’s been blessed to see lately, dodge BC Ferries, and endure (hopefully) the summer sun. It’s all so they can raise funds to support Ruben’s Shoes, a non-profit getting much-needed footwear to kids in the Dominican Republic. 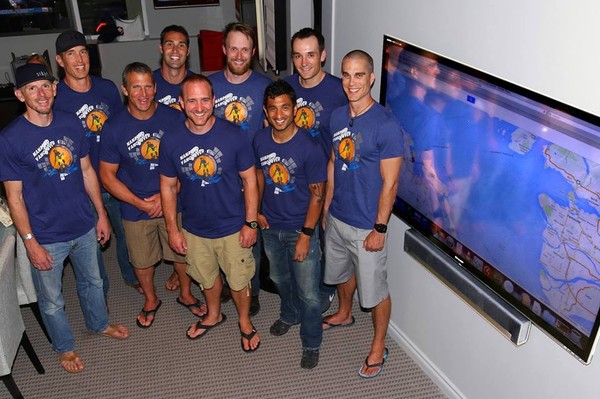 Want to help Ruben’s Shoes get it done? Click on our Fundrazr link and do your thing. We appreciate any donation, any size. We’ll put it to good use.

This message has been approved by Ruben. And his shoes.

Ruben’s Shoes is a charity begun by Kelly Strongitharm, named after a real boy in the Dominican Republic. Kelly became Ruben’s sponsor through World Vision when he was just three years old. After seven years of him tugging on her heartstrings in photos and letters, Kelly flew to the D.R. and finally met Ruben.

Between them, it was an instant spark full of unconditional love and total understanding that began right then. Ruben, Kelly says, changed everything.

For her, he began a movement. Today, Ruben is now 12, and Ruben’s Shoes has gotten well over 10,000 kids into much-needed footwear.

In many countries, children are forbidden from attending school if they simply lack shoes. Ruben's Shoes believes education is the most important tool we have to lift these countries above their economic strife, and that's why its mission is to collect shoes so these kids can attend school and change the world. Ruben's Shoes also fundraises in an effort to build needed community schools and dorms to ensure education remains a priority. The organization currently focuses its efforts on the Dominican Republic and Haiti, but will go where the help is needed in the months and years ahead.

You can’t walk a mile in their shoes… but the shoes? Those you can give them. Thanks for your support.

Harry Saini is managing the funds for this campaign. The campaign is for a personal cause.