Thank you everybody. Our campaign is now over. ✕
SAINTS Needs to Repair Its Shavings Shed
SubscribeUnsubscribe
✖
Gallery (6) 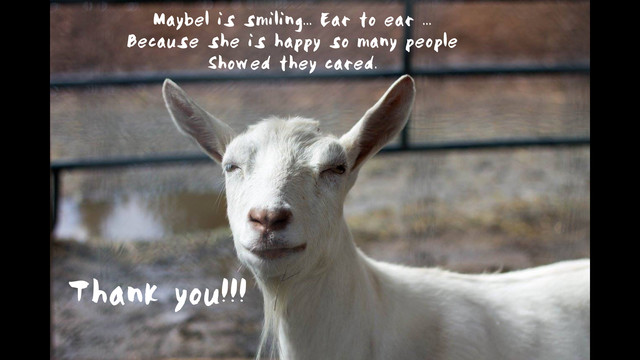 SAINTS was started in December 2004 after volunteers at other animal shelters saw many senior animals spending their last days in a shelter or pound. From the time we opened our doors, the number of animals in need has been astounding and ever-growing. When SAINTS moved into it’s first location it started with 16 cats, 12 dogs and 2 rabbits and has grown to having 116 animals on site and over 40 animals living in permanent foster homes. SAINTS has since found it’s permanent home on 3 beautiful acres in Mission, BC with a warm and cozy home, a sturdy and well constructed barn, several outbuildings just waiting to be renovated for future use plus fields to play in and a pond to swim in… we have found a little bit of heaven on earth for our very special friends.

Our shavings shed back wall has begun to weaken and will eventually fall out.  We would like to construct a sturdy wall that will be long lasting.  We have already received quotes and we would like to raise $3,000 to cover the cost of replacing the back wall of the shed.

Helping build a new shavings shed doesn't seem very sexy or glamourous but it really will help the shelter do their tasks more effeciently.  And the animals will love you for it because they won't have to watch the volunteers try to control a heaping mess of shavings because that means the farm guys get more one on one attention. 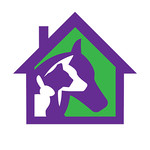