Thank you everybody. Our campaign is now over. ✕
RiverBlue - Saving Our Rivers
SubscribeUnsubscribe
✖
Gallery (12) 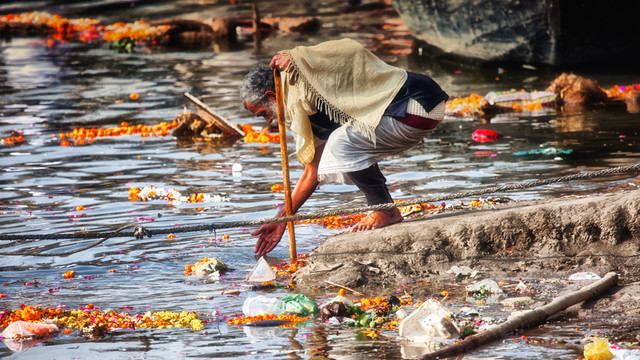 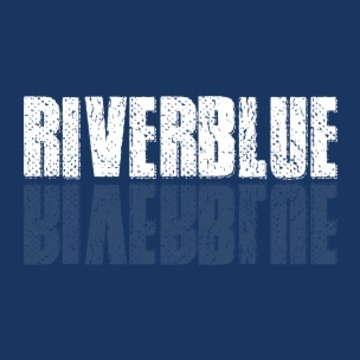 RIVERBLUE THANKS YOU
$10 CAD

A big, heartfelt thank you mention on our website for supporting RiverBlue and the ethical manufacturing of jeans. We will also keep you posted of screenings for RiverBlue. 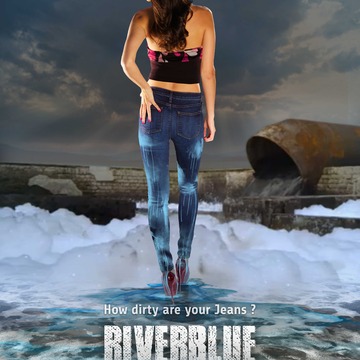 Special edition copy of RiverBlue upon availability. We will keep you posted of the release date and release of digital download. 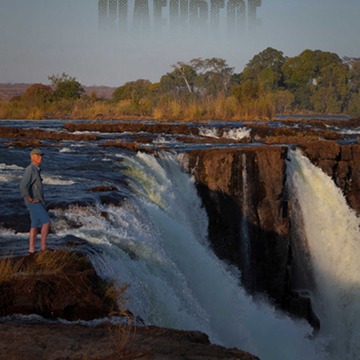 Special edition copy of RiverBlue upon availability and a digital copy of the shooting script. 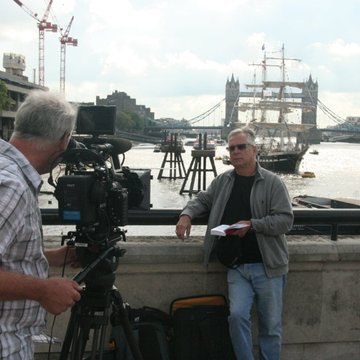 Digital download of RiverBlue with bonus scenes when the film becomes available. PLUS a digital copy of our Production eDiary, with photos from the film and quotes from the filmmakers. 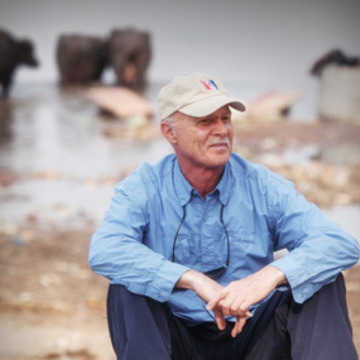 A 30-minute Skype session with renowned river advocate and World Rivers Day founder, Mark Angelo, to help you set up a river initiative in conjunction with World Rivers Day! Also the option to chat with a RiverBlue producer. Plus, the download of RiverBlue (upon availability). 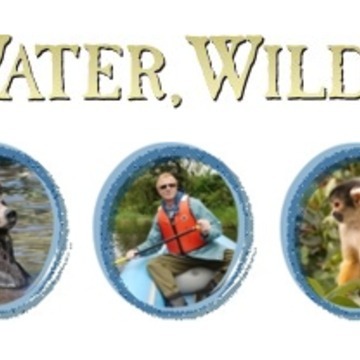 Receive a digital copy of Wild Water Wild Earth, which beautifully captures the passion, work and adventures of renowned river advocate and paddler, Mark Angelo. This photographic essay spans seven continents, from Canadian wilderness to the Antarctic and from the heart of Africa to the peaks of the Himalayas. 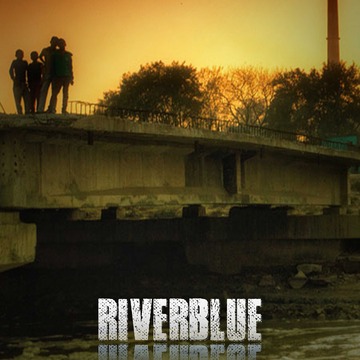 All of the Above PLUS we will give you a “Special Thanks” on the finished film AND a personalized digital eDiary with exclusive photos from set with quotes from the crew. 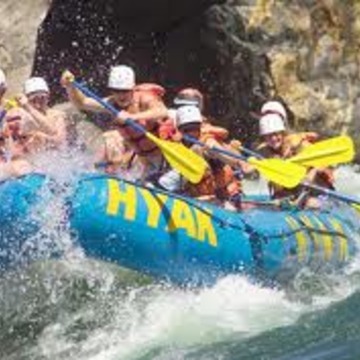 White water rafting trip on Chilliwack River for 2! This is the most exciting one, day river trip close to Vancouver. The trip is run by Hyak Rafting, one of BC’s longest operating and most respected rafting companies. Plus, two VIP passes to film premiere in the city closest to you. Digital download of full documentary with extras and out-takes, limited edition/signed digital download poster by Mark Angelo. 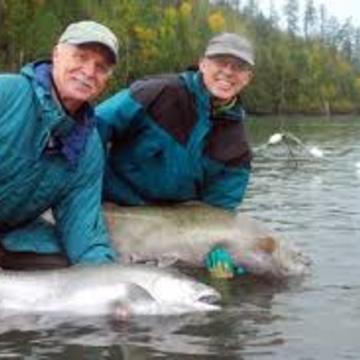 As part of the BC Outdoor Recreation Awareness Initiative, join River Specialist Mark Angelo on a guided tour of local sturgeon and salmon fishing practices in British Columbia. Perhaps catch and release a massive sturgeon from the Fraser. You must provide your own accommodations and transportation. Two VIP passes to film premiere in the city closest to you. PLUS, the digital downloads of RiverBlue, upon availability, the Production eDiary and Poster. 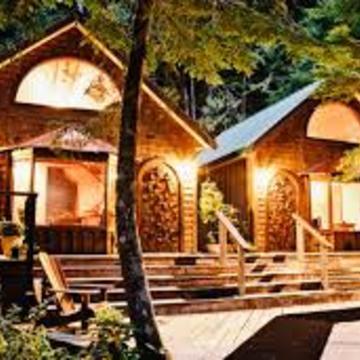 Your name or organization logo placement in the end credits, PLUS 2 tickets for 4 days at Nimmo Bay Wilderness Resort. You must provide your own transportation for travel to the resort. 2 VIP passes to any screening you can attend and red carpet. Private VIP dinner with RIVER BLUE team. PLUS, the digital downloads of the Film, Production Diary, eBook and Poster Contact us for more details. NOTE: Vacation dates are based on availability at Nimmo Bay between May-October 2014 or 2015. 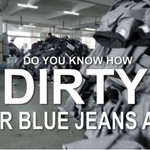