No thanks
Support an inquest into Phoebe's death
✖
Gallery (2) 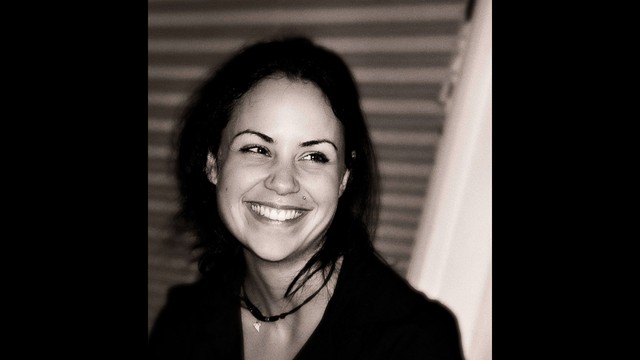 $48,858 raised 81% of $60k goal
262 contributors
7 Years running
Contribute
By Natalie Handsjuk
Are you friends?
Personal campaign Keep it all

Phoebe died in 2010, having fallen 12 stories down a garbage chute. Please help us fund an inquest to uncover the truth as to what really happened to her.

On the 2nd of December 2010, my daughter Phoebe was found dead in the refuse compactor room on the ground floor of a luxury apartment building in Melbourne where she was living with her boyfriend. She had fallen twelve floors, feet-first down the garbage disposal chute. She had a high blood alcohol reading and prescription drugs in her system. Many questions remain unanswered and it is unlikely in the extreme that she could have performed the very difficult balancing act required to climb into the chute unassisted in such an intoxicated, drugged state; yet within five days, homicide detectives declared that no other party was involved and she had taken her own life. No one in the history of Australia has ever chosen this method of suicide. I do not believe (nor does anyone I know) that Phoebe’s death was suicide.

I have pushed for an inquest into her death and it has been a battle. The Channel Seven ‘Sunday Night’ story about the mystery of her death, along with the earlier coverage in The Age, was extremely helpful. It was shortly after the screening of the Channel Seven program that the Coroner granted an inquest. All we want as a family are answers to the questions and the truth about what happened to cause the death of our beloved Phoebe.

The inquest commences on the 5th of August 2013 and is expected to run for at least three weeks. It is very important for us (as it is for any family not knowing what led to the death of a loved one) to push this to the end, to try to uncover the truth of how and why she died.

Legal costs for Coronial Inquests are unrecoverable. A rough estimate of my legal costs for the inquest is $60,000, including solicitor’s fees etc. Just bringing the case to this point has cost more than $10,000. I work as a medical receptionist, supplemented by casual waitressing work. I am reaching out for your support to help raise money for the legal costs to enable me uncover the truth of my daughter’s death.

See all activity270
NEW Thank you emails can now be sent directly from the Transactions page.
Alternatively you can still leave a comment here. Natalie Handsjuk is managing the funds for this campaign. The campaign is for a personal cause.