No thanks
Defend Jock!
SubscribeUnsubscribe
✖
Gallery (1) 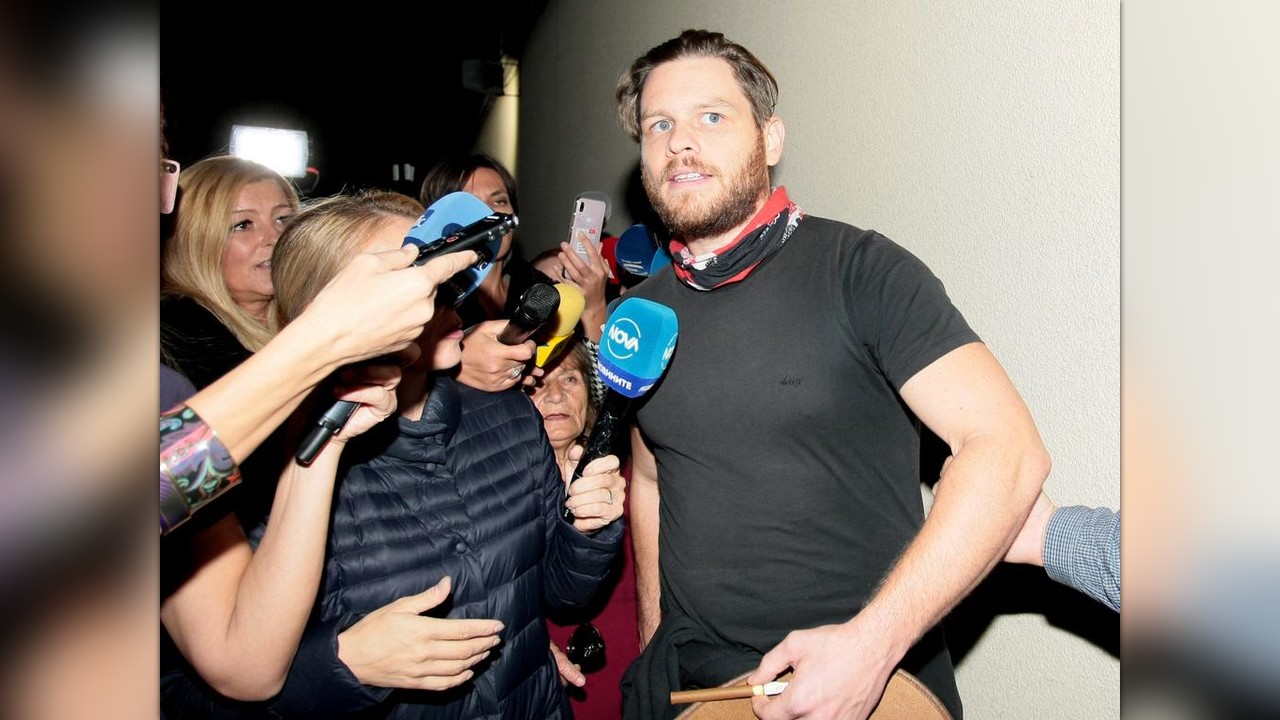 Jock Palfreeman is an Australian national who in 2007 was backpacking through Europe. In Sofia, Jock witnessed a gang of nazi hooligans assaulting two Roma boys and stepped in to defend the two. Jock was quickly forced to defend himself and survived the attack, but one of the nazis did not and Jock was charged with his murder. In the sham trial that followed (where the state  withheld video evidence that would have proven his claims of self-defence and exonerated him, Jock was wrongly convicted of the crime and sentenced 20 years in jail.

In 2019, Jock was suddenly released from prison after serving 12 years. The Bulgarian authorities seized his passport and refused to let him leave the country, then subjected him to a court appeal of his release. Jock beat that unconstitutional attempt to re-convict him on charges the evidence shows he was innocent of.

Not content to admit defeat, the Bulgarian authorities are now trying to expel and ban him from not just Bulgaria, but the EU altogether, based on Jock’s 2009 sham murder conviction. Once again, Jock is forced to defend himself – this time in an EU court. To do that, he needs to raise funds to pay court costs and mount an effective legal defence.

The International Anti-Fascist Defence Fund is a not-for-profit collective of anti-fascists around the world who have provided emergency aid to anti-fascists since 2015.  We are in direct contact with Jock and are running this crowdfunding campaign at his behest.