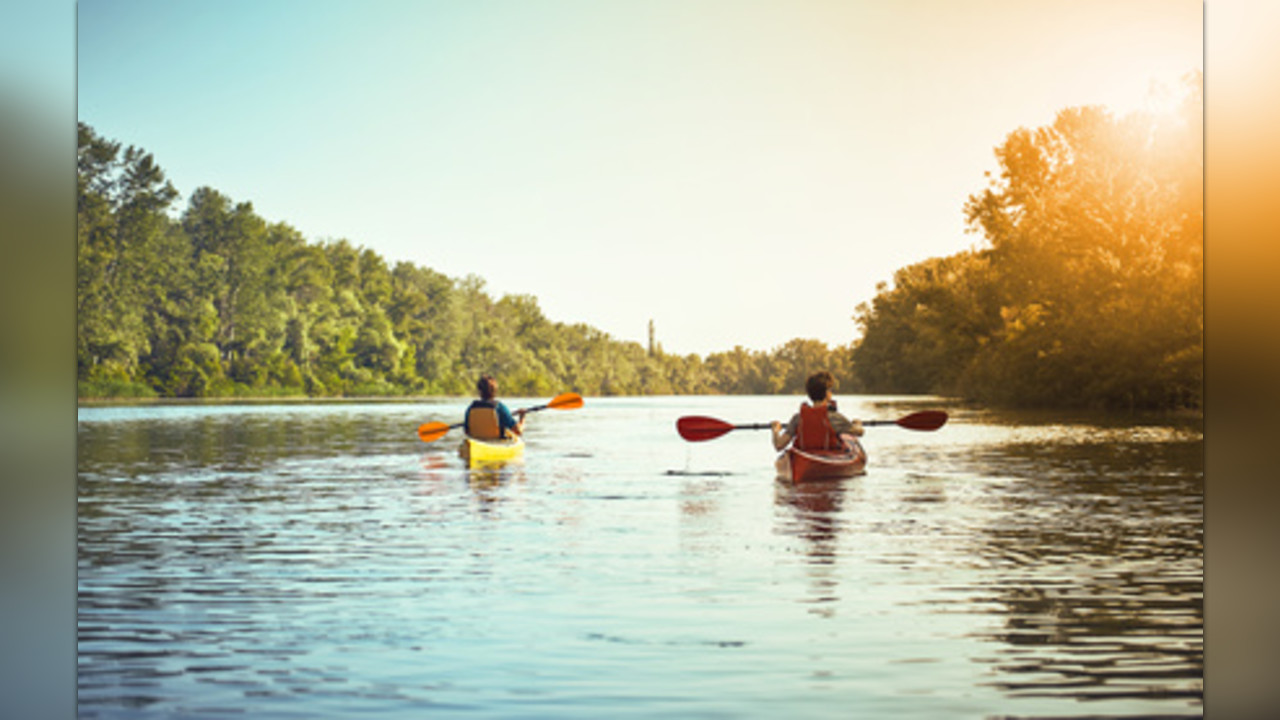 Children attending the recently christened χpey̓ Elementary School in East Vancouver -- it was formerly Sir William MacDonald Elementary -- are immersed in learning aboriginal ways. Land-based learning, for instance, is a critical element of indigenous learning, as is providing a safe and caring environment for students and their families with an emphasis on belonging, culture and community.

The school is seeking a grant of $16,000 from The Vancouver Sun Children's Fund Adopt-a-School program to help provide transportation for twice-a-month field trips, participation in an experiential canoe trip and attendance at monthly indigenous performances such as drumming, singing and story-telling. These experiences are essential in maintaining the self-identity of the school's indigenous students.