No thanks
The Keenan Lucero Scholarship Fund
✖
Gallery (1) 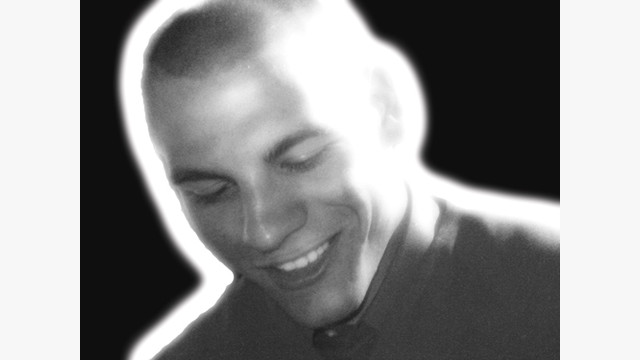 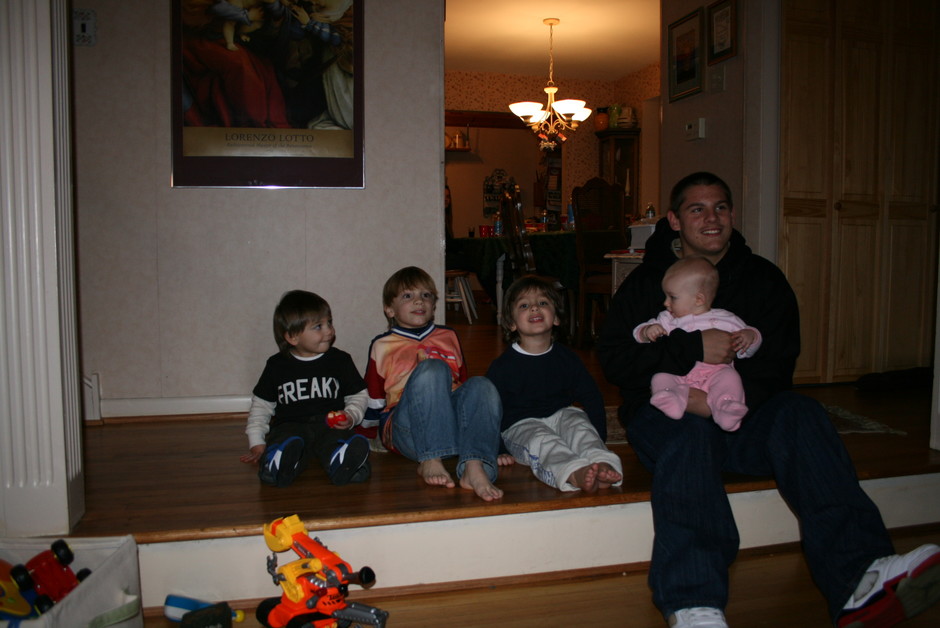 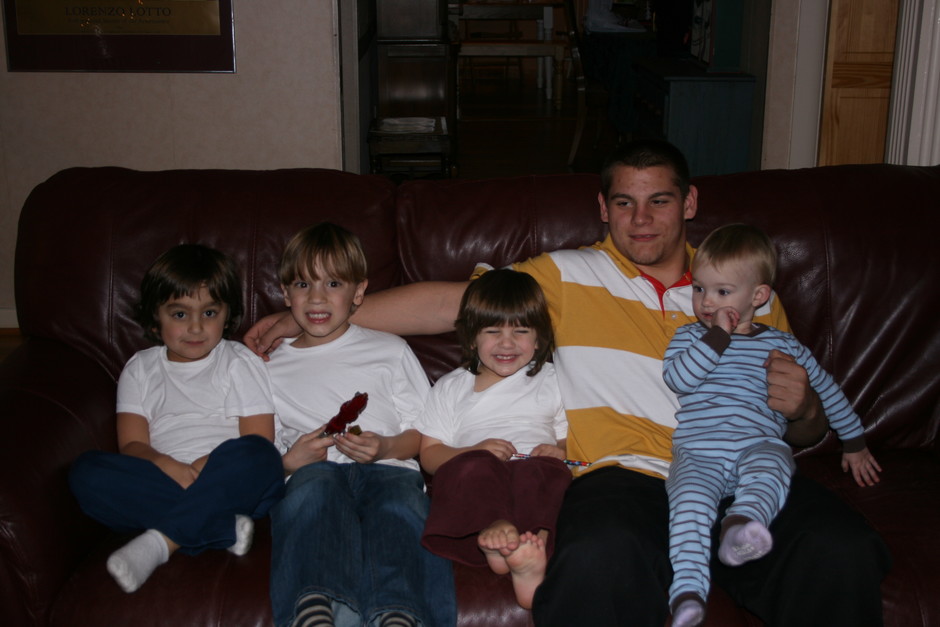 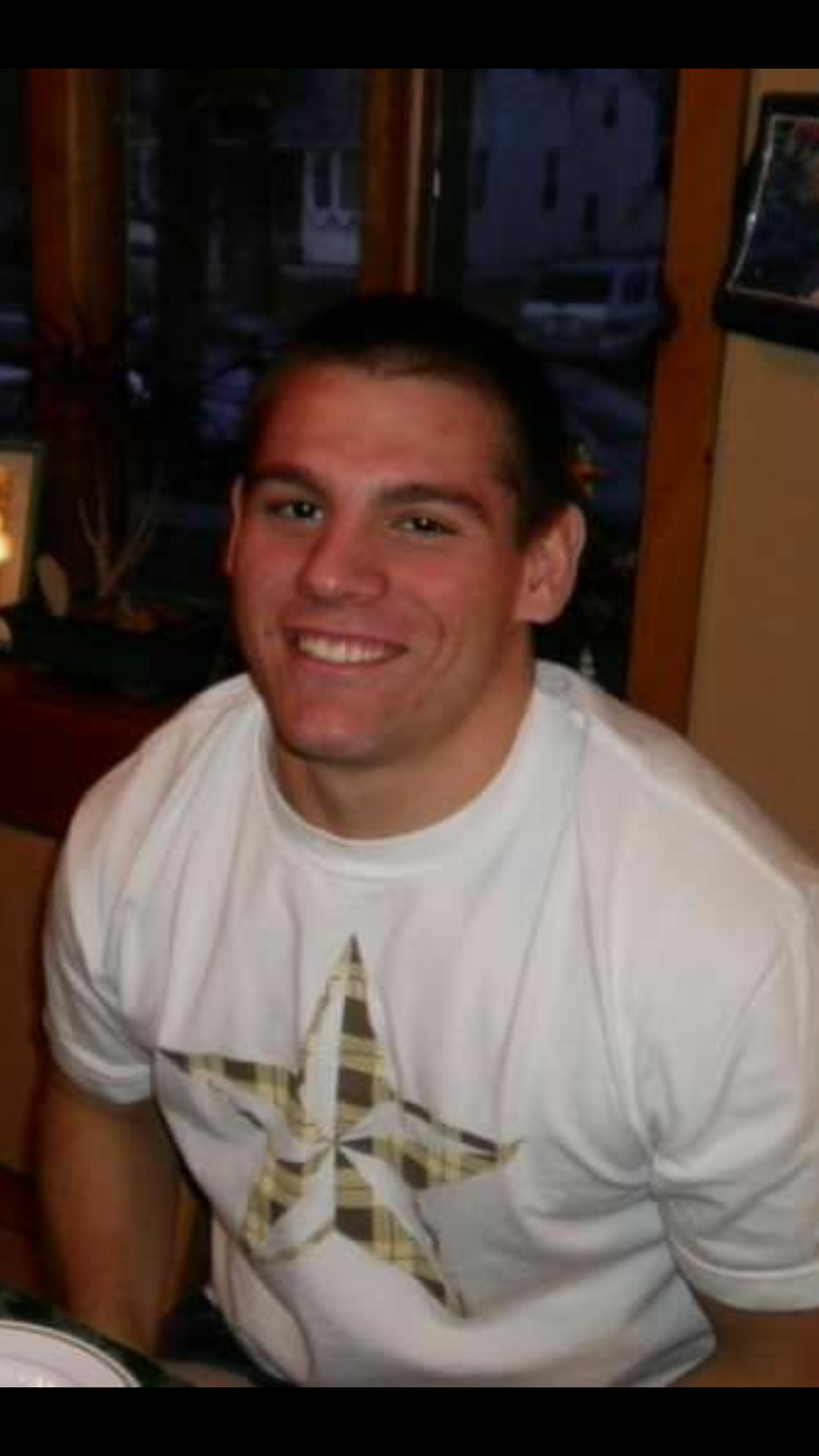 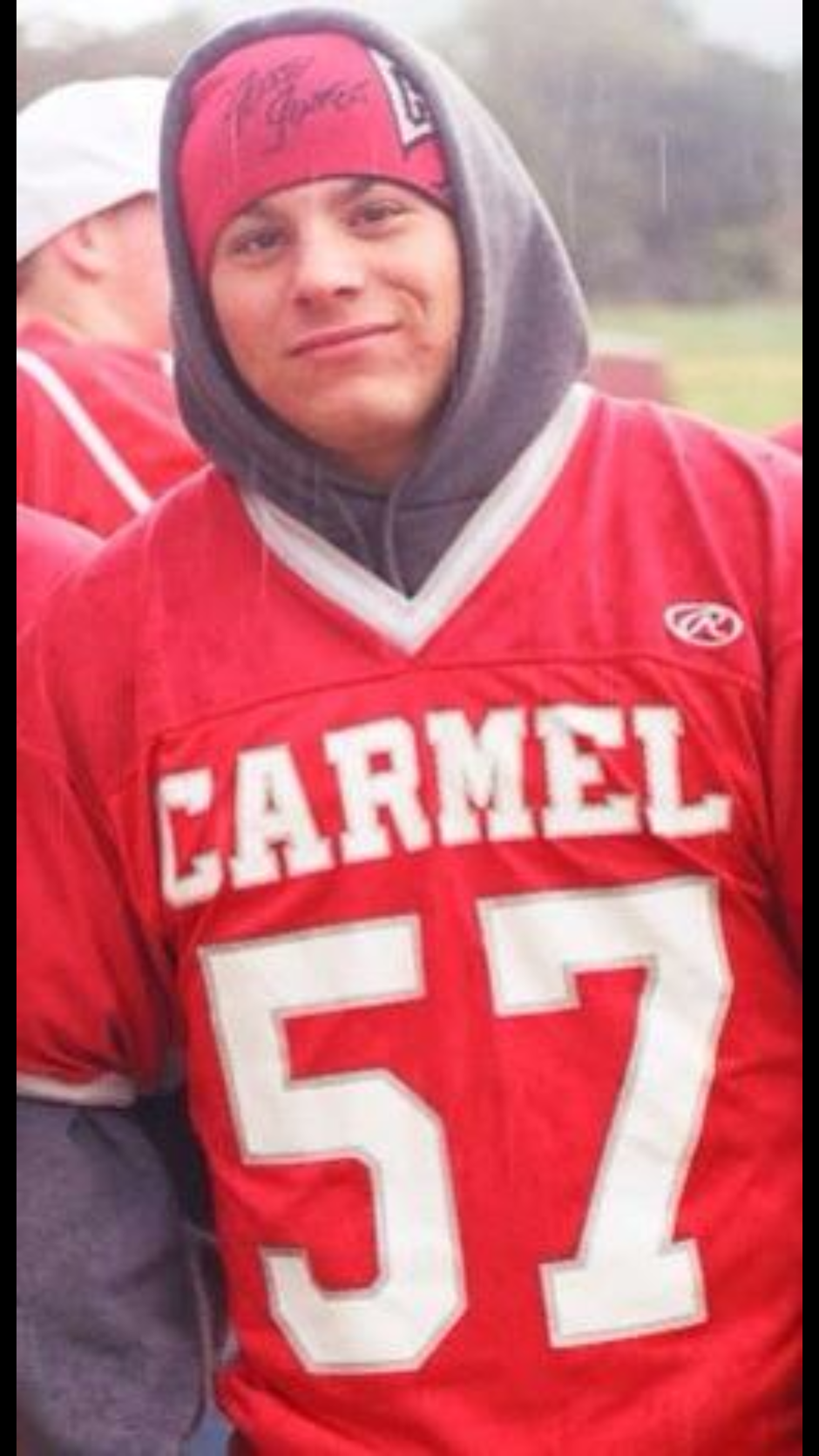 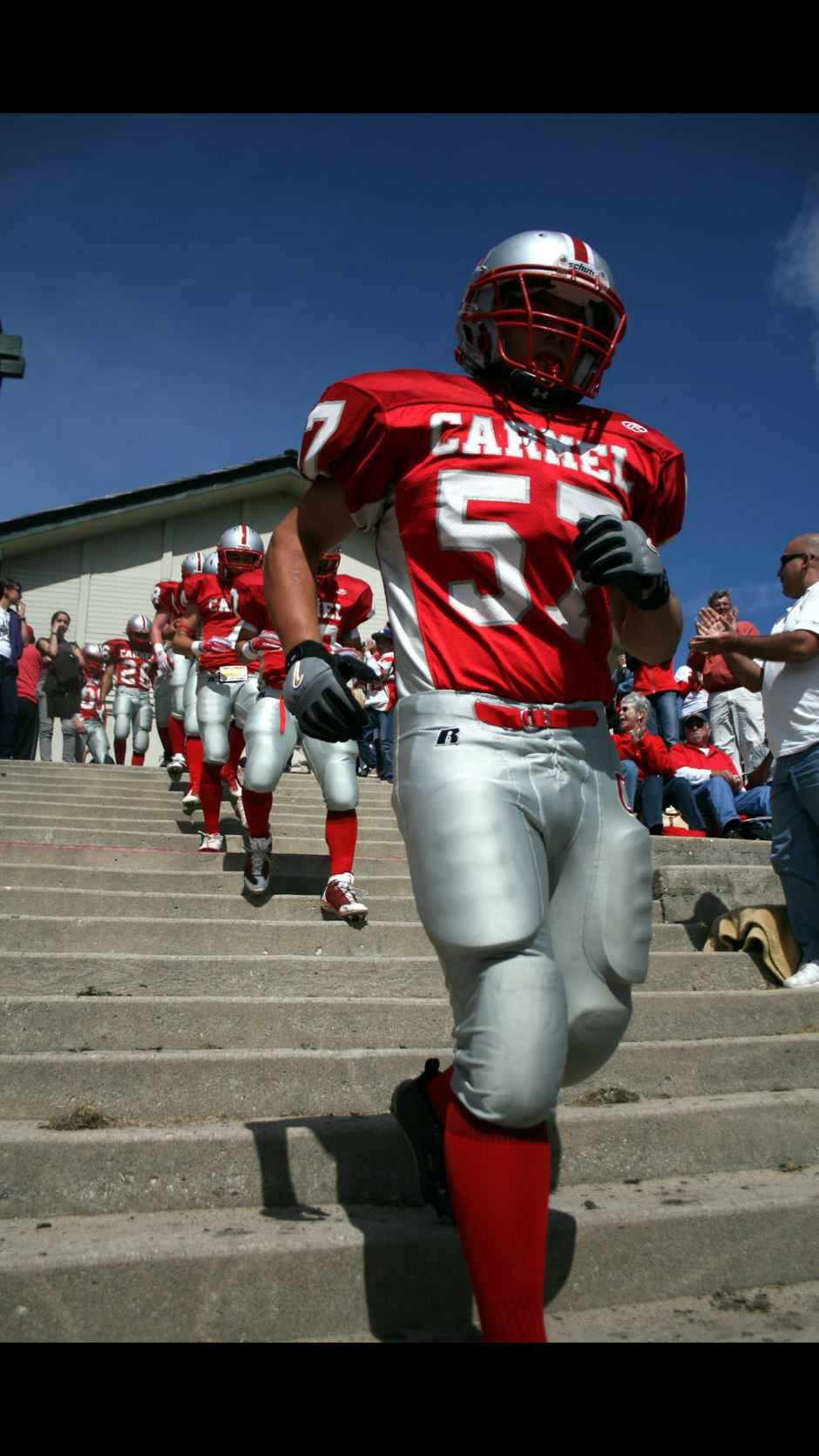 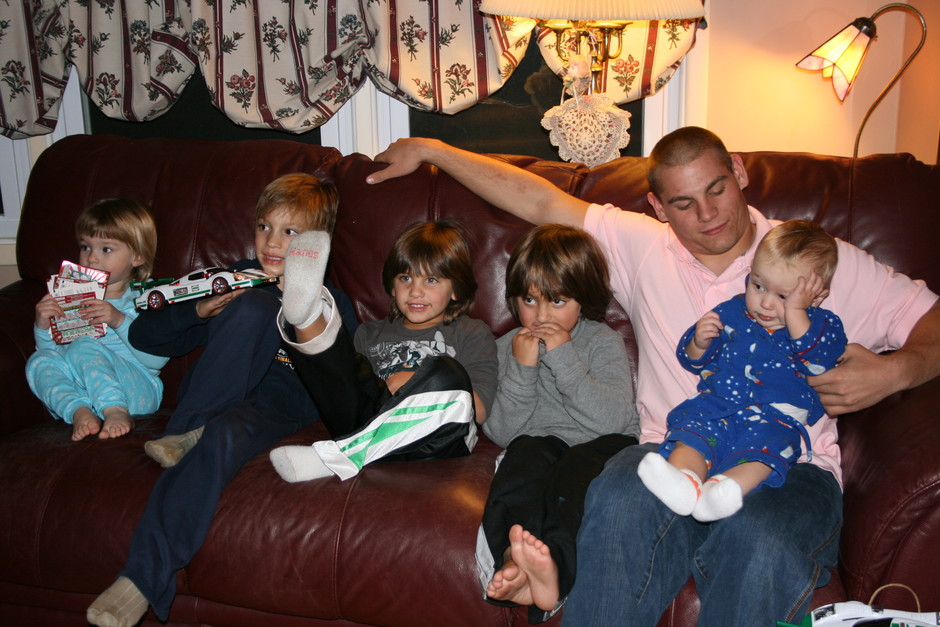 Hello Everyone! As part of Remy's Bar Mitzvah Project, he is raising funds for The Keenan Lucero Scholarship Fund. Keenan, Remy's cousin, died in a tragic automobile accident in August of 2011. He was just 19 years old. Remy didn't get to see Keenan often because he lived on the West Coast, but he and our family were always thrilled each year when he came to town.

Keenan was a four year honor roll student who was a key member of the Carmel High School Championship football team. He received MTAL First Team All- League and Lineman of the Year awards. Keenan was an amazing person and was beloved by all who knew him.He is missed every single day.

We have the chance to honor him each year with a scholarship that is awarded to a graduating senior who is an outstanding football player and who exemplifies Keenan's dedication to his sport, his work ethic, his humility, good sportsmanship and loyalty. The scholarship fund, started in 2011 by Keenan's mother, has already awarded four gifts in honor of Keenan.

Remy would like to continue to help keep Keenan's memory alive and honor him by collecting funds for this scholarship. 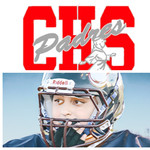