Thank you everybody. Our campaign is now over. ✕
One Last Wish
SubscribeUnsubscribe
✖
Gallery (1) 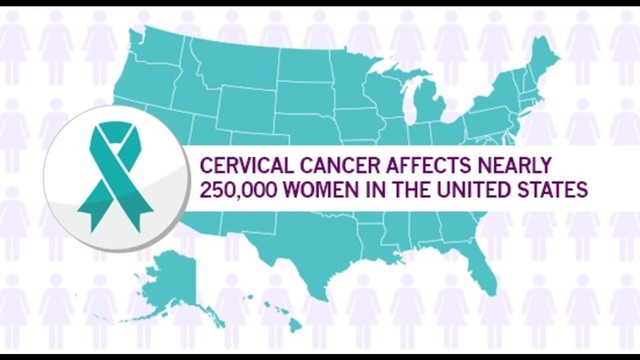 I would normally never do this, but I am realizing this is exactly why communities in social networking exist. I am coming to all of you for help in any way possible. This post is actually for my best friend, the absolute light of my life. Several years ago, she was diagnosed with cervical cancer. She bravely fought it & thankfully went into remission. Two years ago, she was pregnant with her third child when her cancer returned. Obviously she could not undergo treatment, but still had a healthy pregnancy. Two weeks before she delivered, she found out her unborn child had a rare brain disease that affects only 1 in 200,000 births. She was given days with a beautiful boy. He was taken off life support at only 5 days old, surviving a mere 5 hours on his own. Even after this heartwrenching situation, she fought cancer then went into remission again. Six months after burying her newborn & beating cancer, she organized an annual 5K in her son's name, raising some $2000 for a non profit called Now I Lay Me Down To Sleep (an organization for remembrance photography). This summer, her cancer returned once again & this time: terminal. She is at stage four that has spread from her cervix to ovaries, fallopian tubes, bladder, both kidneys, hip bone & femur bone. She was originally given until May to live, so she has spent the last few months living out her bucket list as well as spending time with loved ones. Week before last, I was on the phone with her for hours only to find out her condition has deteriorated. She has been given a mere weeks to live & wants to come visit me, as one of her last requests. I'm trying my best to buy her a ticket, but flights are roughly $1000 from Tennessee to Oregon. All money from my jewelry sales over the next two weeks, will go towards her ticket but if anyone would be willing to donate even $1 towards this, we both would be extremely grateful. The only thing I ask for Christmas, is to be able to spend time with my friend before she passes. This woman has battled this with more beauty, grace & dignity than most of us could ever dream of. I want nothing more than, even if for selfish reasons, to see this wish through for her.

Brittney Calderon is managing the funds for this campaign. The campaign is for a personal cause.