Thank you everybody. Our campaign is now over. ✕
The Dr. Jim Garrow Legal Defense Fund
✖
Gallery (3) 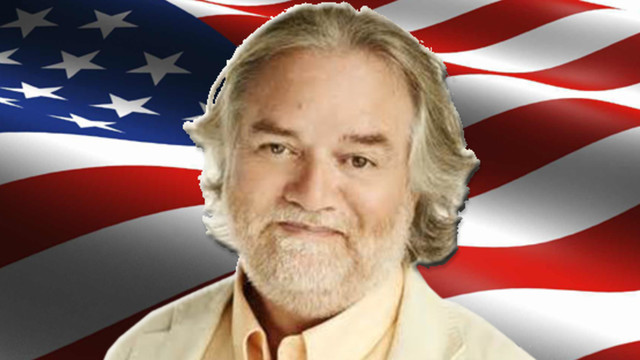 On Aug. 24, 2014, Dr. Jim Garrow had just returned to his home from one leg of a US speaking tour, when he discovered an illegal firearm in his camper. In attempting to turn it in to the police, he was promptly arrested and charged with several firearms violations. Though Garrow maintains that the weapon did not belong to him, he faces trial later this year.

Garrow's book, The Pink Pagoda; One Man’s Quest to End Gendercide in China chronicles his work saving baby girls from gendercide in China. Dr. Garrow spent 45 years as an operative for an agency of the United States government.

It is shameful that someone with Jim Garrow's background and track record of helping others and service to his country should be rewarded with this sort of life-changing, destructive harassment - but those who are familiar with Jim's current work in service of America also know why this has occurred.

With your help, we can not only help Jim cover the heavy burden of his legal costs (tens of thousands of dollars to date), but sufficiently pressure two governments to drop these illegal charges.

Background: Dr. Garrow's work with The Pink Pagoda in China

Contrary to what some have come to believe, The Pink Pagoda is not involved in the foreign adoption of babies from China. "Because we have established the network in China," Dr. Garrow says, "we are able to able to place these at-risk baby girls with families in their own country. This cuts out the tens of thousands of dollars that are often paid for traditional foreign adoptions. More often than not, we are able to get a baby from her birth parents to a new home - possibly thousands of miles away, since China is huge country - for around $1000..."

Some of the needed funds for this work comes from generous donors; over the years, much has come from Dr. Garrow himself. It doesn't take a mathematician to see that diverting personal funds to address his legal defense could very well translate into the lives of baby girls that he will not be able to save.

You can read the whole story of Dr. Garrow's work in China in The Pink Pagoda: One Man's Quest to End Gendercide in China. 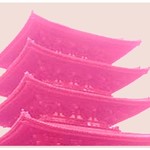 Pink Pagoda LLC is managing the funds for this campaign.