No thanks
Stop Blackwater Dumping in Georgian Bay
SubscribeUnsubscribe
✖
Gallery (4) 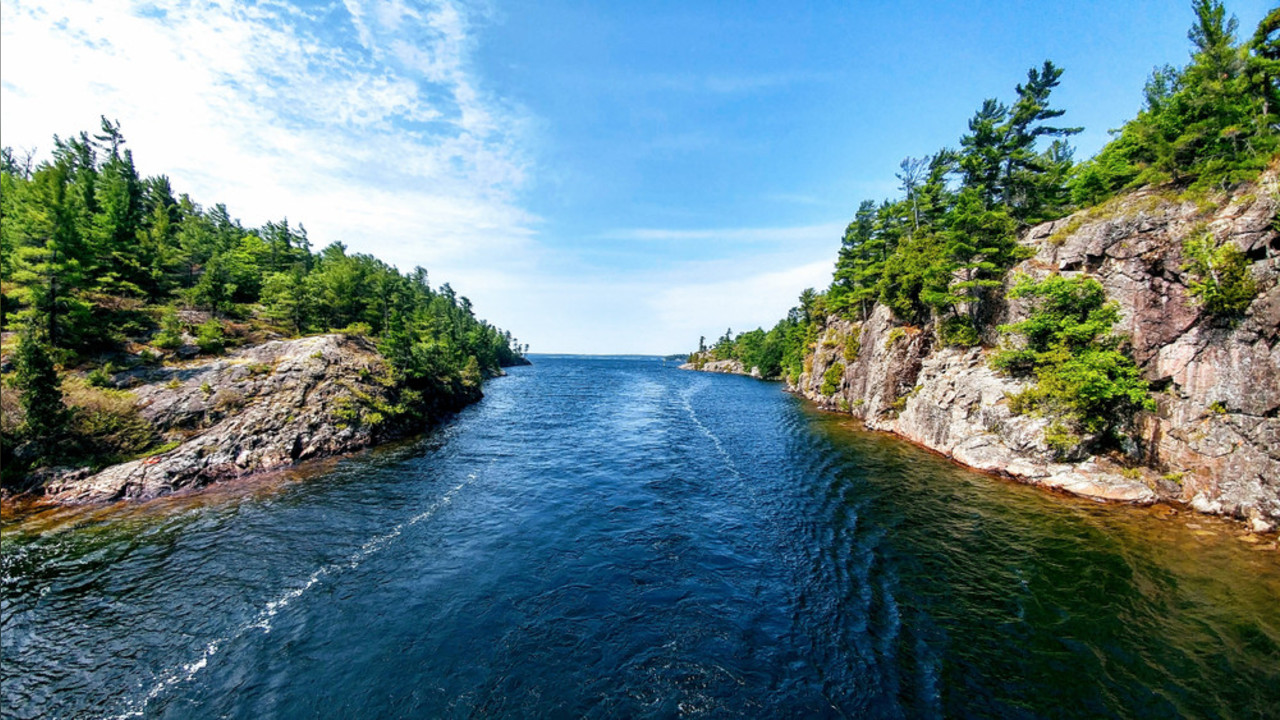 Many boaters and out-of-country boaters dump their vessel’s septic tanks into our rivers and lakes with impunity. Moreover, the province lacks the resources and regulatory oversight for toilet, sanitation inspections, and certifications for boaters in Ontario. This lack of oversight leads to leaks and faulty or old Marine Sanitary Devices (MSD) being used on our waterways. Historically, there has been no evidence of any enforcement on illegal Blackwater Dumping into Ontario’s lakes.

With Fines for Blackwater dumping as low as $350—there is very little deterring boaters from dumping their waste into lakes and rivers. In Ontario, there is little to no evidence of a recreational boater ever being charged for Blackwater dumping in the past 20 years. With Ontario claiming nearly 10% of the world's accessible freshwater, our goal is to make Blackwater Dumping a thing of the past.

What are other countries doing?

Other countries, such as the United States, state that it is illegal to dump any untreated sewage in inland or coastal waterways. The fines average about $2,000 for Blackwater Dumping and go up to $10,000 due to classification as a hazardous waste. In Europe, dumping is excluded to 12 miles offshore—with a prohibition on any dumping on inland waters—with fines ranging even higher.

What are we doing about it?

Ontario's waterways deserve the best and the best protection against Blackwater Dumping. We are calling to increase the fines to a range between $5,000 and $10,000 to ensure our beautiful site of Georgian Bay remains that way. Furthermore, we are looking to ensure that Inspections and Certifications are mandatory and performed regularly—any vessel with a faulty system should be fined and removed from the waterway. We are also looking to ensure that avenues of dumping in a safe manner are promoted and maximized to further ensure Blackwater Dumping does not occur.

You can help this campaign by donating, sharing our efforts, and volunteering. Through your action—you are ensuring that Blackwater Dumping will no longer occur and that Georgian Bay, our great lakes, and our freshwater are no longer at threat of being polluted by this practice. Thank you for supporting our campaign.

Thank you so much for supporting water preservation efforts of Georgian Bay.

The waterways are threatened by the dumping of blackwater and sewage into our Great Lakes and rivers. The presence of sewage endangers our pure water—the very water we enjoy and pride ourselves on. Our ecosystem is at risk by even the smallest amount—we need your help to stop sewage from entering the Georgian Bay.

In 2017 alone, municipalities in Ontario dumped sewage in the Georgian Bay Watershed for over 300 cumulative hours. During this time over 18 thousand tonnes of sewage were dumped into the waterways. To provide a sense of scale, Hamilton alone let over 747 Olympic-sized swimming pools worth of sewage seep into the Harbour during 17 different events—some lasting up to 35 hours. This was also unreported to the public. We need your help to stop sewage outflow from entering the Georgian Bay.

Septic tanks are inspected infrequently, sometimes every 12 years, and when the visual inspection occurs—it is not thorough enough. This leads to sewage seeping into the local ecosystem and into our great Georgian Bay. We need your help to get septic tanks certified more frequently and to ensure they are up to par.

This fundraiser is a registered non-profit effort to protect our watershed of Georgian Bay in our great province of Ontario. Georgian Bay was designated as a UNESCO Biosphere Reserve in 2004 and is an environmentally significant site. The Georgian Bay Preservation Alliance is committed to keeping our waterways pristine for the benefit of future generations, Canadians, and upholding this designation.

What are we doing?

We are committed to stopping these outdated practices and halting the destruction of our environment. We are working to prohibit the action of dumping blackwater and sewage into our waterways. In order to do so, Ontario must update its policies and municipalities must update their aging and failing infrastructure. Furthermore, there needs to be stronger regulations so septic tanks are kept up to date and bilge dumping is regulated—so every act of sewage seeping into our environment is minimized.

We call for an immediate stoppage of all sewage entering the Georgian Bay now and forever so we can protect our great frontier.

Please consider donating to our campaign—it will help us immensely in our efforts. If you would like to help in other ways, please share the fundraiser and volunteer. You can donate and share with the buttons above at the top of the page. Your help will ensure that we continue our best effort to support green initiatives in the Georgian Bay and Ontario and is greatly appreciated. With your time and help—we are one step closer to stopping these destructive processes and safeguarding our environment.  You can donate and share a specific effort by clicking the campaigns below.

What efforts am I supporting?

The money donated to the Preserve Georgian Bay campaign will support the three initiatives above. If money is donated to a specific campaign, then it will be used only for that one. Money will be spent on advertising, advocacy, physical material, and labour. We will be providing updates on a consistent basis regarding our expenditures, efforts, and our progress. 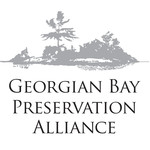