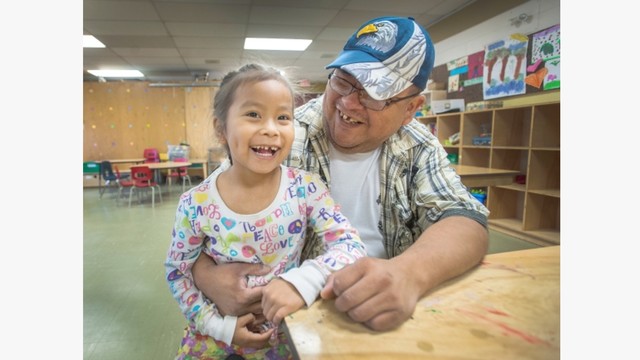 Vancouver Sun readers, through their generous donations to Adopt-a-School, have provided ongoing support to Strathcona elementary and the Strathcona Community Centre Association -- both located in Vancouver's inner city --  helping to provide food security for the children they service.

The Centre, which runs after-school care and youth programs for Strathcona elementary school children, is requesting from AAS a grant of $35,776 to feed 350 children from the ages three to 18 on weekdays.

Food security is a challenge for residents of Strathcona, many of whom are low-income and dealing with developmental issues and addiction. The funding requested for this project will be used to  purchase ingredients to provide consistent, high-quality, nutritious snacks to the children and youth in the pre-school, child-care and youth programs at the Centre. The snacks will be created by existing staff and the food will be purchased through the Centre’s centralized food order process to minimize costs.

Your donation will ensure that no child goes hungry.