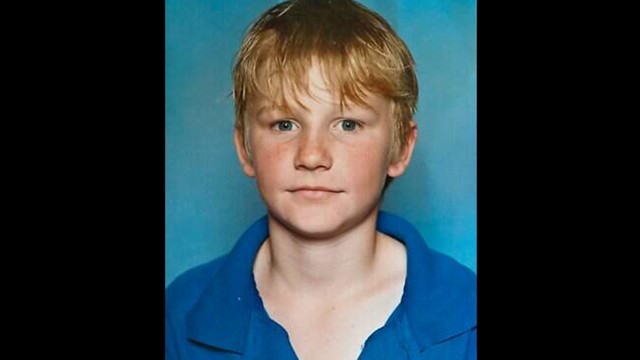 John Tyson lost his wife Donna and Son Jordan in the 2011 Toowoomba Floods, John has recently become homeless and is on the verge of losing his car too. Yes, over 400 million dollars was raised for the flood appeal, and like me you probably presumed it went to people like John Tyson, but in actual fact John has not received a cent from the flood appeal to date..

In years of advocating for anyone 'up against a wall' I  am probably yet to come across anyone that embodies the word 'resilence' more than my friend John Tyson, 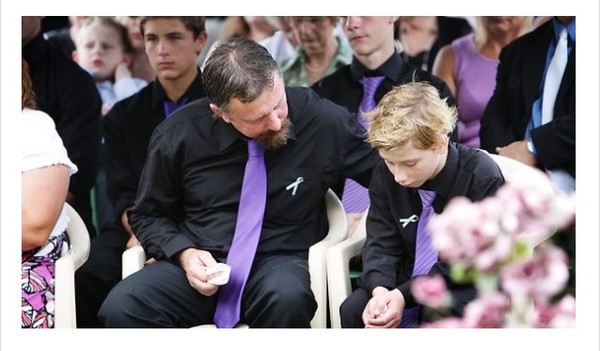 Not only has John suffered unimaginable loss, he has battled through the legal and political layers of tragedy with determination, integrity and strength. He has taken part in the Royal Comission, and now the Senate enquiry relating to the floods- all whilst grieving and petitioning for a bravery award for Jordan. That petition is the largest petition in Australian history -with over 300,000 signatures in support of Jordan receiving the cross of Valour. (This still has not been forthcoming). In the middle of this John also developed a life saving App.

Following the floods Blake was thrust into the public eye and subsequently bullied and then bashed badly.  John loved his Toowoomba community very much, however in the bid to start over fresh John decided to move to the Gold Coast. Eventually a mix of all the above meant that finances became so stretched John and Blake became homeless.

John at one point was taking any work he could, waking at 4am returning home at 7pm, spending half his wage on fuel and not able to be there for Blake as much as he wanted to while he too grieved the loss of his Mum and Brother.   As a single parent I know how hard it is to be in two places at once, let alone while trying to re catch your breathe after a massive tragedy, attending political and legal meetings and fighting for some justice or recognition for his sons heroism and the truth about his Wife Donna's actions on that day.  He essentially has not had a moment to stop and grieve properly. The best gift money will buy  this Christmas is simply time with each other without thinking where their next meal is going to come from, or scaping the rent together for the homeless shelter.

John is one of these peope that is not that comfortable with receiving. He dreams of having a Trauma Centre where anyone that is experiencing hardship can come and have a chat and get some help from people that well....'get it'.

I pointed out to him recently this can not be done on nothing, and for him to help others he is going to have to accept some help himself. I finally wore him down. :)

He is a great mate and a total inspiration.   Us Aussies sure know how to lift a mate up when they are down its what we do best.

Could I ask you to now help me help him?  It will never bring Donna and Jordan back or erase Blakes recount of that horrible day, but it will take the pressure off financially for the first time since the Flood. 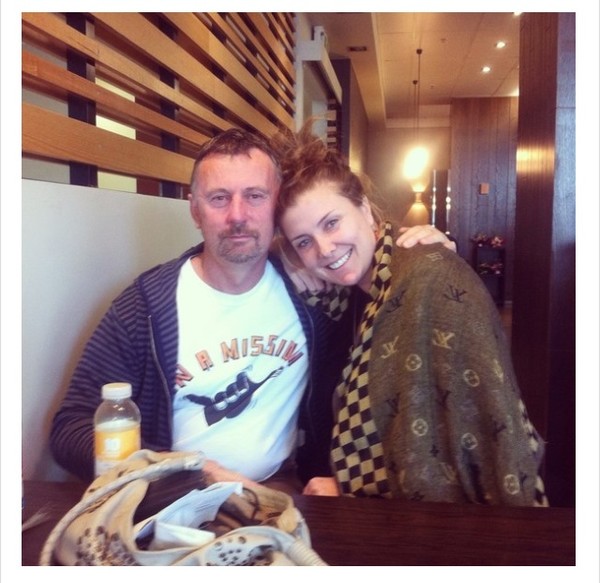 Renee Eaves is managing the funds for this campaign. The campaign is for a personal cause.