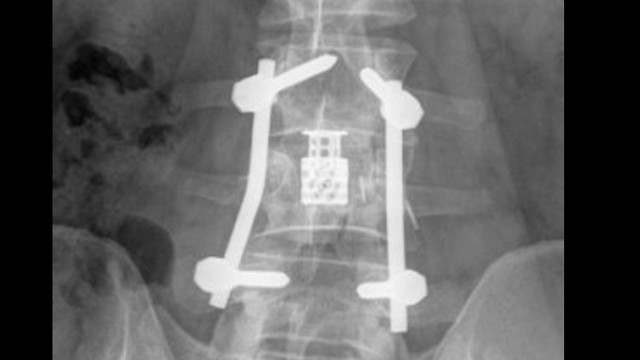 Five years ago in March 2008 I had a cycling accident which resulted in me seriously fracturing the L4 vertebrae in my spine. Three hospitals, two operations and lots of Titanium later, I was lucky enough to still have the use of my legs. One year after, I was back on my bike. The clinic that took care of me and fixed me up is called the SPZ (Schweizer Paraplegiker Zentrum, Nottwil) and is a specialist paraplegic hospital, during my stay there I was one of only two patients who still had the use of their legs. The doctors, medical staff and the actual hospital are exceptional. As the chances of walking away from an injury like this are extremely acute, I feel I have been given a second chance. With this second chance I would like to give something back, this is where I require your help.
On Saturday the 24th of August I will be taking part in the 3x1 Wildspitz Trilogie. The 3x1 is not a race but more a test of endurance. It involves 3 stages; each stage is 1000m uphill and 1000m down. So as I embark on this mammoth task I am looking for people to sponsor me to take part, in the hope that parting with your hard earned cash will be significantly less painful than what I will be going through.

We will be a team of 3 cyclist all together who will be raising for this cause:
James Drew
René Albisser
Dave Tschumi

http://www.paraplegiker-zentrum.ch/
http://www.3x1.ch/
Activity highlights See all12
NEW Thank you emails can now be sent directly from the Transactions page.
Alternatively you can still leave a comment here. James Drew hasn't posted any updates yet.
Newest | Oldest
Show more
NEW Thank you emails can now be sent directly from the Transactions page.
Alternatively you can still leave a comment here.

James Drew is managing the funds for this campaign. The campaign is for a personal cause.