Michael T Resch would like you to see Help me Create MTR, Inc., a Nonprofit Charity to Spread the Gospel!
Please contribute now

No thanks
Help me Create MTR, Inc., a Nonprofit Charity to Spread the Gospel!
✖
Gallery (2) 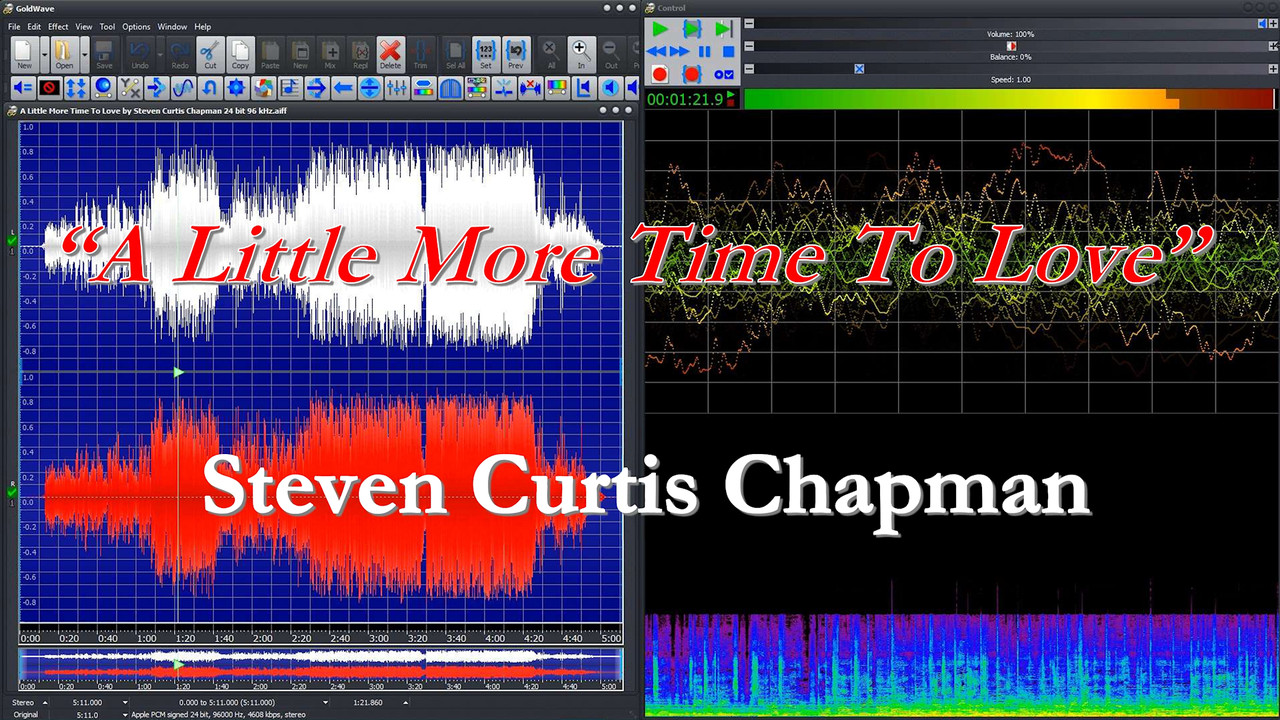 Hello! My name is Michael Resch. I have been taking part in Christian Music Ministry for over 50 years, since the time when I was 15 in January of 1968 when our Pastor at "St. John Fisher Catholic Church" in Portland Oregon asked me to become the leader of the newly formed High-School-aged Folk Mass Group to lead the congregation in song during our weekly Sunday Folk Mass. I have led and co-led many Folk Mass Groups since then. Next at "St. Mary's Chapel" on the campus of the University of Portland, then at the "Newman Center's Church" at Portland State University, then at "St. Mary's Cathedral" in Portland, then at the "Newman Center's Church" near Stanford University, next at "The Church of the Nativity" in Menlo Park California and finally at "North American Martyr's Catholic Church" in Lincoln Nebraska. While I was donating my Time and Talents for these activities, I earned a B.S.M.E. and M.S.M.E. at the University of Portland's Multnomah School of Engineering. After that, I earned a Ph.D. in Materials Science & Engineering at Stanford University. At the beginning of 1980, while I was performing the Experimental Research which was to become the Foundation for my Doctoral Thesis, I had an "Epiphany" regarding just exactly what I was going to accomplish during my lifetime with all my formal education. I just woke up one morning and had a vision regarding the Incorporation of a Nonprofit Charity whose Mission would be to Spread the Gospel by means of giving Christian Albums and Videos away for Free to Strangers. I didn't know at that time exactly how, when, and where I was going to be able to accomplish this project but stowed it in the back of my mind hoping that it could be one of the things, I could accomplish in my life that would give it meaning.  After being awarded my Degree in 1983, I followed that up with a Post-Doctoral Fellowship as a Research Scientist at Stanford. Next, I was appointed positions as an Assistant and then Associate Professor in the Department of Engineering Mechanics in the School of Engineering at the University of Nebraska-Lincoln. Later, I founded Resch Engineering, Inc. and served as its President for a decade, performing Failure Analysis of Implantable Medical Devices and deriving Expert Opinions regarding the cause of their failures. I became through this work a Daubert-Certified Expert Witness in State and Federal Courts across the United States, testifying on behalf of the Plaintiffs regarding my Expert Opinions concerning the cause of these failures such as Design Defects and Manufacturing Defects. When these activities reached their logical conclusion, I took a hiatus after which, in 2016, I decided that it was the right time in my life to begin implementing my vision from 36 years earlier. Consequently, I began creating Digital Contemporary Christian Audio Albums (e.g., "Jesus Music III by MTR") and Videos (e.g., "There Will Be a Day by Jeremy Camp") to give away for Free using Social Media which was extremely successful. To create these Media Projects, I utilized a now 11-year-old PC that my oldest Son donated to my Cause, which although slow running Windows Insider Experimental Builds of Microsoft's OS: Windows 10 Pro (64-bit), was adequate for the tasks at hand. In the present, however, this PC has become dated and lacks the power to run the latest media creating Software. To continue Donating my Time for Free to pursue these Charitable Activities, I am in desperate need of a "State-of-the-Art" Multimedia PC to increase the sophistication of the media, enhance my creativity, and boost my productivity. The retail cost of parts to build a computer such as this has recently doubled and sometimes tripled due to many individuals' use of high-performance PC hardware such as CPUs and GPUs to "Mine Cryptocurrency". Additionally, my wife of 43 years and I are retired and living exclusively off our Social Security Benefits. Consequently, we do not have access to the funds necessary to purchase the hardware to build another PC right now. This is the reason that I am reaching out to individuals who might share my vision to continue spreading the Gospel to the World for Free to enable me to purchase the hardware I need to construct a more powerful PC. To describe the project more completely your donations will be used to 1) pay the Legal Fees for creating a Non-profit Charity for the purpose of distributing Christian Media directly to Christian Churches in the Lincoln Metropolitan Area as well as Globally which I would like to call, MTR, Inc., 2) purchase the hardware needed to construct the new PC which will legally become one of the Assets of this new Entity, and 3) help to pay some of the expenses required to operate Resch.com, purchase some updated software, and maintain the software licenses I pay for out of my own pocket. In conclusion, I would like to ask you to consider Donating an appropriate-for-you amount that would enable you to be an active partner in achieving my vision. Thanking you in advance for your time to read this brief missive, I remain, sincerely, Michael Resch.

Michael Resch is managing the funds for this campaign. The campaign is for a personal cause.