No thanks
Preservation of Life - Community Protection Bill
✖
Gallery (4) 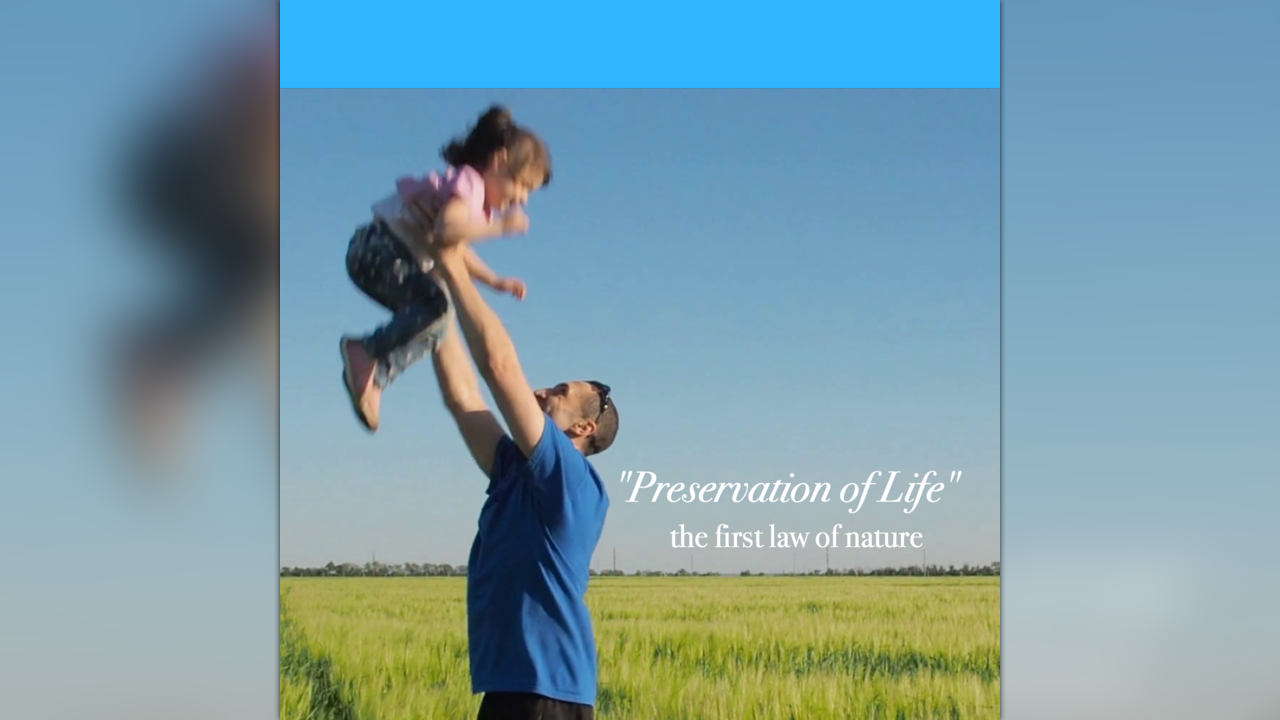 The uppermost debated topic has been the firearm within the context "Is self-defense a conditional natural right? "

Was the promise of a review within the context of "home invasion amendments to existing legislation" by the NSW Deputy Premier John Barilaro made in 2017 kept?  Sadly, 3-years later, No.
Because a politician's promise was not kept this Bill for commonwealth legislation that will prevail over State-based legislation came into existence.
The following outlines the "motivation" for the Bill:
The NSW Home Invasion (Occupants Protection) Act 1998 No 109 was repealed by the Crimes Amendment (Self-defence) Act 2001 No 116, sec 4 (1), with effect from 22.2.2002.
Division 3 Self-defence -  418 Self-defence—when available

(1) A person is not criminally responsible for an offence if the person carries out the conduct constituting the offence in self-defence.

www.cpb.LIFE analysis:
It is reasonable to say that in punishing David Dunstan and his wife Andrea for protecting themselves and their children by using an unloaded firearm (licensed for pest control) to deter a knifeman at their back door at 3 in the morning that the NSW police ignored the spirit of the law of section 418.  Because in disarming the victims of an attempted home invasion the actions of the police favoured the or another armed criminal coming onto the property at a later time.
The actions of the police as outlined above have set a precedent that is in conflict with the spirit of the law related to the legitimacy of "self-defense".
Further information about the incident can be found at:
https://www.bordermail.com.au/story/4947287/home-defence-review-after-police-take-border-crime-victims-firearms/

“[…]  it is important that you understand that the   legislation prohibits you from possession or using firearms for the purpose of personal protection.”

Note 1:  State-based legislation across Australia is an approximation of the above.

Vetted persons may use and possess a firearm for pest control, sport, and certain for-profit security services.   However, if extraordinary “life or death” circumstances arise current legislation prohibits you from using it to preserve life noting that 80% of the time,  as a deterrent.

The legal premise of the Bill may require testing in a court of appropriate jurisdiction with regard to a determination of "natural right" prevailing over the "instituted right" of the State.

Legal representation, possible court appearances, and promotion of the people's Bill will require funding in order for the Bill to become a reality.

The legal argument for the creation of a “Preservation of Life – Community Protection Act” is that the above reference is a statement of “instituted right” by the State and cannot be claimed to be a “natural right” within the context of "victims of violent crime".

In other words, it is legislation that serves the State not the people because the “natural right” of legitimate self-defense is entirely ignored as evidenced by the position statement of NSW police (reference 1110 53032/IR: SG)  given above.    A statement we feel may be representative of other police services and/or police forces.

The following explains the difference between an "instituted right" and a "natural right":

“The best division of right, one kind to be natural, and the other voluntary calls it a lawful right in the strictest sense of the word law, and sometimes an instituted right. Of this kind is the evil of certain actions compared with the nature of a reasonable being.” Aristotle

A determination by a court of appropriate jurisdiction, words to the effect:

“It is not a natural right to disarm a victim and thereby afford an advantage to an armed criminal in specific circumstances. Nor is it the nature of a reasonable being to use a weapon against another person other than for the purpose of self-defense.”

Those that are excluded from making a claim of  “natural right” are those that on the balance of probability (testament of unreasonable nature) are persons likely at some time to use a weapon against another for a purpose other than in the lawful protection of self or another i.e. persons judged to be an Outlaw capable of unlawfully harming others.

The word "privilege" infers a class system not a law system.

A budget of $100,000 is considered the minimum that will be required.

The primary purpose of raising funds is to further the Bill with the support of legal representation on behalf of  "we-the-undersigned" of the petition at http://chng.it/syF2FkzvGP

The secondary purpose of raising funds is to promote the Bill to the public through public awareness advertising i.e. internet, radio, television, and billboards, etc.

An account of the total funds raised will be independently documented on this webpage, and the use of those funds detailed in a ledger available to those that have donated at www.cpb.life.

On behalf of "we-the-undersigned", I respectfully submit the above in the hope the proposed Bill will receive your favourable consideration.

Retired Queensland Police Officer,  witness 51 of the Royal Commission of Inquiry into Queensland Government and Police Misconduct and corruption referred to by the media as the "Fitzgerald Inquiry", author of "www.thejoke.com.au" an essay on the dynamics of corruption in society.

Lawyer and/or law firm, willing in the interest of community safety and protection, to provide advisory services pro-bono.

Statisticians, willing in the interest of community safety and protection, to provide advisory services pro-bono.

Media Officer,  willing in the interest of community safety and protection, to provide advisory services pro-bono.

Other persons with skills and knowledge valuable to the development and promotion of the people's bill, willing in the interest of community safety and protection, to provide advisory services pro-bono. 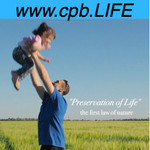 Preservation of Life - Community Protection Research Group is managing the funds for this campaign.