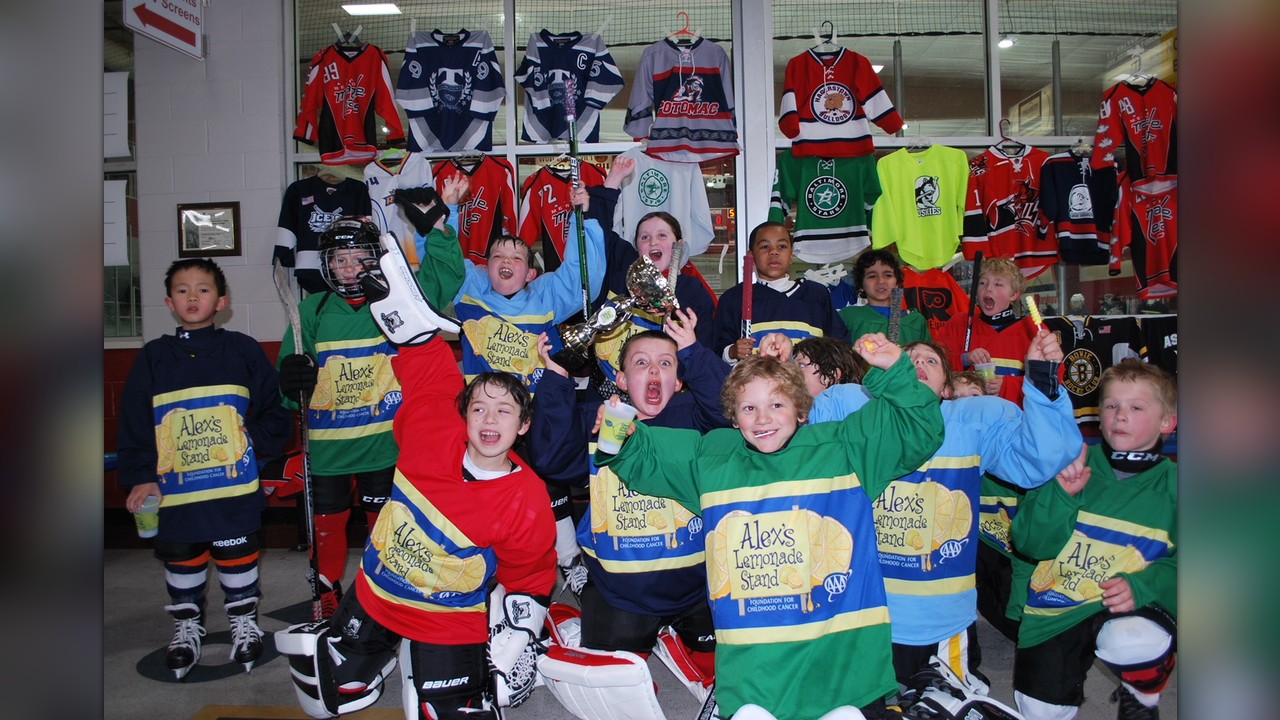 $485 raised 97% of $500 goal
8 contributors
33 Weeks running
Contribute
By Ben Pollack
Pays to The Frozen Lemonade Cup™ Keep it all
Wynnewood, US

Hi, this is Ben Pollack. I am raising money because sadly two of my friends brothers have passed away at young ages. I really want to raise money for cancer. Thank you.