No thanks
Puck Off Pediatric Cancer, if you feel the same way please Support Quinn!
✖
Gallery (2) 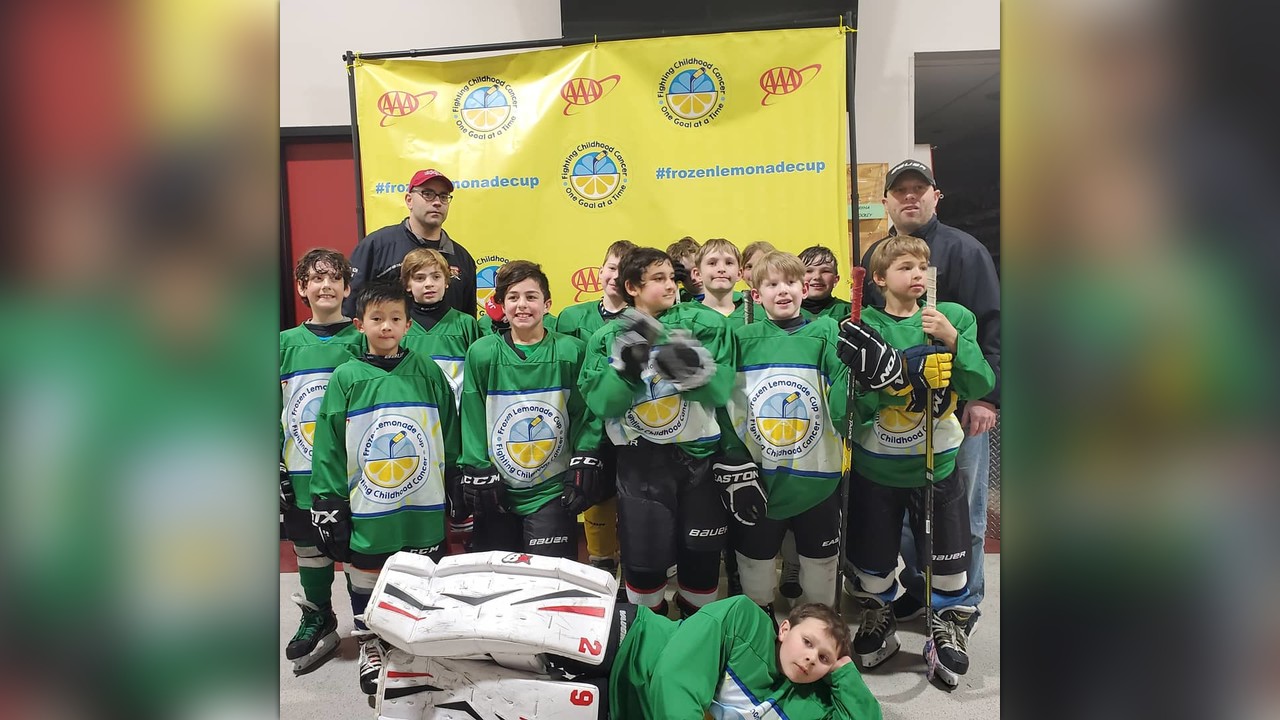 Alex's Lemonade Stand was started in 2005 and changes the lives of children with cancer by funding research, raising awareness, and supporting families.
This  is  Quinn's 3rd year skating to raise money and awareness.  He enjoys playing for kids  that  don't have the chance to play. He's hopeful the money raised will give at least one  child the  opportunity to get better and put on skates  of their own.
In the last three years, friends and family have helped him be one of  the  top fundraisers.  Please help him exceed his goal of  $1,500.00.
After donating, please share it within your friends and family, either by email or social media.
Quinn appreciates  your continued support. 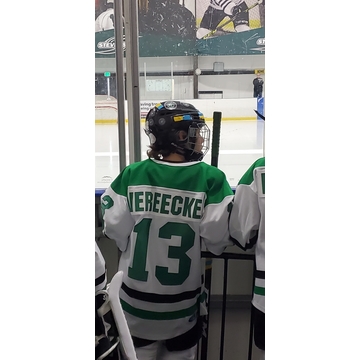 Join Quinn Vereecken in making this campaign a success. Together we can do good for the cause we believe in.