Thank you everybody. Our campaign is now over. ✕
Support Family of Romir Talley Murdered by Wilkinsburg Police
SubscribeUnsubscribe
✖
Gallery (1) 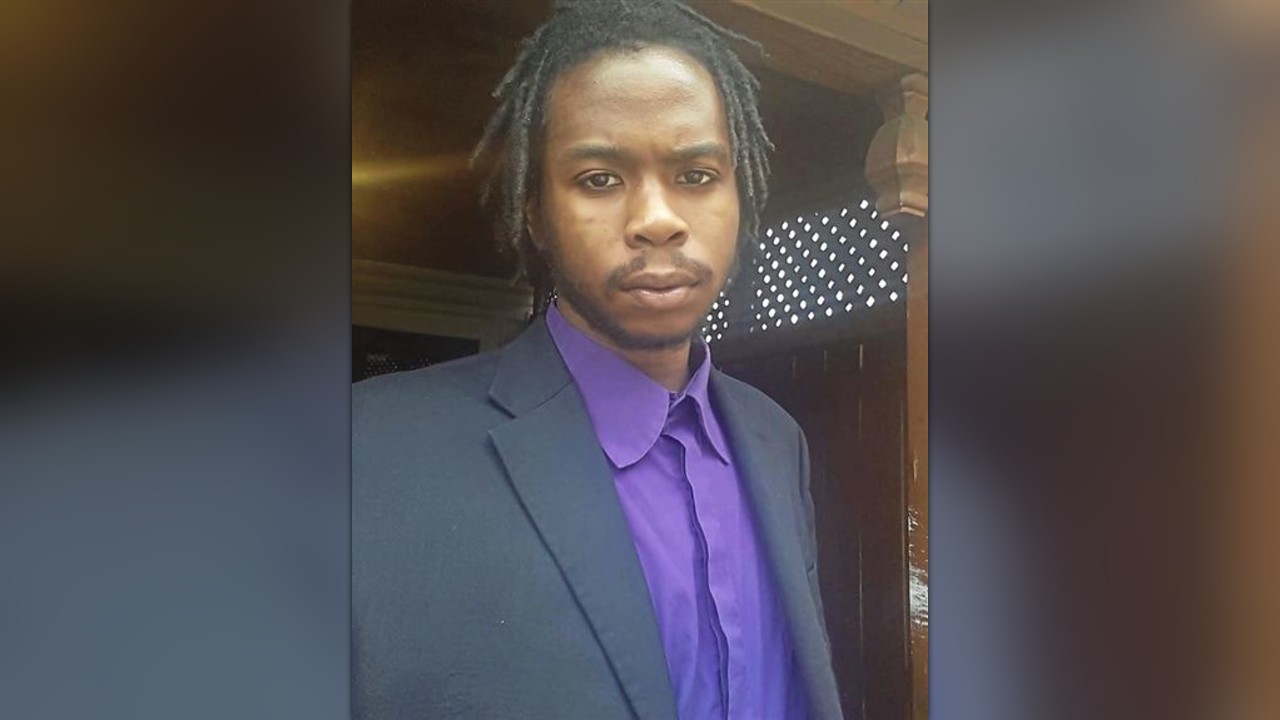 Romir Talley, a 24-year-old father of two children, was murdered by the police on December 22, 2019. The family has yet to receive any sort of support or justice from the city or police—Latasha Talley, the mother of Romir, has yet to even see the body of her deceased son. The government has refused to give any money to support the family as well, since they uphold their murder of him as “justice.”

We, Serve the People – Pittsburgh, do not expect any justice or support from the government or police—if we could, then Romir would still be alive today. Instead, in conjunction with the family of Romir, we rely on the people to support the family and to carry out the justice needed. We are raising money for the family of Romir to cover burial and funeral expenses, as well as to support Romir’s 5-year-old son that he left behind.

Aaron Singer is managing the funds for this campaign. The campaign is for a personal cause.