Thank you everybody. Our campaign is now over. ✕
Dental Care for Lionel
✖
Gallery (3) 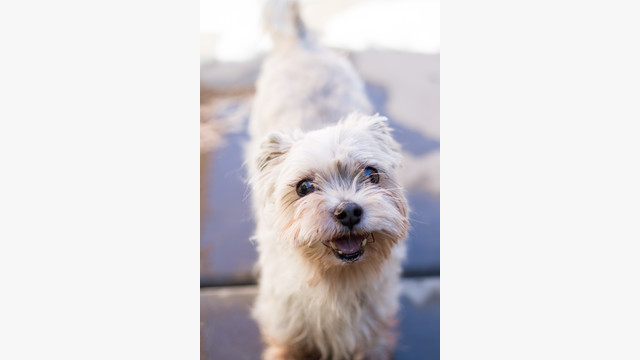 A good samaritan found little Lionel in a Phoenix neighborhood. It was quickly determined that he had been in rough shape. Feces had to be cut from his fur in order for him to continue bodily functions. His nails had been so far overgrown that they curled under his paws, and his fur was completely matted.

All efforts were made to locate an owner, but he did not have a microchip or tag, and no owner came forward to claim him. He was brought into Lucky Dog Rescue, and we took him to see one of our vet partners. We learned that he is a senior boy, around 10 years old, and one of his biggest issues are with his teeth.

In order for him to lead a comfortable life, free of infection, he will likely need to have most or all of his teeth removed. This is a costly procedure, and we are trying to raise $600 to cover the cost. 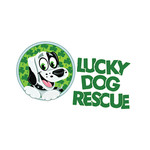 Lucky Dog Rescue is managing the funds for this campaign.