No thanks
Mother, Son Need Help With Rehabilitation, Cancer!
✖
Gallery (2) 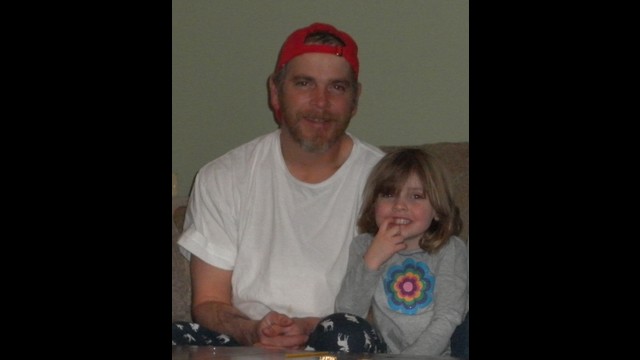 $1,290 raised 5% of $25k goal
16 contributors
5 Years running
Contribute
By Cathy Seymour
Are you friends?
Personal campaign Keep it all
Johnston, RI, US

My brother, Seth, age 44, has recently been diagnosed with Stage 2 squamous cell carcinoma. While this is a treatable cancer at this stage, his treatment is complicated by WPW (Wolff–Parkinson–White syndrome) It is an extra electrical pathway between your heart's upper chambers (atria) and lower chambers (ventricles) causes a rapid heartbeat (tachycardia). He has had an ablation done, but the disease has taken its toll on his heart. He will need a pacemaker before he can proceed with treatment for his cancer. And extensive dental work will be needed before he can start chemo and radiation.

This story is being updated because of a new hardship that developed weeks ago, while my brother was going through the feeding tube ordeal (see updates). My mother, Barbara, who lives in Louisiana, developed an intestinal blockage that nearly took her life. Now, my brother lives in CT, mom in LA, and I live in RI. I have been making the trips to CT to help Seth with whatever I can, and the money that you have generously donated has helped him considerably. But I need to expand this fundraiser to include help with my mom's expenses and my transportation costs. I've already been down to LA once for her surgery and getting her into the nursing facility. I stayed as long as I could, but had to return to finish tax season. She has not been doing well in the facility, and after nearly 2 1/2 weeks, she still can't walk too well and has developed 2 separate infections. So I'm going back to LA to see what's going on!  I'm very concerned about the care she may or may not be getting!

For our immediate family, we are all we have....my father passed at a young age from cancer. We have a small spattering of extended family throughout the eastern US, but as the daughter, sibling....it's my place to help them both. So, if you can help us defray the cost of the medical bills that won't be covered and the cost of traveling between 3 states, which is becoming quite frequent, we would be so grateful for your support.

Cathy Seymour hasn't posted any updates yet.
Newest | Oldest
Show more
NEW Thank you emails can now be sent directly from the Transactions page.
Alternatively you can still leave a comment here.

Cathy Seymour is managing the funds for this campaign. The campaign is for a personal cause.