Thank you everybody. Our campaign is now over. ✕
Jamie needs help to support his family & stay safe
✖
Gallery (1) 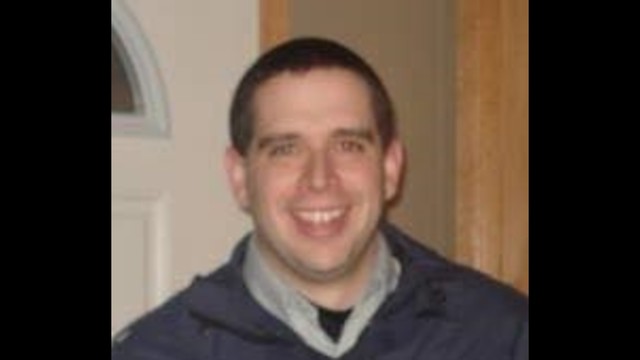 By Nancy Joyce
Personal campaign Keep it all
Surrey, BC, CA

I am helping a friend try and raise some money as he is in a dire situation. Please read his story below.

In August 2012 my life changed. Before this date I was a proud member of a local police force in Canada. Being a police officer is my dream job – anyone who knew me growing up would confirm this.

On August 30th I was working a scheduled shift and I attended a call and then went back to the office to assist with a prisoner. During this time is when my world turned upside down. The subject began to yell and scream when he was placed in cells, which is a usual occurrence with intoxicated prisoners. However, the subject crossed the line when he yelled at me and said that he knew where I lived and that he was going to kill my wife and kids. I confronted the subject in the cell and when my partner intervened, the subject became aggressive which lead to a physical struggle.

Since then I have had to defend my actions with my organization, and with the courts and I’ve had to hire a lawyer to help me. I have asked for legal assistance from my organization but that has been denied. I’ve also asked for assistance through other special funds that are sometimes available and I’ve been denied. My lawyer has estimated the legal bill to be $30,000-$40,000 which I have no way of raising on my own.

I’m hoping that there will be people who appreciate the challenges that police officers have and appreciate what we do to keep our communities safe, and will help me out. I was concerned about the welfare of my family and unfortunately it turned into a physical struggle that I’m now being taken to task for (even though I was doing my job). The subject actually came back a couple of weeks later with a letter of apology because of his behaviour, realizing that he shouldn't have done this.

Thank you for your consideration.

Nancy Joyce hasn't posted any updates yet.
Newest | Oldest
Show more
NEW Thank you emails can now be sent directly from the Transactions page.
Alternatively you can still leave a comment here.

Nancy Joyce is managing the funds for this campaign. The campaign is for a personal cause.