Help me raise money for the Neonatal Ward.
Contribute
Campaign extended! Our deadline has passed but you can still help. ✕

No thanks
Help me raise money for the Neonatal Ward.
✖
Gallery (1) 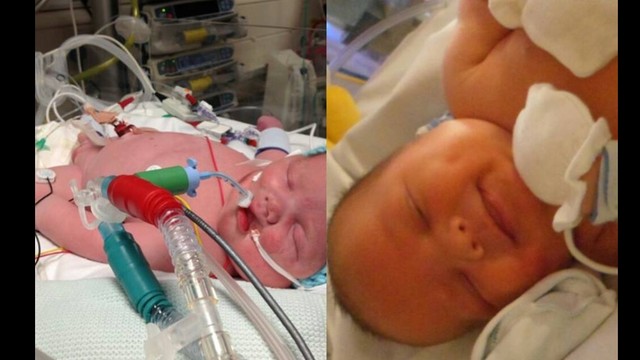 I have became a dad to the beautiful boy you see in my profile picture.

Unfortunatly when he was born the actual birth was really quick, this meant that baby River could not get used to being outside of the womb and he needed a lot of help with his breathing, at one point the machine was entirely breathing for him.

River was admitted to intensive care, The Neonatal ward, where they looked after him 24/7. Without these people watching him constantly, and helping him he would not be here with us today.

I am in a band called Masamune, the lads and I will be doing multiple fundraisers for the rest of the year to raise as much money as possible. So please dig deep!

Neil Anthony hasn't posted any updates yet.
Newest | Oldest
Show more
NEW Thank you emails can now be sent directly from the Transactions page.
Alternatively you can still leave a comment here.

Neil Anthony is managing the funds for this campaign. The campaign is for a personal cause.