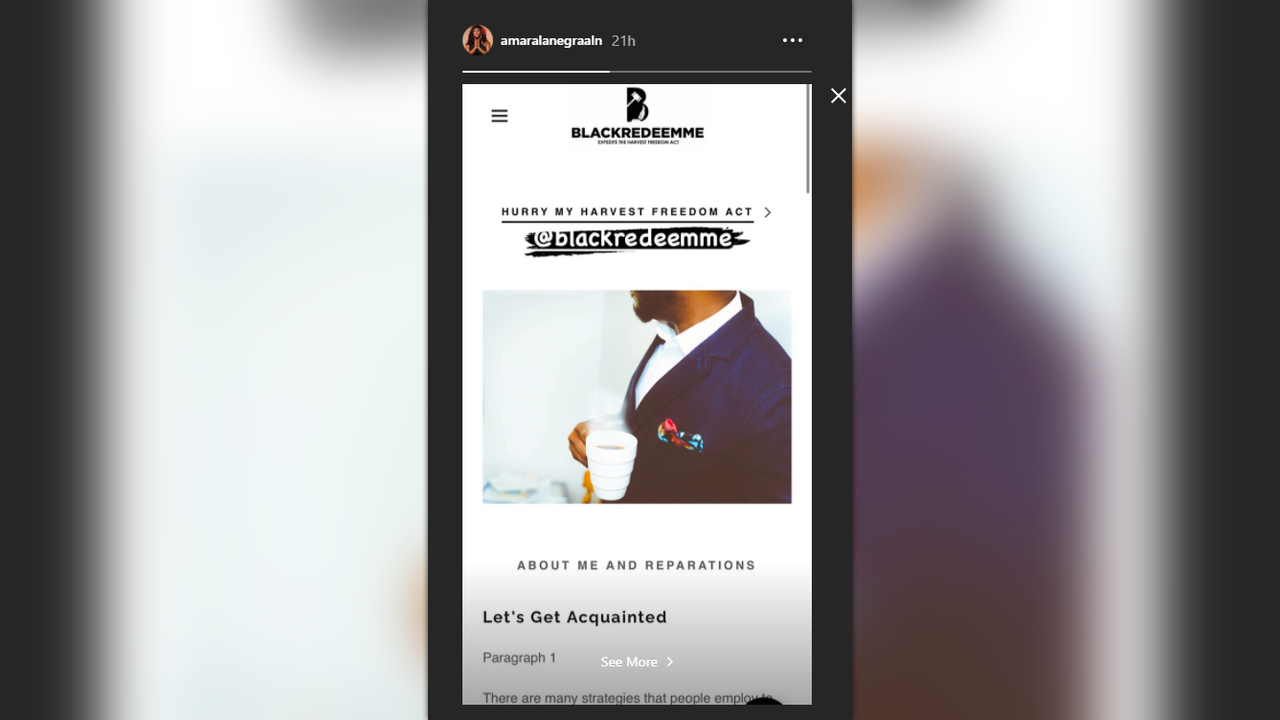 We are raising funds to amplify our message to the people who can make this law, the american people. They will need to call their political leaders to inform them that they want this plan for Reparations as law. Asheville, NC, Evanston, IL, California, Georgetown University and many others have taken the lead in the Reparations movement. We're going to need the people of the United States to become aware of these successes and to shut down the phone lines of their politicians to request this program. We will be utilizing 99% of the proceeds we raise to hire a number of marketing masters such as the Spectacular Academy, and many others. Please and Thank you!

African American people have been oppressed for hundreds of years. The effects of slavery and the racial divide can still be felt even by generations born more recently. Nasiy Dabar Emiel Oz Ben Emmanuel, the Black Redeem website founder, believes that African Americans deserve reparations and that these should be given as soon as possible.

Socio-political issues need to be handled meticulously while still maintaining a sense of urgency. Aside from that, awareness of the issue must be raised in order to spread the message to a larger group of people. With this in mind, Black Redeem provides a space for people to learn about reparations and how it will affect the lives of African Americans.

Black Redeem provides resources that are essential in spreading awareness for reparations, as well as learning more about it. The website contains various videos and articles from different sources and perspectives to provide people with a wide range of information.

The Black Redeem website is also the central hub for The Harvest Freedom Act, which links to an online petition to expedite the said Act, which aims to pay the poor the money owed to them by the American government after years of oppression they encountered through the racial divide. On the 26th of September, there will be a tribunal with members of Congress. In that meeting, Congress will be presented with a brief that outlines the reparations to be made. People are hopeful that the Harvest Freedom Act will be signed, as it will cost nothing for American taxpayers to implement this Act.

Aside from discussions on reparations, the Black Redeem website is also calling for donations to fund various projects that will significantly benefit African American communities. People who are interested in donating for the cause can do so through the website. Funds from the reparations and donations would be used to establish African American institutions, corrective measures, programs, public work projects, and the building of 88 refuge cities and 40 embassies in each continental state of the United States.

Awareness and funding for these projects will also be obtained from Smooth Puppy Club, a clothing brand under Black Redeem that campaigns for causes that benefit the African American community.

African American people have suffered unnecessarily throughout America’s history. The founder of Black Redeem and various other notable figures believe that it is time for Black Americans to regain their lost wealth.

Nasiy Dabar Emiel Oz Ben Emmanuel, the founder of Black Redeem, is active in various efforts that give back to African American communities. He is the founder of the Club of New Jerusalem Foundation (CONUJU, FDN), which provides assistance to the Black Widow Foundation, the homeless, Israelite priests, and the poor. This man holds esteemed positions in various organizations as well. He is a National Councilman for the Buying Back Our Communities movement. At 42 years old, he is the youngest Elder at the Friends of the African Union (F.A.U.), and he is a National Spokesman and High Council Senior Member for the Nation of Yashurun.

You are welcome to keep coming back here to see new content. However, a better option is to subscribe to our newsletter! You will get updates on new posts and special content that is only available to our subscribers. 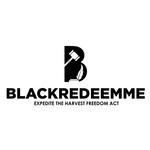 BlackRedeem.me is managing the funds for this campaign.