Thank you everybody. Our campaign is now over. ✕
Raising money to rescue stray dogs in Greece
✖
Gallery (2) 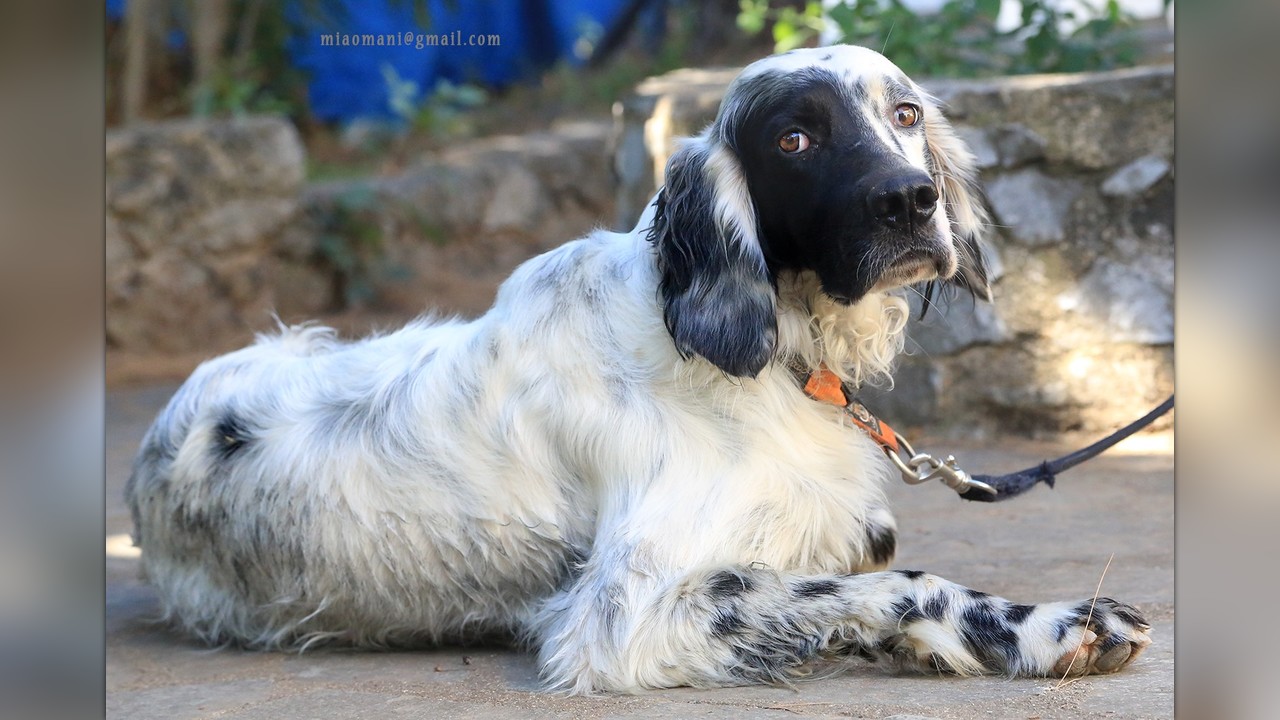 When we were on holiday in Stoupa last year we got to know a stray dog that had had an extraordinary battle to survive. He had spent a year on the streets,  thin, bedraggled, covered in thorns and terrified of people. We were so impressed by the dedication and care provided by the local team of volunteers, known as MIAO (Mani International Animal Organisation) that I decided to write up this dog's autobiography for him and sell it in Stoupa next summer to raise funds for this organisation, as well as for Setter Help Europe that was also involved. I am asking for help to get this book published so that the entire proceeds can go to these two charities and help them pay the vets bills for this and the many other dogs and cats that need their help.

The book is designed to be a souvenir for the many people involved, but we hope it will also appeal to dog lovers young and old, both here in the UK and in Stoupa itself.

We would be really grateful for your support in making a contribution and also in sharing the campaign. And don't forget to claim your own copy of the book when it's out! Glenys E.Law is managing the funds for this campaign. The campaign is for a personal cause.