Our goal is to bring non-leaching plastic roads to Oregon, providing a market for plastic waste and benefiting our environment and economy. We are committed to making this dream a reality. We need your help to pay for required testing of this road-construction method.
Plastic Up-Cycling Kat
Please contribute now 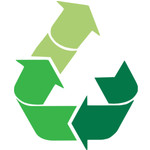 Campaign supported by The Friends of Plastic Upcycling 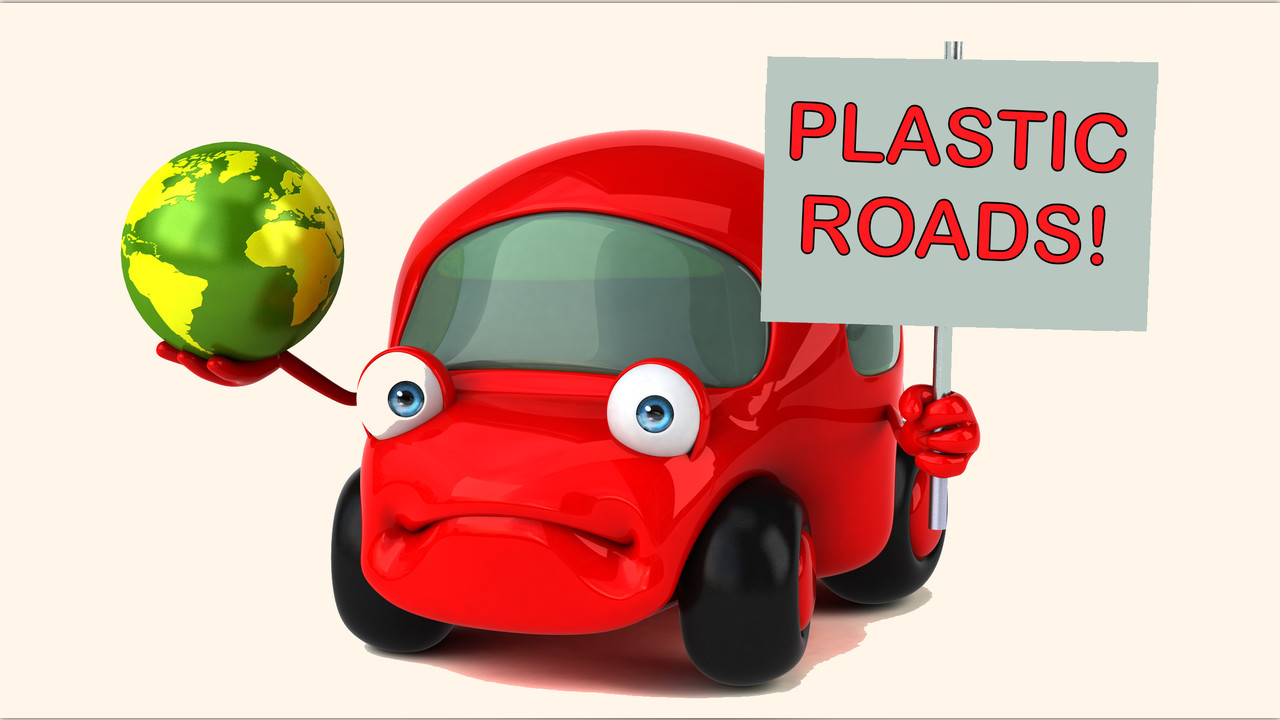 We’re envisioning the “end of the road” for the massive amount of non-recyclable plastic headed for landfills. We’re environmental advocates who want to bring a new option to Oregon: roads with non-leaching plastic content.

Plastic roads have approximately 6 percent of the bitumen in the asphalt mix replaced with waste plastic. This is plastic that is now destined for landfills. All plastic types can be used in these roads; the equivalent of 1.1 million plastic bottles or almost 4 million single-use plastic bags are used per road mile.

Not only can we effectively and efficiently sequester plastic, but by building plastic roads we can have more durable roadways with fewer potholes and lower taxes spent on road repair.

Non-leaching plastic roads were pioneered by MacRebur, "the plastic roads company" in Scotland. MacRebur roads have been built in Australia, Bahrain, Canada, Indonesia, the Netherlands, New Zealand, Slovakia, Switzerland, Turkey and the United Kingdom. In the United States, private roads, driveways and car parks are being built using this technology. With your help, Oregon will be the first state to build public roads with plastic content.

Oregon road builders are excited to start using this technology. However, before they can do so, testing needs to be done to get plastic added to the approved list of acceptable road-building materials. The cost of independent testing is $98,600 and will take approximately a year.

Who’s Behind This Grassroots Effort

We are Plastic Up-Cycling Oregon, an organization founded by a small group of people who saw a need to minimize plastic waste through local projects. We enlisted the support of Recycling Advocates, a 501(c)(3) nonprofit organization, and are working together with Recycling Advocates to bring non-leaching roads with plastic content to Oregon.

How do plastic roads not leach toxins and microplastics?

Engineers have developed a proprietary product that chemically bonds the plastic to the bitumen in the asphalt and prevents leaching toxins and microplastics. In the other countries where these roads have been built, it is proven that plastic leaching does not occur.

Yes. These roads absorb significantly less water and are more elastic and more durable than traditional asphalt roads. They are also less susceptible to forming potholes and in the long term incur lower maintenance costs.

Why are you doing this; why isn’t someone else?

Each state has different rules for road-building standards, and since we are in dire need of a viable and local solution to our plastic problem, we are doing our part to pave the way for this more environmentally friendly road-building process.

Is my contribution tax deductible?

Recycling Advocates is a 501(c)(3) organization, so your contribution is tax-deductible to the extent allowed by law. No goods or services were provided in exchange for your financial donation. The Recycling Advocates  tax identification number is 93-1003428 . 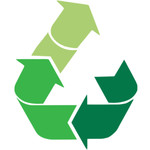 Plastic Up-Cycling at Recycling Advocates hasn't posted any updates yet.
Newest | Oldest
Show more
NEW Thank you emails can now be sent directly from the Transactions page.
Alternatively you can still leave a comment here.

Plastic Up-Cycling at Recycling Advocates is managing the funds for this campaign.