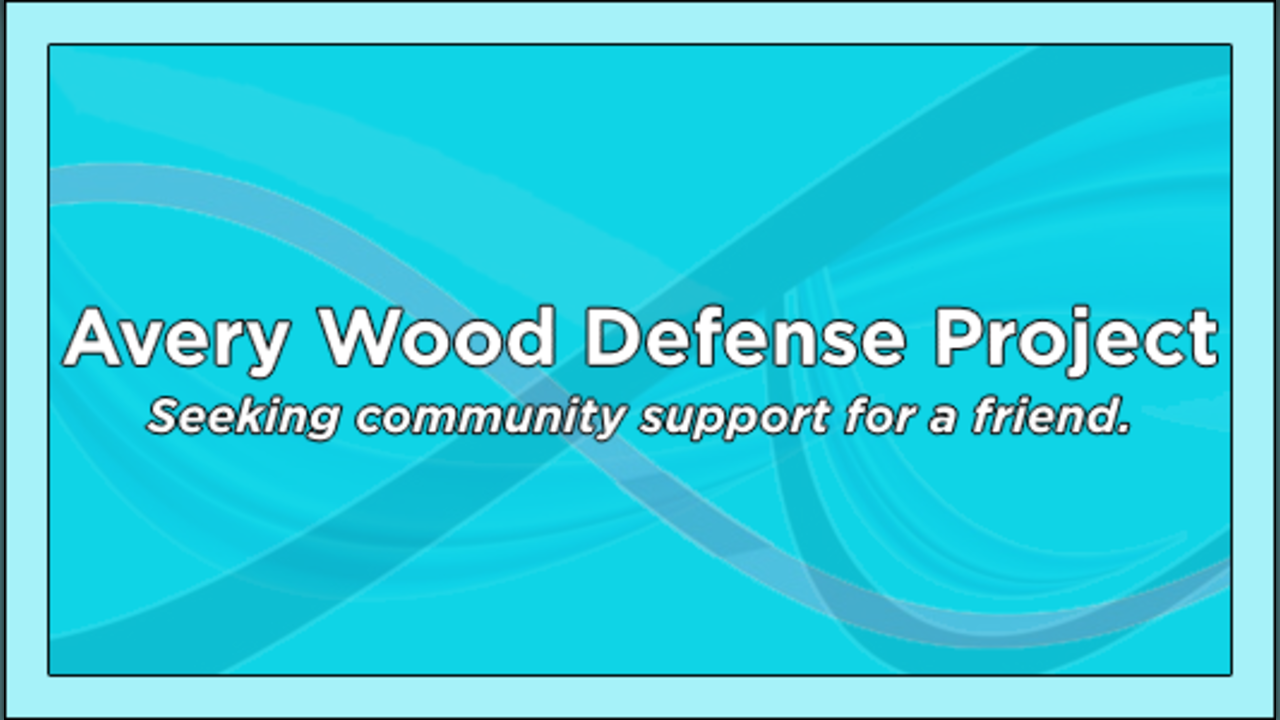 By Luke Babik
Personal campaign Keep it all
Johnstown, US 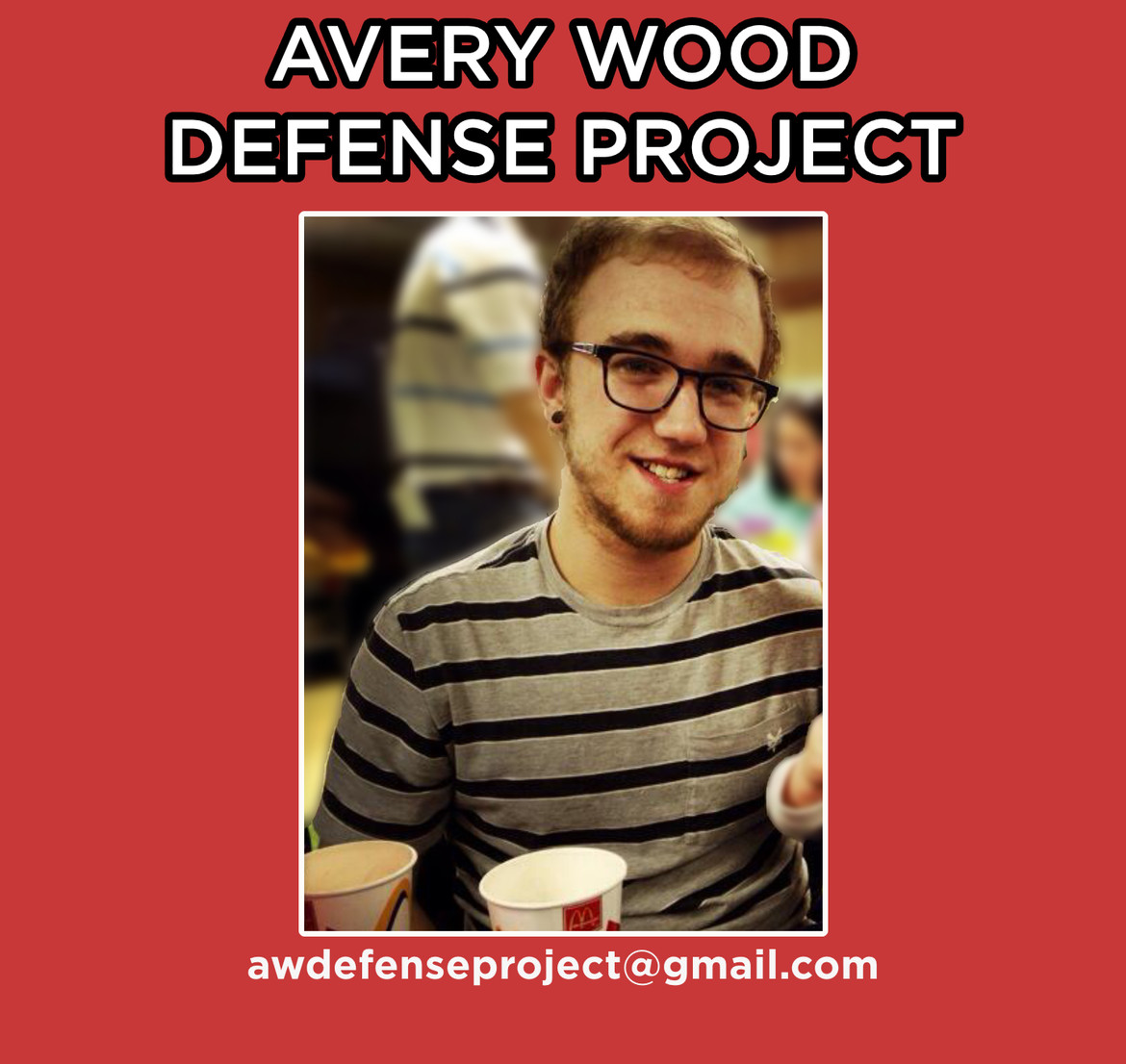 Avery Wood is an intelligent, hardworking, gentle soul. He has been a friend in the truest sense of the word to anyone who has ever had the pleasure of interacting with him. Despite Avery's willingness to help others, he often found it difficult to help himself. Without going into too much detail, he has deeply struggled with ongoing mental health issues. We believe that the legal trouble that he is now facing is directly correlated to those aforementioned internal battles.

Unfortunately, the legal system can be extremely difficult to navigate - especially in terms of mental health. Now it is our turn to help Avery. We hope to provide him with all of the resources available to approach this situation with proper legal counsel, stability, and financial support.

On August 9th, 2019  -  Our lifelong friend was arrested due to what we believe is a grave misunderstanding between all involved parties. He is currently being charged with four counts of kidnapping, four counts of recklessly endangering another person and two counts of resisting arrest. Anyone that has known Avery is fully aware of the type of man that he is. In our opinion, somebody as kind and loving as himself would not have the capability of committing such a heinous act. As we previously stated, he has been faced with the extreme challenge of a lifelong battle with mental health. We are aware of the fact that mental illness does not entirely exonerate a person; however, in our opinion these charges are taken out of context.

According to Merriam-Webster, the legal definition of kidnapping is as follows:

" an act or instance or the crime of seizing, confining, inveigling, abducting, or carrying away a person by force or fraud often with a demand for ransom or in furtherance of another crime "

According to the article posted by Johnstown's WJAC, Avery did not physically seize, confine, or abduct anyone.  In our opinion, Avery would not have been acting with malicious intent, but rather with intense concern for the safety and well-being of his community. Although we do sympathize with the perspective of the other party involved, we still stand with Avery and we are currently in the process of requesting the police report from the city so that we can get all of the information in regards to the incident. We sincerely believe that in Avery's mental state at the time, he feared for the other party and thought that he was helping to the best of his ability.

What can be done?

We decided to pull together to ask for help and support from his friends & family, our community, and anyone who is willing to help. Our goal is to raise a minimum of $10,000 for his legal fees. Avery will need all the help that he can get, so we are coming to you for support.

Throughout the course of this campaign we will be giving updates on any public court rulings and any other major events that take place. We will also have a link to our Facebook page so that people can also follow the news or give words of encouragement to help Avery and his family through this difficult time.

In an effort to help support those that deal with mental health issues, we encourage anyone to donate what they can to help not only Avery, but anyone in similar situations.

Luke Babik hasn't posted any updates yet.
Newest | Oldest
Show more
NEW Thank you emails can now be sent directly from the Transactions page.
Alternatively you can still leave a comment here.

Luke Babik is managing the funds for this campaign. The campaign is for a personal cause.