No thanks
Dance for Freedom! Refugees of Manus
✖
Gallery (1) 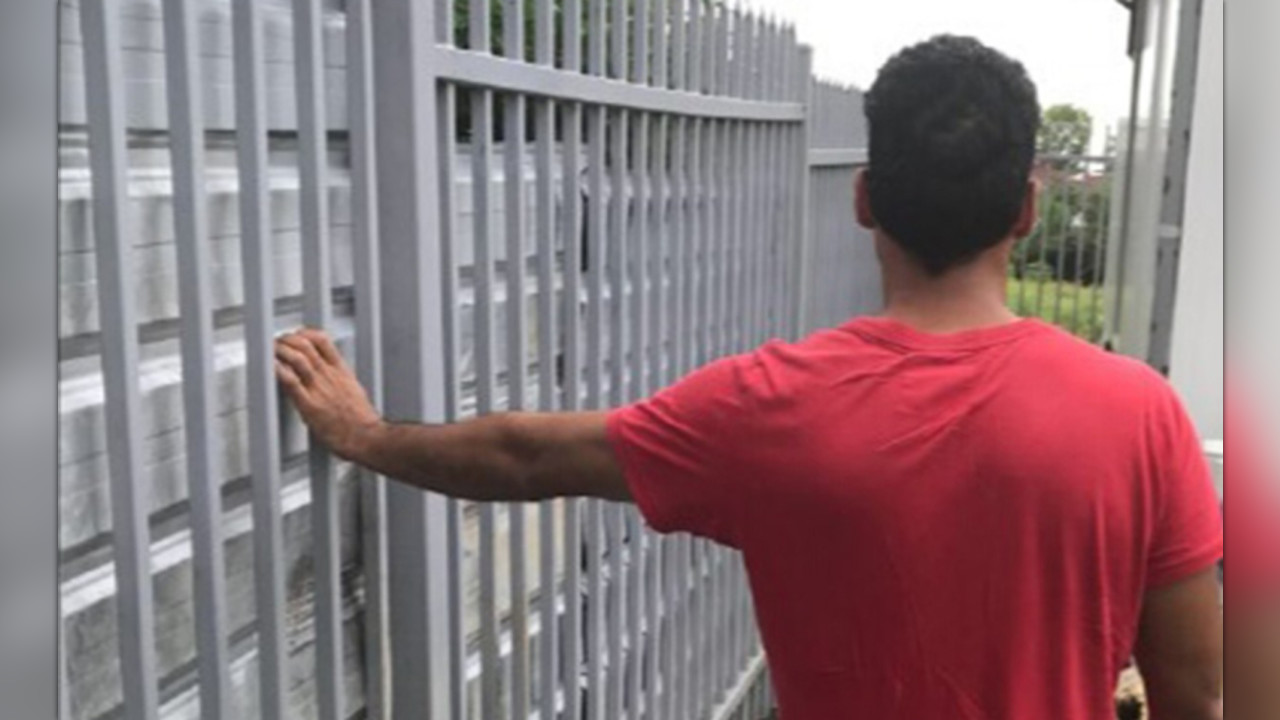 A group of concerned Canadians - some friends, some strangers - have formed a group to help sponsor a refugee stuck on Manus Island, a detention centre in Australia.

Vahid has been in Manus detention centre since 2013, after he escaped Iran for refusing to help security forces spy on civilians. Like many others, he tried to reach safety in Australia, but was intercepted by the Australian government on Christmas Island.

Instead of being brought into custody and placed in the Australian refugee system, Vahid and the other refugees were placed in the Manus Island Regional Processing Centre. He arrived on August 16, 2013. He has been there ever since.

In the ensuing years, Vahid has witnessed murders of detainees by security guards, death from untreated medical crises, and four suicides .

For Vahid and many like him, Canada is the only hope. We have a group of private sponsors ready to bring him and other refugees on Manus here, but we need to raise $16500 per refugee before we can submit their applications.

We're throwing a killer fundraiser to kick it off on Friday at Rainhard Brewery. If you can't make it, or want to give more, donate here. ALL funds will be held in trust to go directly to a refugee once they arrive in Canada. Robin Levinson King is managing the funds for this campaign. The campaign is for a personal cause.