Thank you everybody. Our campaign is now over. ✕
Afro-Atlantic Playwright Festival
✖
Gallery (3) 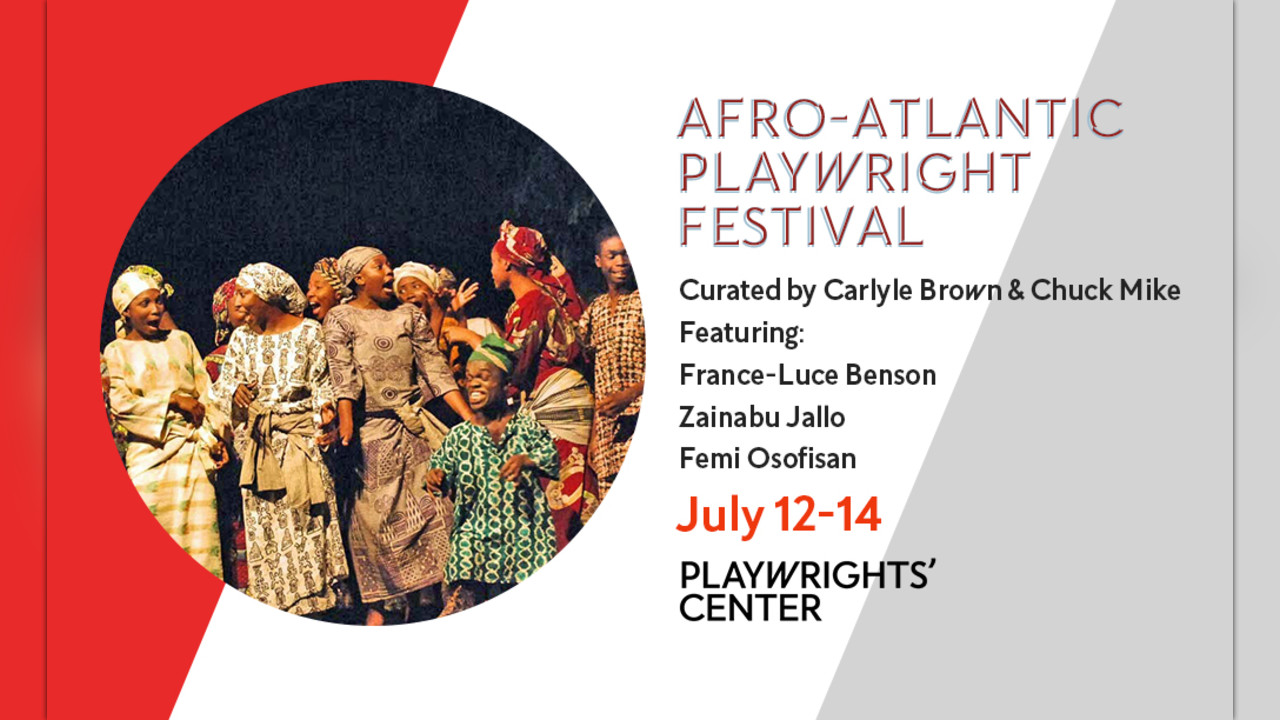 I am embarking on a new adventure and I’m seeking your help.  I am curating the first ever Afro-Atlantic Playwrights’ Festival, a festival of new works by African and African-American playwrights at the Playwrights’ Center in Minneapolis July 12-14.  A collaboration of the Camargo Foundation, The Playwrights’ Center and Carlyle Brown & Company, the festival will feature workshops, staged readings and a panel discussion on theater and Afro-Atlantic culture.  The work of the three featured writers, Haitian-American playwright France-Luce Benson and Nigerians Zainabu Jallo and Femi Osofisan use their considerable talents to explore the connections and intersections of Afro-Atlantic cultural surrounding the Atlantic Basin from Lagos and Accra to Bahia in Brazil, Trinidad, London, Toronto, Brooklyn, as a reservoir for new narratives and expansive ways to telling stories. To my mind their plays are an expression of what Afro-Atlantic culture is.  We want to share this notion and these playwrights and their plays with the world.  It will be an extraordinary experience.

We are only $7,500 short of meeting the final festival budget with the lion’s share going to artists. Please give as generously as you can.  Donate today! 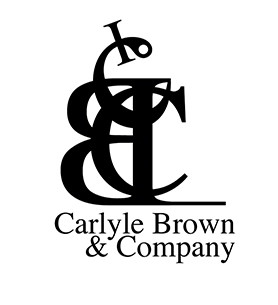 Playwrights' Center, Inc  is the fiscal sponsor for
Carlyle Brown & Co.
and will process all payments and tax records 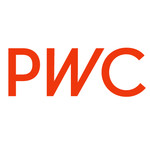 Playwrights' Center, Inc is managing the funds for this campaign.