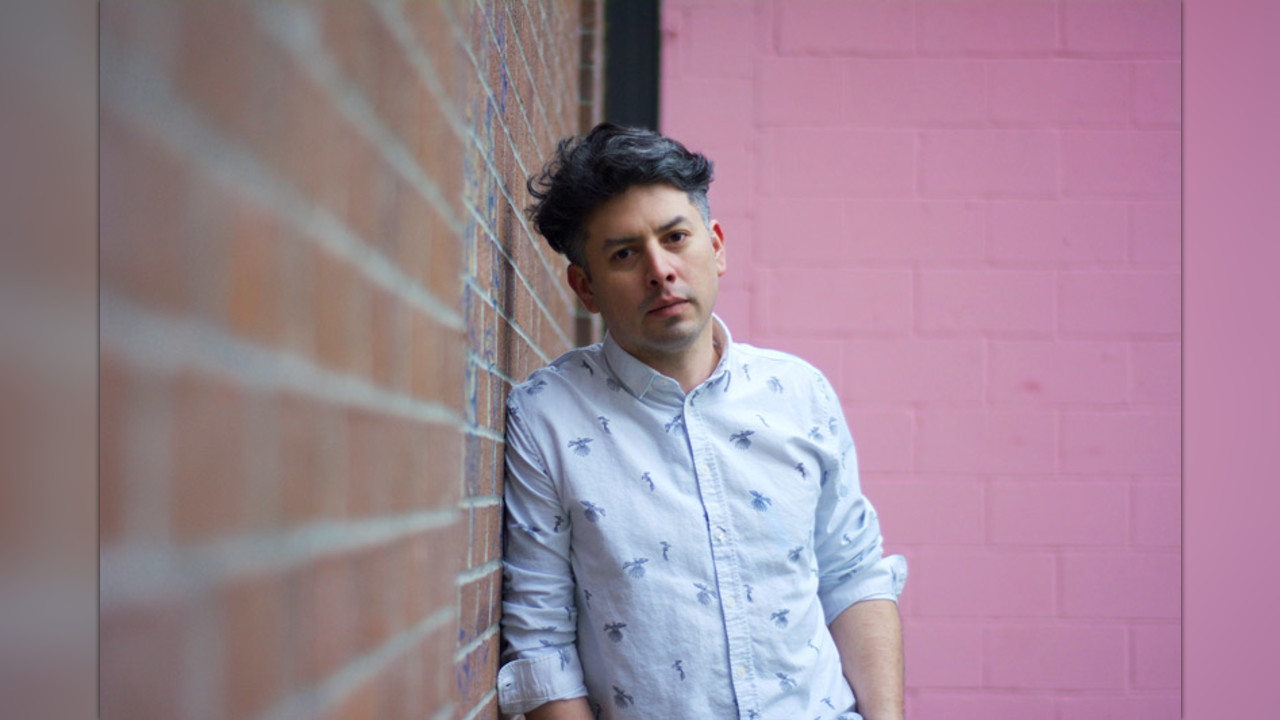 Francis Baptiste is a lifelong musician. He has recorded a new album with his solo project Bird Parade and would like to launch this new album with your help.

The money for this campaign will go to CD manufacturing and shipping costs for the physical production of the new album. The album will contain several unreleased tracks that aren't available on the digital versions online.

If you contribute at least $15 you will receive a copy of the new album.

You can currently listen to Bird Parade via Spotify, Apple Music, Google Play, SoundCloud, or wherever else you get your music.

From the Basement  is Bird Parade's debut EP, released on March 12, 2019. The EP consists of five tracks about the pains of approaching middle age. The songs cover divorce (Opening Act), nostalgia for the simpler times of youth (In the Afternoon), depression and the dangers of undiagnosed mental illness (Gonna Be Bad), alcoholism (Ruby Scars), and what it means to survive through it all and continue pushing forward, while still acknowledging and perhaps occasionally pining for the past (Back in Time). The album was written in the months after singer/songwriter Francis Baptiste's marriage dissolved. With that in mind, the writing and recording of this album was very much a healing process for Baptiste, who struggled with depression and alcoholism during the production. Such being the case,  From the Basement  serves as a testament to the healing power of music. 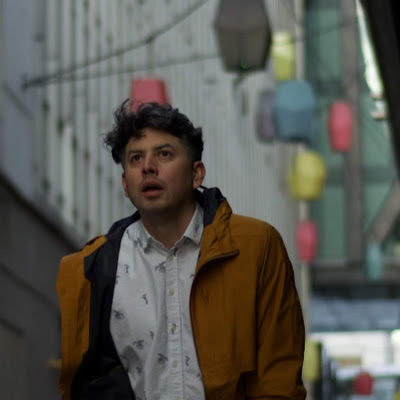 Bird Parade Music hasn't posted any updates yet.
Newest | Oldest
Show more
NEW Thank you emails can now be sent directly from the Transactions page.
Alternatively you can still leave a comment here.

Bird Parade Music is managing the funds for this campaign. The campaign is for a personal cause.