Bear was shot and then run over by a vehicle
Contribute
Campaign extended! Our deadline has passed but you can still help. ✕ 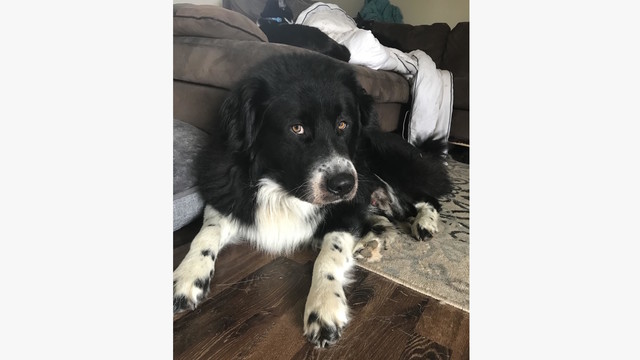 We are Big and Small Rescue Society. We save dogs who need saving. Bear is a 1-2 year old big fluffy dog. He looks Great Pyrenee mix to us. He is a gentle giant. Bear was found unconscious in a field. Someone had taken a shot or two at Bear and then, we figure, having not killed him, decided to run over him. Bear miraculously survived that cruel encounter. He has buckshot in his hip, but the vets say its OK to leave it. However, the collision with the vehicle smashed Bear's femur (back leg) out of the hip socket. He can't walk.  Bear needs a Femur Head Osteotomy or FHO. Our quote is $1470 for Atlas Animal Hospital (see attached). The good news is that Easter Monday night we got a call from our vets and an opening with an orthopaedic surgeon opened up! Yay! We got Bear in for surgery at midnight. He is now recovering from his FHO. However, the Society has done the surgery on credit. We raised some $470 through PayPal. We would like to raise the remaining $1000 for the surgery. FundRazr and the Payment Provider will collect combined  8% in fees. We would like to raise our target to $1080. 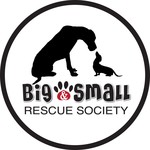 Big and Small Rescue Society hasn't posted any updates yet.
Newest | Oldest
Show more
NEW Thank you emails can now be sent directly from the Transactions page.
Alternatively you can still leave a comment here.