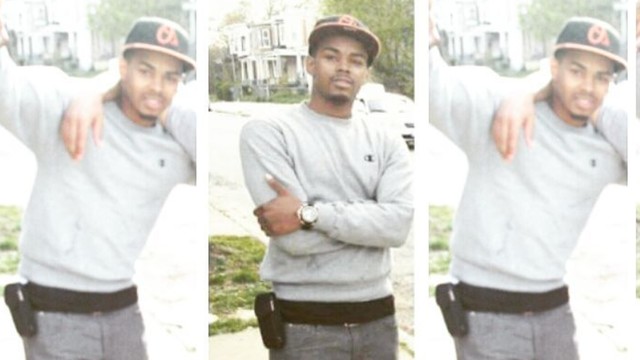 The day of June 7th 2015, Keith Davis Jr was mistakenly identified by Baltimore Police as an armed robber & eventually shot 3 times, including once in the face. After spending over 8 months in jail, he was eventually found NOT GUILTY on ALL 15 of his original charges, An additional charge of discharge of a firearm was also dropped by The Baltimore City State's Attorney's office before jury selection stemming, from officers allegations of Keith shooting at officers. Now the State's Attorney's Office is falsely accusing / charging him again for shooting someone with a gun the police themselves testified wasn’t even fired. Keith’s family needs help paying legal fees to protect him from being railroaded by a corrupt police department and imprisoned once again for a crime he didn’t commit.