Back to Mozambique!
Contribute

No thanks
Back to Mozambique!
✖
Gallery (1) 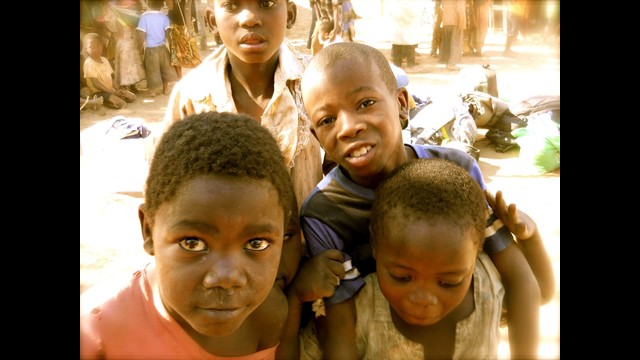 $410 raised 6% of $7k goal
6 contributors
5 Years running
Contribute
By Lexi Axford
Are you friends?
Personal campaign Keep it all
Spokane, US

This is my story: I accepted The Lord into my heart when I was about 14-15 years old after a church meeting I attended with my mom. There was a man speaking that night who was a missionary in India, and as he spoke about his experiences he said he met people who have never even heard the name 'Jesus' before. As he spoke, he fell to his knees in tears and mourned for them. I had never seen anyone have this kind of compassion before, I was so moved by this that I accepted Jesus into my heart later that night and was filled with His peace for the first time in my life. My life did not radically change after that. I continued to live in sin: the party-scene, drugs, sex, and Rock 'n' Roll, you name it I did it. I went to church and believed in God, but James 2:19 says, "You say you have faith, for you believe that there is one God. Good for you! Even the demons believe this, and they tremble in terror." I believed I could live in sin and live in His Kingdom at the same time. About a year later, a woman who owned a prophetic ministry told me that The Lord said I was like a car stuck in the mud, I was stuck in a rut. I thought, yes that's true, but I did not know how to get out. As I was in the "mud" Jesus still pursued me. For years I would hear His still, small voice ask me when I was going to follow Him, never in a condeming way, but He was patient and kind. I would tell Him that I wanted to follow Him, but I was not ready yet. Several years later when I left for college, I decided I was going to change my life around, put my past behind me, and start following God. The first week of college I went to a church retreat and one of the pastors said to me, "This is uncomfortable for me to say because I don't know you, but you're stuck in a rut." The same message I recieved almost four years earlier. Unfortunatly, this did not get me out of the mud. It wasn't until nearly two years later that my boyfriend at the time had a powerful encounter with the living God and was radically transformed. After this happened, I decided to lay my life down and I start following God. I remember saying, "Ok, I am ready to follow You now." I repented for the way I had been living and started turning from my sin. That summer, I went to a church in California where I was filled with the Holy Spirit, healed from endometriosis, and was pushed over by the physical, tangible presence of God. When this happened, I believed someone who was praying for me pushed me over at first. It was a tangible, physical push that knocked me to the ground, no one was touching me, but it felt as if someone put their hands on my chest and pushed me over. After that moment, something in me snapped and things have never been the same. I have thought about that moment everyday since. People say, one moment with God can change your life forever. That was my moment. Since then, I have done missions in Peru and Mozambique, joined the Healing Rooms Ministry at their headquarters in Spokane, Washington, found an amazing church who treats me like family, and have fallen more and more in love with the One who saved me, Jesus Christ. So now, He is calling me back to Mozambique to staff a school for missionaries with Iris Ministries. I burn for missions, it's a desire He put in me that I don't quite understand but I know I have to go. I am not going because I want to see the world, I am not going because I want adventure, I am not going to meet new people and see new things. I am going because of Jesus. I am going because the One who "pushed" me is now pushing me to go. If missions is about traveling, you've missed it. I'm going to find more of Jesus. Jeremiah 29:11-14, "For I know the plans I have for you,” declares the Lord, “plans to prosper you and not to harm you, plans to give you hope and a future. Then you will call on me and come and pray to me, and I will listen to you. You will seek me and find me when you seek me with all your heart. I will be found by you,” declares the Lord, “and will bring you back from captivity. I will gather you from all the nations and places where I have banished you,” declares the Lord, “and will bring you back to the place from which I carried you into exile.” This is me learning to seek Him with all my heart. Please don't feel obligated to donate, rather, donate ONLY if The Lord puts it on your heart. However, please, please, PLEASE pray for this. I appreciate all of you and pray Jesus encounters you in ways that will change your life forever. May He fill you with His hope, faith, and love. Bless you 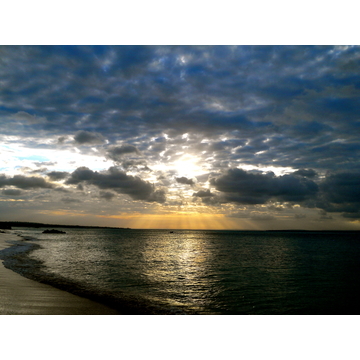 Lexi Axford hasn't posted any updates yet.
Newest | Oldest
Show more
NEW Thank you emails can now be sent directly from the Transactions page.
Alternatively you can still leave a comment here.

$1 USD
Gifts
I'd love to bring back gifts for whoever is interested! I am also starting a newsletter to keep people up to date while I'm away. If you would like to be added, please send me your email address to alexisaxford@gmail.com
More ... Less ...

Lexi Axford is managing the funds for this campaign. The campaign is for a personal cause.