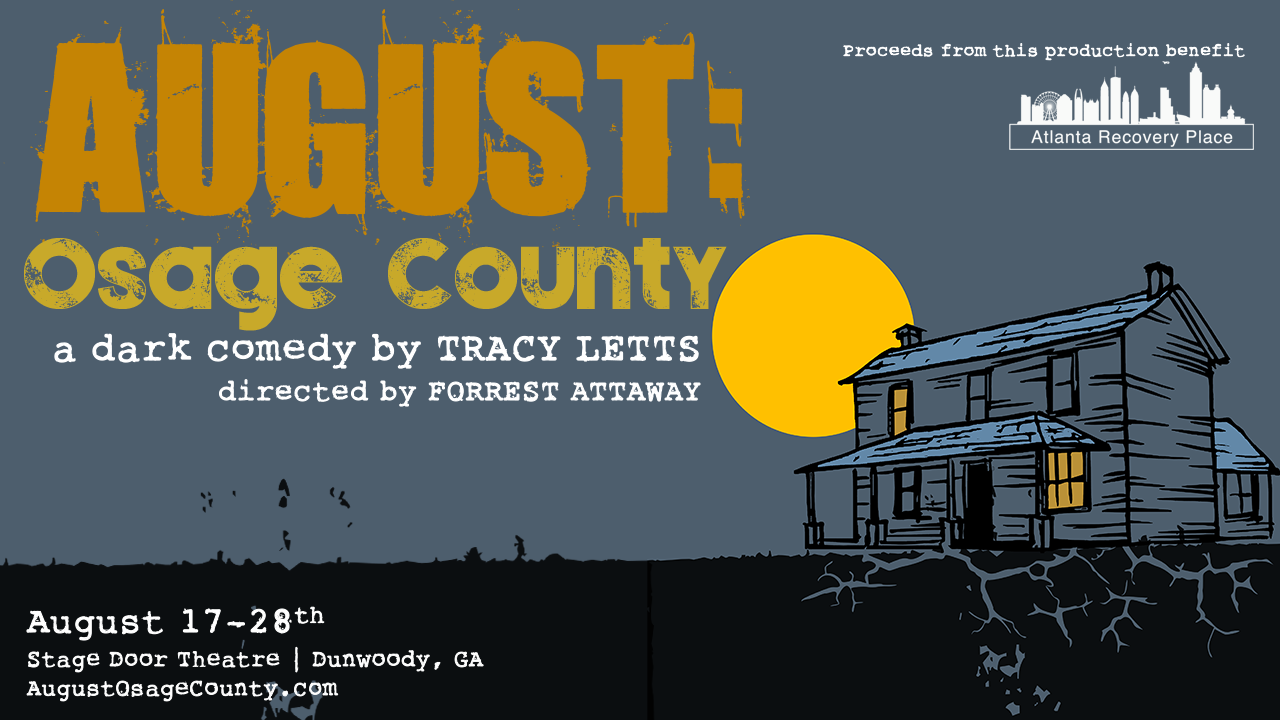 Tracy Letts' Pulitzer Prize winning play, August: Osage County is being produced in the Atlanta area by Greenlight Acting Studios in association with The Living Room Theatre from Kansas City. Proceeds from the show and from this fundraising campaign will go to support local Atlanta addiction recovery services as well as mental health assistance and counseling.

Both Producers believe in using our gifts and passion as artists to give back to the community. When the opportunity arose to perform the Pulitzer Prize winning play August: Osage County, we thought the timing could not have been more suitable. The last two years have been challenging for the entire world. As actors we found ourselves (like so many others) out of work and with no opportunity to pursue our passion for storytelling. Now, as the world heals, we are excited to bring actors back to work on a project that has the opportunity to provide support and recovery to so many who have been affected by the events of the last two years.

August: Osage County is a riveting, witty, raw, and poignant piece of theatre that deals with such relatable subjects as family trauma, isolation, substance abuse, suicide, and mental health.

In the first year of our global pandemic, more than 100,000 Americans died from drug overdoses, the most ever recorded in a single year—according to the Centers for Disease Control and Prevention. That's almost 30% more than the 78,000 deaths in the prior year, and was nearly three times that of traffic accident deaths and twice that of gun deaths during the same period.

By supporting this production, you will not only help local actors get back to work doing the job they love, but will also create an event that will engage, inspire and move audiences during a time when so many of us have felt alone. It is our hope that this show inspires conversation as the world moves forward from the challenges of the last two years, and that we can all as a community embrace healing and a healthier future.

Proceeds from August: Osage County and this fundraising campaign will be donated to Atlanta area addiction recovery and mental health services. 100% of your donations to this Fundrazr campaign are tax deductible.

Thank you very much for your time and generosity!

For tickets or additional information on our show, visit: 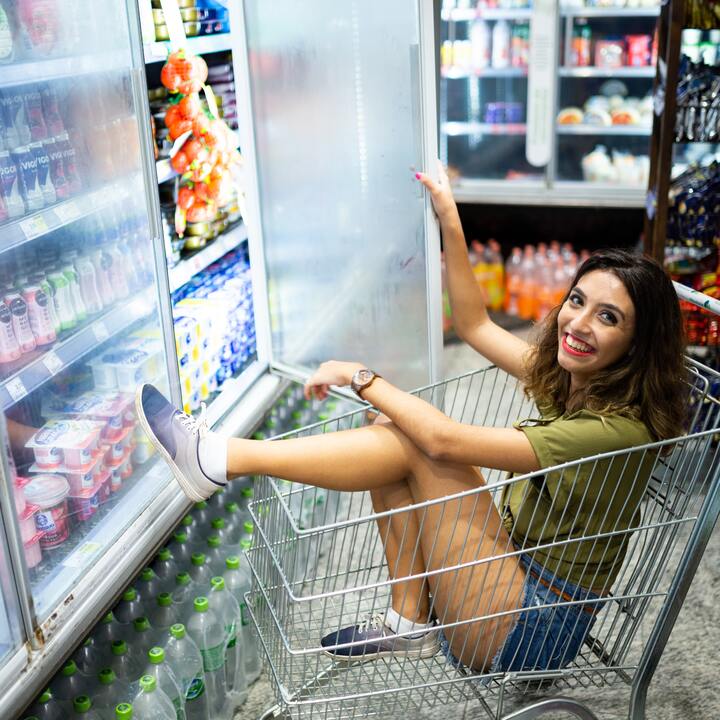 Your donation will help us afford our weekly shopping bill!  We have to provide a full dinner for 12 on stage every night which adds up over twelve performances.

You are also funding the snacks and beverages for our concessions stand, proceeds of which will go towards our charity partner Atlanta Recovery Place! 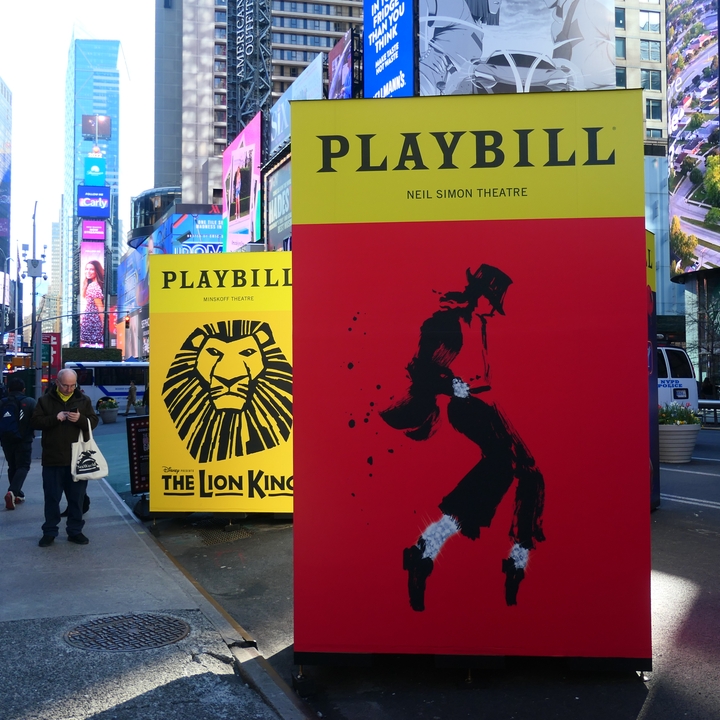 Come to the show and take home your own playbill signed by the full cast, crew and Director of August: Osage County.

Your $100 donation includes the production playbill signed by the full cast plus one ticket to a performance of your choice. Your donation is fully tax deductible. 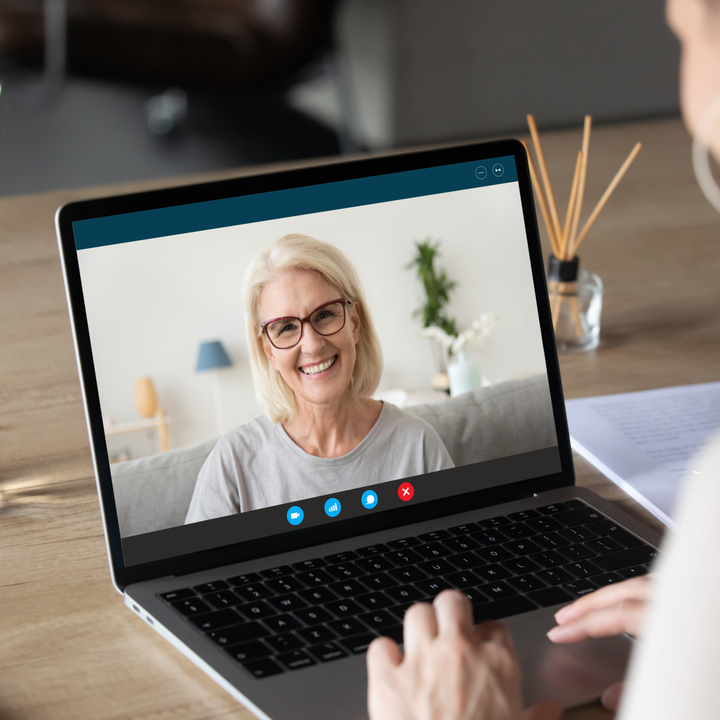 Personal video message from cast of your choice
$50 USD

Would your Mom love a Happy Birthday message from Grandpa Walton (Alpha Trivette) or from the coach of Friday Night Lights (Drew Waters)? Our cast is packed with actors from some of your favorite films and TV series. Just choose the cast member you’d like to create and deliver your personalized message and let us do the rest for you!

Your $50 donation includes a personalized video message curated by you, delivered by a cast member of your choice, to whomever you desire! Your donation is fully tax deductible. 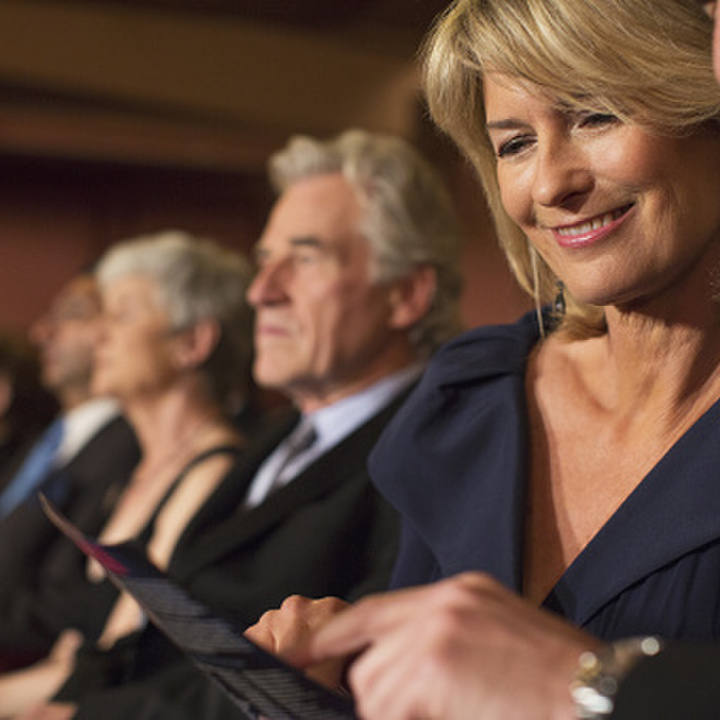 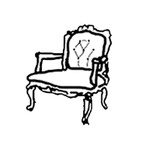 The Living Room Theatre is managing the funds for this campaign.