How to invite a Manager or Promoter to your campaign 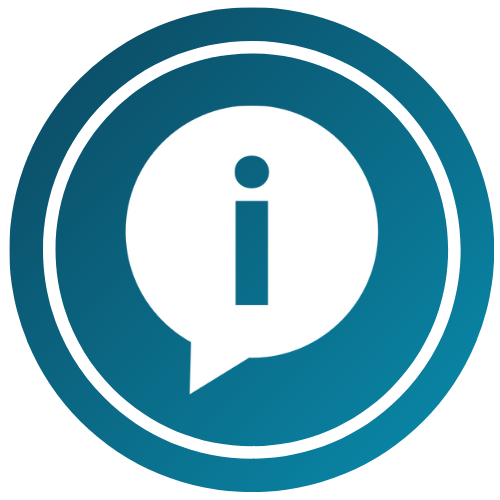 With the release of our new support center, we are revising old and outdated support articles. There may be information on this page that is outdated.

If you have any questions, you can reach out to our customer support team directly for assistance. This can be done by placing a ticket with the Support button in the bottom right corner of your screen.

Need to Transfer Ownership of your campaign to someone else? Go here instead.

Running a fundraising campaign by yourself can be hard work, so sometimes you need a little help from your friends or colleagues. This page will show you how to add Campaign Managers and Promoters to your campaign.

We’ll show you how to invite them and we’ll show them how to accept an invite down a bit lower on this page, but first we’ll explain the difference between their roles.

Below, you can see a list of the current roles available on a campaign team.

Anyone you add as a Campaign Manager will have the same onscreen access that you do, and WILL be able to:

Don’t worry, though. They can’t do everything. The Campaign Owner is the only one who can request material changes to the campaign, so there are some things Campaign Managers will not be able to do.

Anyone you add through the steps below will NOT be able to request material changes to the account such as:

Campaign Promoters will be limited in the number of things they can do with your campaign. They will only be able to:

Campaign Members are often used to show affiliation with a group. Due to their limited access, this is great for inviting members focused on moral support as they can only:

How to invite a Manager, Promoter or Member

On your campaign page, click the “Team” link in the Campaign Admin NavBar

On your Team page, click “Members” then “Invite someone now“, then enter their email address, choose their role, and click Invite

Click Yes, invite in the box that pops up

You’ll see a confirmation dialog at the top of the screen telling you the invitation has been sent, and you’ll have the option of sending a reminder down below

How to accept an invitation

You’ll receive an email with the subject line “You’ve been invited to help with CAMPAIGN_TITLE”. Open it and click the Accept the invitation button

Click the Accept the invitation button. If you’ve never used our system before, you’ll be asked to sign in, and if you sign in through Facebook, Google or LinkedIn, you’ll need to authorize FundRazr on their permissions screen.

That’s it! You’ll see confirmation onscreen that you’re now a team member for the campaign. Just click the link to manage or promote the campaign.

Back to previous page
Search

Search our website, blog, and Help Center. Refine your search with the filter option .
OR
OR
Discover campaigns
Find campaigns near you, by your friends, offering perks, or in popular categories.
Get started freeCreating a fundraiser is fast and easy
Request more infoGet a walkthrough of functionality and strategy
Nonprofits | CharityPowerful crowdfunding tools for professional fundraisers
IndividualsRaise money for you, your friend or a family member
Social EnterprisesFor purpose-driven impact organizations and businesses
Corporate Social ResponsibilityCrowdfunding for employee giving programs, social responsibility projects
Crowdfunding as a ServiceNEW! White label capabilities for third-parties, agencies and representatives
Sports Fundraising For athletes, teams, pageants and their supporters
School Fundraising Raise money for tuition, learning supplies and STEM projects
Art, Music and FilmFundraising for art projects, music bands, murals and competitions
Platform TourTake a tour and learn about crowdfunding an fundraising functionality
Why FundRazrLearn why FundRazr is the best fundraising solition
PricingLearn about industry leading cause-friendly pricing models
Perks and WishlistsUnique, impactful way to show the value of a donation
Peer-to-Peer FundraisingReal and virtual events, walks and more
DIY fundraisingHelp your supporters run projects & raise money for you
Microproject fundraisingInnovative approach to inspire repeat giving
Countries & currenciesWe work with customers in 40+ countries around the world
Blog | Impact Crowdfunding Master your crowdfunding and online fundraising skills
Help Center | SupportThe collection of help and support articles about the platform
Success Guide for OrganizationsFour key components of running a successful crowdfunding campaign
Success Guide for IndividualsReach your crowd, build some buzz and hit your goal
Fundraising Success StoriesRead about fundraisers who nailed their campaigns
Frequently Asked QuestionsRead the most popular questions about the platform
About FundRazrCheck out our philosophy, our history and our team
Media CoverageCheck out what the press has to say about our customers and us
Contact UsReach us by email, chat or through our Help Center
Press KitDownload assets and background information on us