Thank you everybody. Our campaign is now over. ✕
Amying High Against Cancer
✖
Gallery (7) 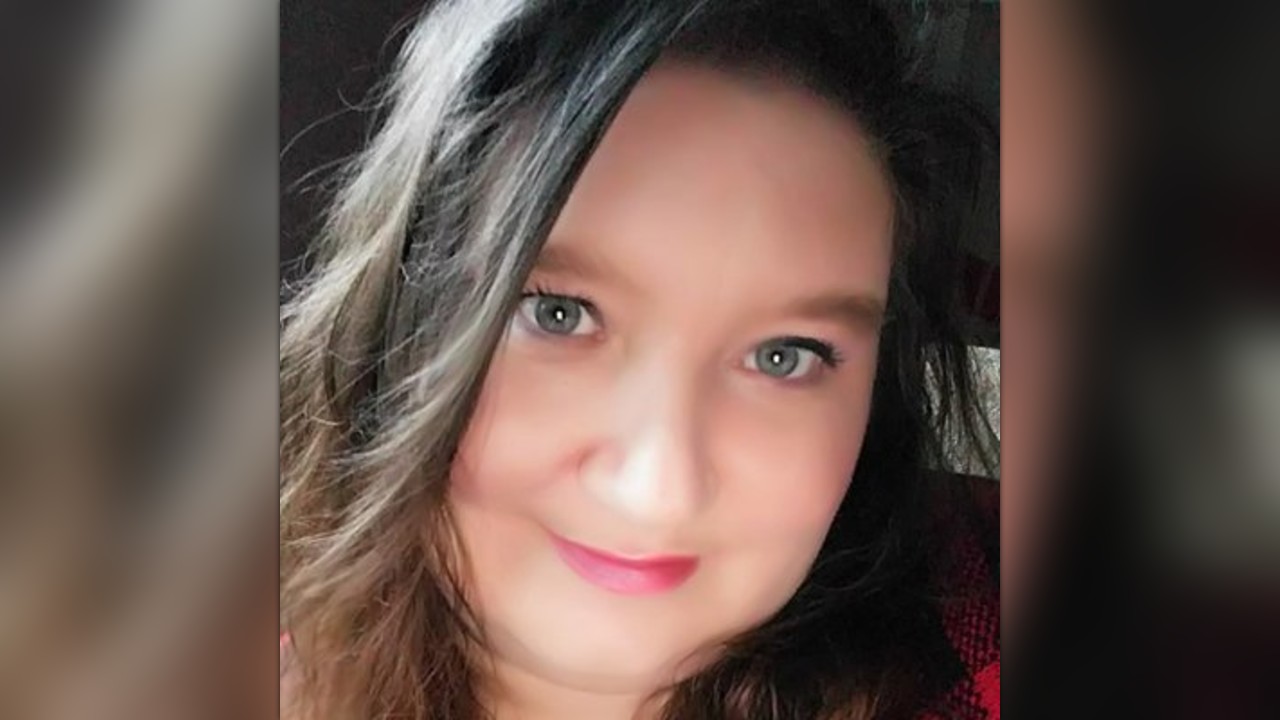 If you know Amy, you know kindness, compassion, and empathy. These three things have been cornerstones not only in Amy's former job in human rights, writing the testimony of those that have suffered greatly or helping the families of Americans imprisoned abroad, but they are the foundation in how she lives her life. Always loving, always caring, always supportive, always looking for the helpers, and always trying to be a helper.  I was lucky enough to work beside her to see her heart, dedication, passion, and drive first hand.

In January, Amy began getting very ill. She experienced hair loss, extreme fatigue, vision issues, focus and concentration issues, memory problems, pain, and overall weakness. She went to the doctor thinking it was her thyroid. A CBC marked an abnormal white blood cell count and abnormal platelet count. This is where her journey to diagnosis began. After several vials of blood, imaging tests, doctor appointments, and appointments with specialists, Amy was diagnosed with aCML, or atypical Chronic Myeloid Leukemia, a very rare type of blood cancer with no standard treatment protocol. The prognosis for aCML is on average  24 months.  The only curative measure is a stem cell transplant and the success of such a procedure not only carries its own risk but isn't guaranteed. There are also clinical trials that offer hope. Besides aCML, there is a mystery secondary diagnosis that is causing a lot of adverse health issues for Amy. They are currently doing additional labs and tissue biopsies to determine what this is and how to treat both the aCML and the secondary diagnosis in concert. Viral, bacterial, fungal and autoimmune diseases have all been ruled out. This issue needs to be identified before more aggressive treatment can begin. Until then, Amy's care is diagnostic or palliative in nature.

Right now, life is difficult for Amy.  Her cancer has caused her liver and spleen to become enlarged, an enlargement of her thyroid makes swallowing difficult, she wakes up in a great deal of pain -- bone pain, muscle pain, organ pain -- and she now has double vision, loss of appetite, weakness and fatigue have gotten worse, and she now has constant nausea.   Her days are spent at home or at the doctors' offices. In one week, she had four doctor appointments for labs. In 60 days, she has had over forty-four blood labs performed. a bone marrow biopsy and aspiration, and six imaging exams. In September, she had abdominal surgery to remove four enlarged lymph nodes in her abdomen. She caught pneumonia from surgery. Her oncologist is recommending a splenectomy. Her gastroenterologist wants to explore liver issues. Her otolaryngologist wants to remove her thyroid.


As those who know Amy know, she also has a child on the autism spectrum. While independence is also the goal for her child, she still requires guidance and care. This has added to the difficulties of dealing with this diagnosis. Amy has dedicated her life to her daughter, including homeschooling her when area public schools could not provide a suitable education, and despite her illness, she does not want life to change for her daughter and for her daughter to carry the burden of having a sick parent.

Amy is an exceptional human being. She's the kindest, wisest person I know. If anyone can be the exception and not the rule, it's Amy. Despite facing real difficulties and tragedies in her life, Amy has not allowed life to make her bitter. She continues to look for the helpers, celebrates the best of us, and reads while she's doing it. Always a book in her hand, that one.  We have faith if anyone can beat the odds, it's her. She's had a whole life of beating the odds.

Money raised for Amy will be used for respite care, transportation and lodging costs. It will also offset costs for things that insurance does not cover that will make life easier and more comfortable for Amy and her family.  It is our hope to eliminate some of these unanticipated costs and stress for Amy and her family. Heather Williams is managing the funds for this campaign. The campaign is for a personal cause.