No thanks
EKU Club Baseball: A Second Chance
SubscribeUnsubscribe
✖
Gallery (1) 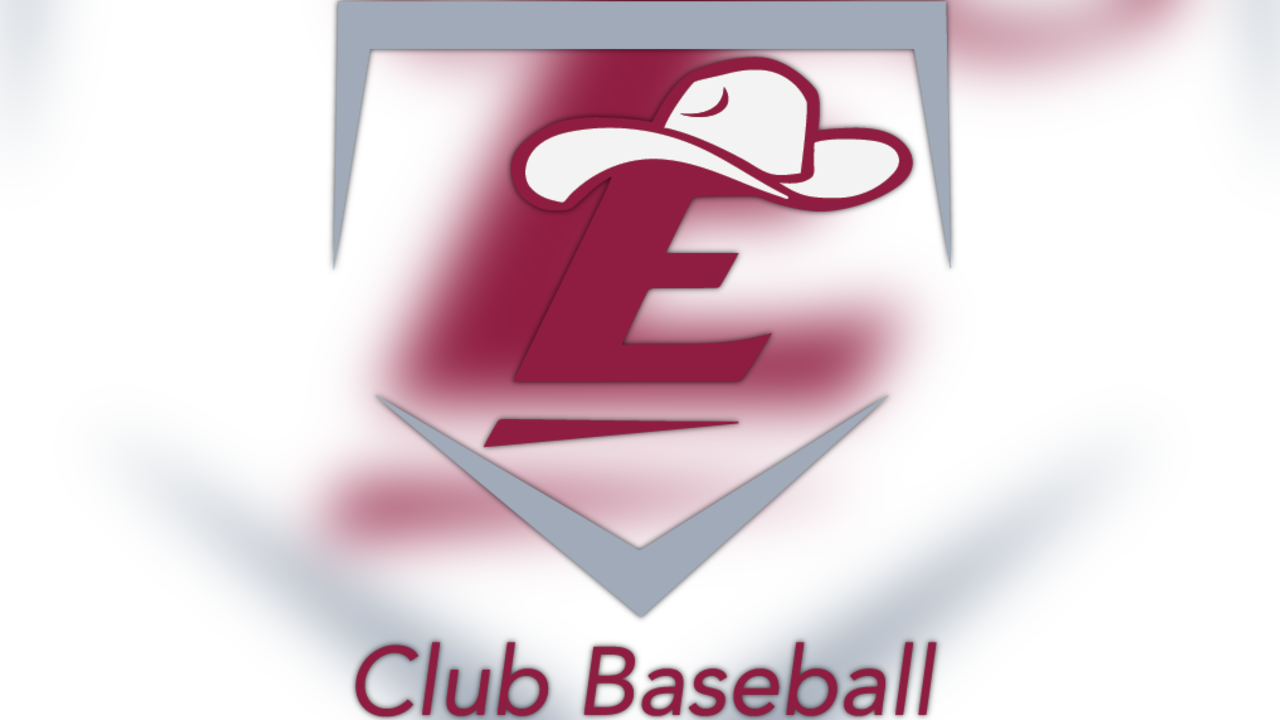 EKU Club Baseball has had a history of success winning the NCBA World Series in 2015 shortly after the club was created. The Covid outbreak ceased playing and operations and without the ability to recruit and bring incoming freshman aboard to keep the team running, everyone currently active graduated and had to leave the club behind. Michael Weldon, a transfer student who played club baseball at Ole Miss, restarted the club and went out himself and recruited a whole new team consisting of 14 freshman, and 2 seniors. A very young team with hopes of keeping the club alive well after this season ends. The team was formed with only one goal and it's not an uncommon one, win it all, but for this brand new young team it's more than just a blanket statement. It's the new team's chance to show the former players the club they loved so much isn't gone and to show the NCBA we are still here and we are still competing for that title. Of course let's not forget, there's a certain desire to bring home a title after your team already won one, just that shows that we've been there before and we can be there again. 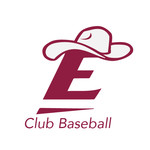 EKU Club Baseball is managing the funds for this campaign.