No thanks
The Húsavík Eurovision Museum project
SubscribeUnsubscribe
✖
Gallery (1) 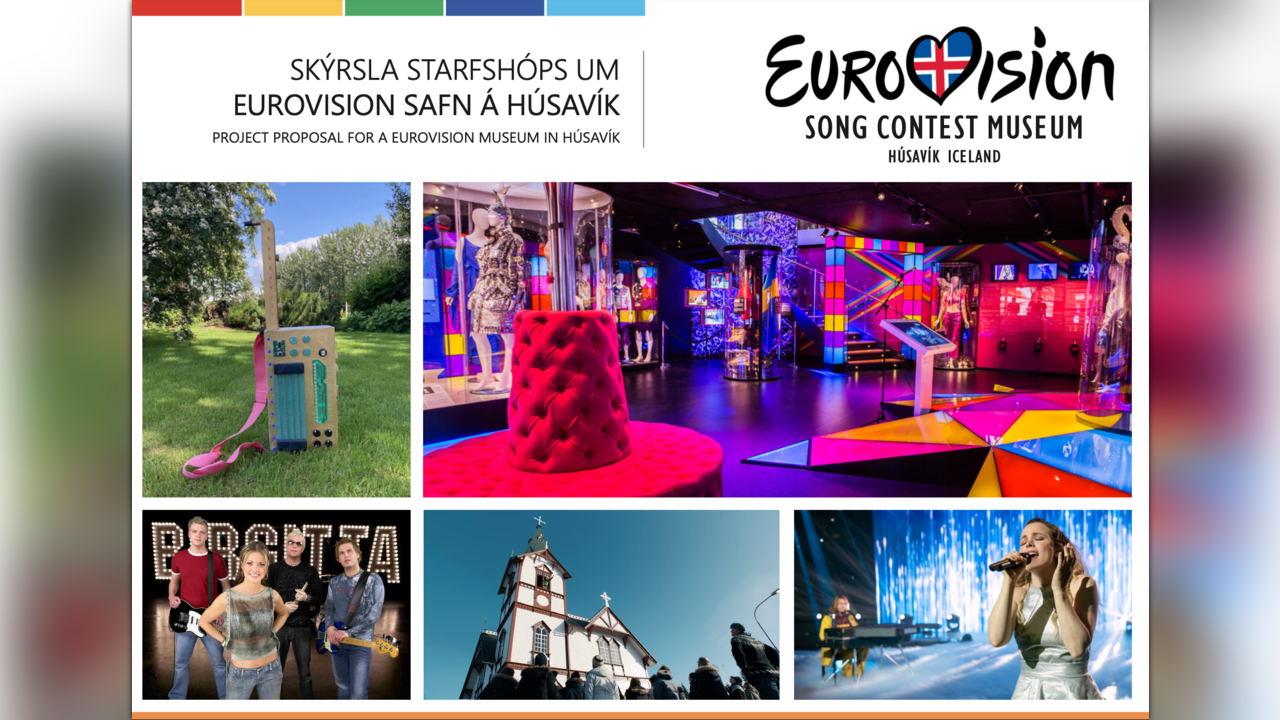 $7,005 raised 70% of $10k goal
74 contributors
92 Weeks running
Contribute
By The Exploration Museum
Organization campaign Keep it all Húsavík, IS

I am the founder and director of the Exploration Museum in Húsavík, and co-founder of the annual Leif Erikson Awards, that have been hosted in Húsavík since 2015.

On Friday, June 26, 2020, something extraordinary happened for my small town Húsavík, with Netflix releasing the film "Eurovision Song Contest: The Story of Fire Saga" and sparking unprecedented interest in my town.

In the days following the film’s release, me and the team behind  the Exploration Museum have started to look at ways to use this incredible opportunity to revitalize the town and its tourism after the huge setback caused by the Covid-19 pandemic.

The team has since then started collaborating with Iceland’s EBU member broadcaster RÚV as well as FÁSES, Iceland’s official Eurovision fan club in order to establish in Húsavík a temporary museum dedicated to the Eurovision Song Contest.  We have also met with the ABBA Museum in Stockholm and, since July, 2020, we are in contact with the European Broadcasters Union, which expressed its interest to assist the project becoming a reality.

The Eurovision Museum in Húsavík will consist of three main exhibitions. The first exhibit looks at the history of the Icelandic qualifier contest "Söngkeppnin". The second part of the museum is dedicated to the Eurovision movie and Húsavík’s role in the story of "Fire Saga". The third section will tell the continental story of the contest and its participant countries through the years.

We have collected national grants in order to finance the realization of the first two sections of our Museum, and now we are looking to complete the funding of the third section. In particular, the crowdfunding campaign is aimed at covering the expenses related to the shipment of dresses, instruments and artifacts from abroad. We would love our museum to tell the story not only of Iceland but the whole Europe, a continent unified by our favorite Song Contest.

We are very close to reach our goal: we only need your 12 points or, if you can, a small financial help :) Two tickets for The Húsavík Exploration Museum, to be used until December, 2022.

Two tickets for The Húsavík Eurovision Museum and two cocktail at Jaja Ding Dong bar, placed inside the museum. To be used before December, 2022.

Two tickets for The Húsavík Eurovision Museum, two drinks from the "Jaja Ding Dong" bar (placed inside the museum) and one t-shirt from the museum shop. To be used until December, 2022.

One day and one night in Húsavík
$200 USD

Two tickets for The Húsavík Eurovision Museum, two drinks from the "Jaja Ding Dong" bar (placed inside the museum), one t-shirt from the museum shop and one night in a double room at Húsavík Cape Hotel, placed next to the museum. To be used until December, 2022. 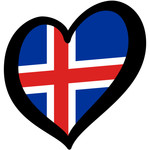 The Exploration Museum is managing the funds for this campaign.